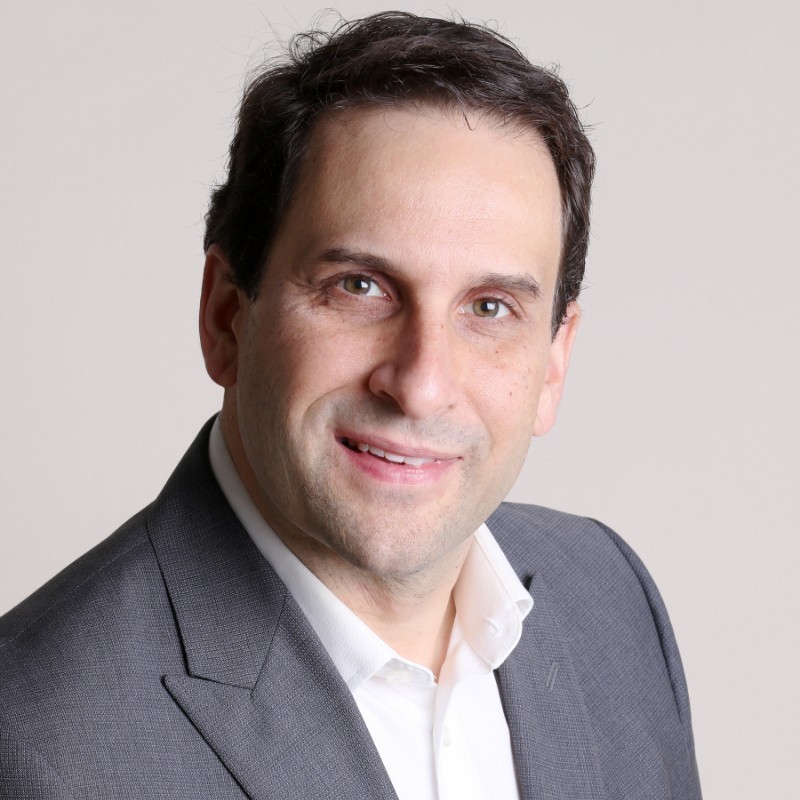 ISO 54001 is a draft standard on the application of ISO 9001 for “electoral systems,” and has been seen with suspicion due to the involvement of totalitarian regimes, such as Russia, in its development. The Schuessler memo circulated a copy of an article published by Peru’s electoral commission, ONPE, on the use of ISO 9001 in that country’s elections. The memo made no mention of ISO 54001, but Schuessler nevertheless wrote, “Please find attached an article on the use of ISO 54001 in Peru.” As a result, the statement was wholly false. 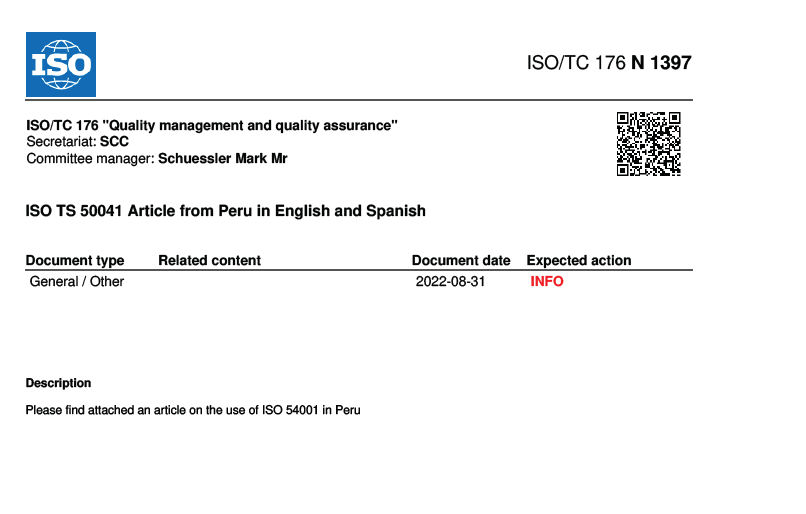 The memo is especially curious as highlighting Peru as a source of electoral quality is a dubious claim. The country has been deemed “ungovernable” and has had six Presidents in only four years. Nearly all are under criminal arrest or investigation, and the country is paralyzed due to graft by its Congress. Under Peruvian law, voting is mandatory for all citizens, but most understand that elections have little to no effect on correcting rampant corruption.

The timing of the memo comes as the world prepares to vote on making ISO 54001 an international standard. While TC leaders are prohibited from using their positions to sway world votes, Schuessler appears to have circulated the memo specifically to that end.

Schuessler has been at the helm of TC 176 during the most recent scandals, including the move by the committee to intentionally override multiple world votes on the revision of ISO 9001:2015. Consistently, the world voted to retain the standard as-is, but Schuessler and the TC 176 committee have begun revision on the standard regardless. The move violates both ISO procedures and WTO regulations on consensus standard development, but there is no world body to hold ISO accountable. The WTO has admitted that while it created rules for ISO on its standards development, it has no ability to enforce those rules because ISO is an organization, not a country.

Lacking all oversight. ISO has run roughshod over basic ethical principles and its own published procedures as it pushes to produce standards faster, without subject matter expert involvement. Recent promotional posts made by ISO on LinkedIn boast on how ISO has streamlined standards development and relaxed training for those involved.

UPDATE 5 August 2022: a previous version of this article incorrectly identified Mark Schuessler as the “chair” of TC 176, when in fact his title is Committee Manager. The article was updated.