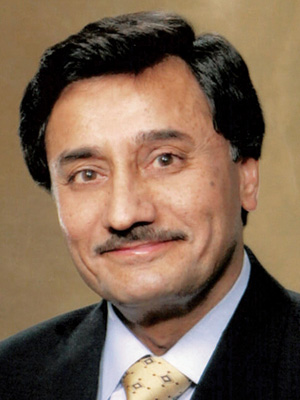 In 2012 ANSI CEO Joe Bhatia testified before the US House Committee on Space, Science and Technology, and assured the Congress that all was well with both ANSI the organization and its’ two primary functions: standards development and conformity assessment oversight.

… when used effectively, consensus- based international standards are not an obstacle – they are part of the solution. Together with effective conformity assessment solutions, they have the capacity to remove barriers to trade and fuel business growth for large and small companies.

As we know, both are entirely off the rails, and have been so for years. So many of the problems within both standars development and conformity assessment can be laid at ANSI’s feet, and both impose serious obstacles to free trade, and reward a tiny subset of ANSI’s favored players.

The question is how much of Bhatia’s self-promoting testimony amounted to lying before Congress?

You can read the full testimony here. (PDF download, 1MB)

Why does it matter? ANSI has convinced the US Congress — and, by effect, key government agencies — that it is performing well when it comes to ensuring consensus in standards development, and when it comes to overseeing ANAB and the nation’s ISO 9001 certification bodies. As readers here know, neither of those conditions are true. The ANSI-led US TAGs are so deeply conflicted, they would rather accuse potential applicants of crimes then ensure proper balance of interests in their committees, and ANAB is so conflicted, it ignores industry-wide violations of accreditation standards. By promising everything is fine, however, Bhatia effectively duped the US government, which — directly or indirectly — results in key government agencies and contractors embedding ISO 9001 certification as a requirement for government contracts, along with requirements that such certification be issued by ANAB.

If a legal case can be made that Bhatia misled the government, then it could be argued that both ANSI and ANAB are involved in a literal conspiracy to defraud the United States government.

Right now that last statement will be met with a lot of shock and awe, and not a small amount of incredulity. It will be dismissed as a stunt. But let’s check back on that in a year or so, after the lawyers review this in greater detail and the investigations come up with more evidence.