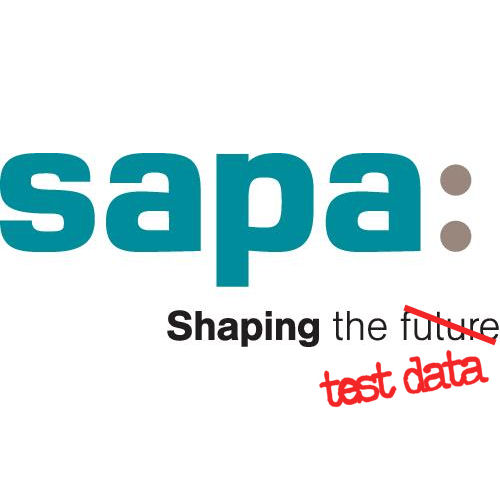 Poor Quality Magazine. Like its brethren Quality Progress and Quality Digest, it just can’t seem to stop stepping on its own feet when it comes to bad reporting, conflicted advertiser promotions and other journalistic cock-ups.

Now it comes to light that in 2016, Quality Mag awarded the company SAPA Extrusions Inc. a spot on its coveted (?) “Quality Leadership 100” list, placing it in the top 5 slot, no less. The only problem is that a year prior, in 2015, SAPA Extrusions and a sister company Sapa Profiles Inc. were outed as having engaged in two decades of intentional falsification of aluminum extrusion data, resulting in the failure of two NASA rocket missions when nose cone fairings failed to open due to defective aluminum struts. SAPA eventually admitted guilt and, according to Aluminum Insider, will “pay US$34.1 million in restitution, US$34.6 million to settle a related civil claim, and has agreed to forfeit US$1.8 million in profits related to the contracts with U.S. government contractors.”

The problem with SAPA was so severe, that the company was banned from all US Federal contracts, and eventually collapsed. NASA was so pissed, it reportedly pursued having the new company formed from the ashes — Hydro Extruded Solutions — likewise banned from the supply chain. (SAPA is now doing work under the Hydro name.)

Remember, now, Quality Mag awarded SAPA the #5 slot a year after the incident was widely reported in the media, and after the company had already admitted guilt. They awarded SAPA Extrusions the same award in 2017, too — then two years after the scandal.

It’s not at all clear what criteria Quality Mag is using to determine who gets on these lists, and thus who gets all the free promotion. As I wrote recently, Quality Mag gave ASQ the same award in 2019, but based on criteria that appears not to even exist, since ASQ met none of it. When questioned, editor Michelle Bangert only gave a cryptic answer that promised to improve things in the future.

Ms. Bangert did not immediately reply to a request for clarification on the SAPA award.

We’re still investigating if the SAPA locations held ISO 9001 or AS9100. The Portland SPI location was awarded ISO 9001 by BSI in 2018, but under the Hydro Extrusions name. BSI appears to have previously held the global contract for all SAPA certifications, but so far it’s been difficult to find evidence that they certified the Portland plant during the time of the scandals. So far, reps from BSI are not talking, and neither were former employees from SAPA who we contacted. But we do know that BSI had no problem granting the 2018 ISO 9001 certificate to the company while it was negotiating with the Federal government on a multimillion dollar settlement for fraud.

Note: a prior version of this article only identified SPI as the SAPA division responsible for falsifying the data; SAPA Extrusions has been added for this update.