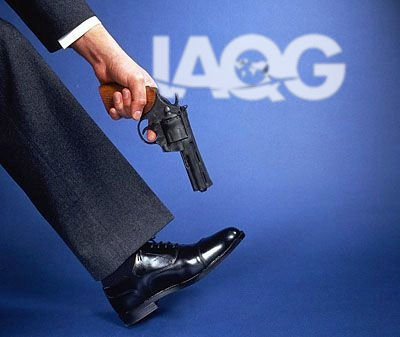 I saw the IAQG OASIS website was down for maintenance, so I poked around the site’s source code and found a line of code that was remmed out, meaning it was intentionally turned off. That line referenced a Wichita State University “AuditCalc” webpage, and provided a link, so I followed it. Sure enough, the IAQG worked with WSU to create an online minimum audit day calculator for CBs to use, and it makes no damn sense. Because… IAQG.

First, the AuditCalc tool — which I assume is nearly ready to go live, since the link (here) has been added to the IAQG website but merely not toggled “on” — is needlessly complicated. To use it, you have to create an account (which you can do with fake data, but must use a real email address), and then create entries for each of your clients. For a CB with thousands of clients, imagine the fun that will create. I was able to create a fake client using test data, too, and the system wasn’t smart enough to check, throwing weird errors occasionally where it wanted numbers in some fields. The error messages didn’t match the actual error, so that was funny, too.

After you’ve created the client information, you then add the number of employees and click a few buttons to identify whether the client will include design (8.3) or not, and to affirm it’s a single, standalone QMS. The calculator then generates a report that provides the minimum number of audit days, which looks like this (click to enlarge):

Yeah, so it spits out a two page PDF all to generate a single number (in the case above “8” audit days.)

Now, there are multiple problems with this entire thing. First, the AuditCalc tool is asking to gather client contact information presumably to be housed by Wichita State University, and most of which is already inside OASIS. It makes no sense to have this data in two places; this doubles the risk of the data being stolen or compromised. The AuditCalc tool doesn’t need any of this to function, either, so it appears to be a means of data harvesting client information without their knowledge. Yes, this includes your email and phone number.

Next, the logic requires the CB to enter the a client “OIN” number first, or the tool can’t be used. An OIN number is the company’s OASIS identifier, and is only given to companies who have already hired a CB and are entered into OASIS. This means CBs cannot use the tool to quote potential clients who are approaching them for initial registration, since such clients would not yet have an OIN number. CBs can only use this, therefore, for current clients seeking surveillance or re-cert audits. The stable geniuses at IAQG didn’t think of this.

Next, this continues the IAF/IAQG’s baffling decision to use a simple calculation for when a company excludes design. Typically this results in a reduction of a day or two in the audit. But more and more companies conduct “limited design,” and the new Annex SL structure allows for this much more easily than past standards. Now, companies can exclude single sub-clauses of the standard, citing them as “not applicable.” So a company that assists customers with some drafting of design data, and perhaps does some 3D prototyping, but which does no design review or V&V, would not be able to exclude 8.3 entirely, but at the same time would not be responsible for all of 8.3. The IAF and IAQG have doggedly ignored this worldwide problem, even as ISO claims to have made ISO 9001 (and thus AS9100) more flexible in this regard. For companies doing limited design, you’re still gonna get hit with a full 1-2 extra audit days, which presumably will be filled up with a lot of donut-eating and long stretches of your auditor telling you how amazing he is.

Finally, the entire AuditCalc idea is ludicrous, because it complicates something that can be done in literally three seconds by referencing a simple, published table. “Table 2” of AS9104 is a simple table that requires the reader to find the number of employees in Column 1 and then drag their finger over to find how many days of auditing would be required whether the client is using AS9100, AS9110 or AS9120. Go ahead, look at it:

Seriously, now. If aerospace auditors can’t read a simple printed table, then how are they qualified to approve aircraft or spacecraft manufacturers? Can I get Tim Lee to chime in on this? Susie Neal? Darrell Taylor? Anybody?

Instead, the IAQG had to spend money to hire WSU to develop a complicated calculator tool, create an entire website for it, and then build a supporting database that is likely to expose industry data to hacks. Because… IAQG!

One could argue that the complications come from multi-site audits, complex audits involving different companies or divisions acting as a single QMS, or situations where adjustments are necessary. But the AuditCalc tool doesn’t automate that: first, you have to check to confirm the company has a simple QMS, or it won’t let you even enter the data to begin with. While there are spaces to indicate additions or reductions, and to justify them, this doesn’t actually impact on the calculation. Presumably, you’re just manually subtracting or adding days — the calculator itself isn’t doing it.

Yet again the isolated self-appointed geniuses at IAQG, flush with their own sense of superiority in the face of overwhelming evidence to the contrary, have created a bloated, unnecessary tool that will only add complexity and cost to the AS9100 scheme, while helping exactly nothing. 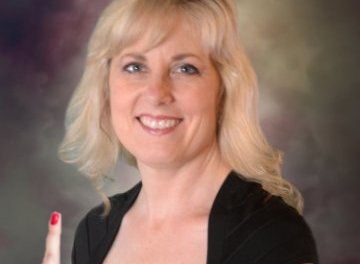 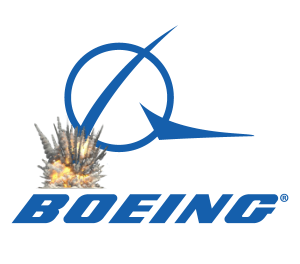 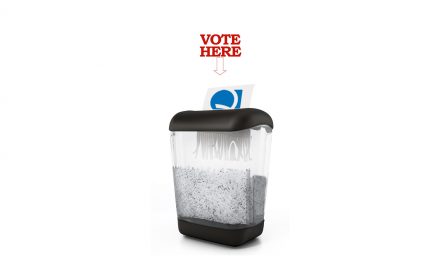