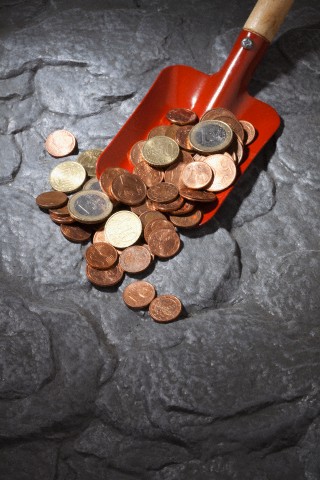 I suppose it was inevitable. Now Perry Johnson Registrars is offering SN9001 certification.

It appears that their SN9001 certification is still unaccredited, but given that so far only 1 company in the entire world has even elected to pursue the certification, it’s safe to say that PJR is waiting for their first client.

SN9001 is an ISO 9001-based standard created from thin air by competing registrar Smithers, accreditation body ANAB and snow industry organization ASCA. The marketing push put forward by the three organizations is centered on a false claim that SN9001 certification will reduce insurance premiums.

Over 50% of slip and fall and other nuisance lawsuit claims which plague snow and ice management industries are settled or lost because of a lack of documentation. Such claims cost snow and ice management companies $500 million in 2011 alone. By keeping careful documentation of employee training, standard operating procedures, emergency responses, and other internal processes as the SN 9001 standard would require, you can ensure that your company possesses less risk of falling victim to legal troubles.

To date, every major insurance carrier contacted by Oxebridge has denied that Sn9001 certification would impact on their actuarial assessments of snow management companies nor affect their premiums. Only one company — Mills Insurance — has supported this notion, but fell short of promising a reduction in premiums upon certification. Mills Insurance is on the board of ASCA and is helping to promote SN9001.

In the late 80’s and early 90’s, some companies tried to sell ISO 9001 certification as being able to reduce insurance premiums, but the argument was roundly debunked, and the marketing angle permanently dropped.

According to one industry expert I spoke with, the likely market for SN9001 certifications will be a whopping ten companies. Shared between these three registrars, each will get 3.3 clients, after their investment in accreditation and training of auditors. You don’t need an MBA to do the math and determine that it’s not going to turn a profit. I am sure PJR just figures “adding it to the website is free.”

ANAB and PJR tried a similar stunt with BA9000, a body armor standard, that has apparently never attracted a single client.