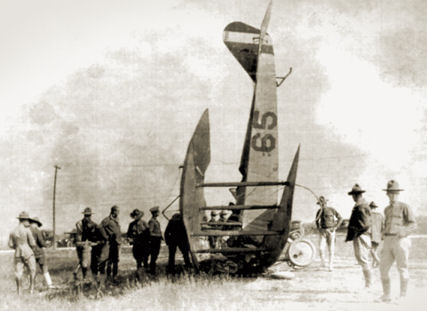 On the heels of our groundbreaking drop-the-mic release of a free set of ISO 9001:2015 templates, with no strings attached, we’re getting ready to do the same for the upcoming AS9100 rev D standard, too.

Why not do it now? Well, silly, it’s because AS9100D isn’t published yet, and won’t be until 2016. But rest assured, as soon as the standard is published we will exercise the same level of laziness in spitting out a useless set of template documents that are guaranteed not to pass audits, because (as we say) template kits suck; but at least free template kits suck less.

Rumor has that the new standard will expand requirements into areas of risk management, human factors, counterfeit part control and more. Security has been tight on this revision process, so even Oxebridge hasn’t seen a leaked draft yet, although that could also be because I have been so busy with ISO 9001 related updates, I haven’t been paying attention to AS9100.

One thing is for sure, right now few AS9100 consultants are talking about counterfeit part control, but in a few months all of them will be sudden, overnight experts on the subject. I’m also excited to see how the industry deals with human factors, since no two professionals can seem to agree on what, exactly, HF is.

IAQG again rejected the input of actual AS9100 users, insisting that it knows what’s best. Meanwhile, the standard is struggling against growing opposition from users, who find it too unwieldy for most shops. Sources say this was a point of discussion in the IAQG, but it’s not clear how well that went, since the standard is basically written by Boeing and Lockheed, two companies who have a long history of not giving a damn what their suppliers have to say, and only want perfect quality at the lowest possible cost. But whatever one might say about the process, AS9100 remains a superior standard to the highly conflicted, New Age wackiness that we see in each ISO 9001 revision.

There will always be companies forced to adopt AS9100 who otherwise can’t afford the associated costs of consulting and certification. We can’t do much about the certification costs, but maybe some of them will get a little boost from some free samples.

For now you can still download the full ISO 9001 template kit, completely free.