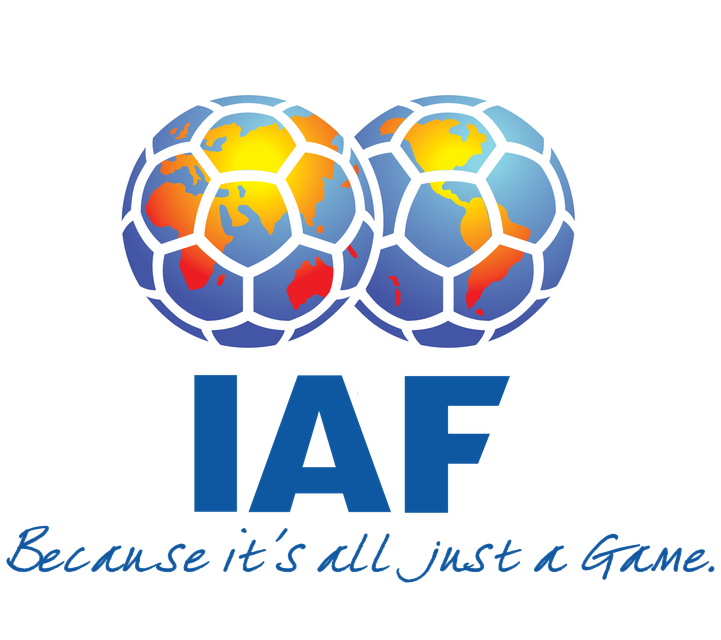 With this week’s ruling by the IAF — through its cohort the EA — clearing UKAS  despite overwhelming evidence of failure to enforce accreditation rules, it’s become evident to the world that the ISO 9001 certification scheme is meaningless. While companies certainly will benefit from using the standard for their internal purposes, third party certification has devolved into a full-fledged “pay to play” scheme whereby any company can have ISO 9001 if they are willing to pay for it, and certification bodies (CBs) can engage in whatever unethical and illegal practices they like in the process.

Let’s look at some of the rulings the IAF has issued in the past year or two.

To anyone outside of the CB world, and with the tiniest smidgen of an ethical core, these rulings are insane. None of them make any sense, since they all work to undermine the notions of trust and objectivity we are supposed to have about ISO 9001 and related certifications.

But, these ruling make complete sense if one assesses them from the point of view of the CB. Despite dealing with vastly different issues, all these positions share a single theme: they always find CBs innocent, and protect the certification scheme… and the money that flows through it.

Third party certification is supposed to mean that the certification is awarded objectively, fairly, and only to those organizations that actually comply with the standard. Instead, we see certifications issued to anyone who can pay, by companies that are deeply conflicted and utterly drowning in conflicts of interest. The accreditation standards — ISO 17021 for CBs and ISO 17011 for ABs — are either ignored, or openly violated. And now, through its recent rulings, we see the IAF has utterly abdicated its duties to enforce those rules.

The solution is to disband the corrupt IAF, its EA and other cohort organizations, and replace it with an independent scheme operated by an agency that does not generate revenue in any way from certifications. The best option would be for ISO to take on this task, since ISO generates revenue on the sale of standards, and not certifications.

The certification scheme, with its CB/AB/IAF triad of conflicted partners, must be investigated for corruption and collusion with even more vigor than the corrupt FIFA soccer organization, since FIFA isn’t certifying companies that produce dangerous products that kill people. The heads of the accreditation bodies such as ANAB, UKAS and DaKKS must be investigated with as much seriousness as Sepp Bladder, and held accountable. These IAF positions are glaring, shocking evidence the system is corrupted, and action must be taken to fix it.