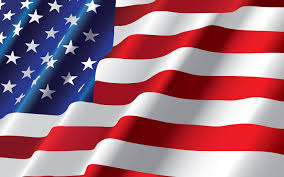 Oxebridge is under increased harassment, retaliation, defamation and threats by various subjects of Oxebridge’s reporting on waste, fraud and abuse in the ISO certification scheme. This includes members of the American Society for Quality (ASQ), the American National Standards Institute (ANSI) the International Organization for Standardization (ISO) and the American Society for Safety Engineers (ASSE). Oxebridge founder Christopher Paris indicates this is an inevitability resulting from the “Third Stage” of his “Path Forward” plan to reform the development and certification activities surrounding ISO and related standards. That stage acknowledges that the parties refused to reform themselves using the tools afforded to stakeholders, so now relies on reform through the enforcement of laws and utilization of regulatory and police authorities.

The move comes as the DoD released at least two reports revealing the weaknesses within the AS9100 certification scheme after it found over 100 major nonconformities at four companies holding current ANAB accredited certifications. Oxebridge has argued the scheme is flawed due to “abdication” by ANAB and the IAF to carry out their role in ensuring that ISO and AS certificates are only given to companies that can show compliance to the standards.

ANAB accredited certificates were granted to the manufacturers of the faulty Takata airbags which killed 11 people. Oxebridge is investigating whether ANAB was also central to any ISO certifications related to the fatal Amtrak derailments; an ANAB accredited registrar certified Amtrak’s Human Capital division, but neither the registrar nor Amtrak officials will state definitively if the rail operations office was also certified.

Oxebridge estimates the ISO 9001 certification scheme alone amounts to $1.5B in annual revenue for auditors, certification bodies, consultants and ANAB in a normal year; during “transition years” such as 2018, those numbers may more than double. Much of that cost is flowed down to taxpayers and consumers, and yet the scheme is not having any demonstrable impact on the prevention of fatal products from reaching market. ISO, ANAB and the certification bodies have claimed that such certifications cannot guarantee quality, but this contradicts the literal language appearing on the public-facing certificates themselves, along with the marketing done by registrars.

In 2003, a senior VP with BSI threatened to kill Mr. Paris for the reporting appearing on the Oxebridge website, and was fired as a result. In 2015, a senior manager with the registrar DNV-GL republished six Oxebridge articles without permission, using them as a platform to launch a yearlong defamatory rant against Oxebridge and Mr. Paris on the Elsmar website; that manager was demoted.  That same year, a retired NASA employee and IAGQ rep threatened Paris with a “baseball bat” on LinkedIn. Recently, an unaccredited certificate mill operator boasted on YouTube that two high-ranking ANSI TAG 176 officials had hired him to harass Oxebridge, and submitted 50 fraudulent copyright notices in an attempt to “take down” the Oxebridge website. A current ASQ member continues to publish defamatory claims against Oxebridge on various Bahamas-based websites, including false accusations of piracy and tax fraud. Mr. Paris underwent a Dept. of Justice investigation after a false accusation of “hidden assets” was filed with that agency; the DOJ found no wrongdoing.

ASQ and ANSI have been alerted that ongoing harassment may subject them to whatever remedies are available through the Federal DICWP regulations. 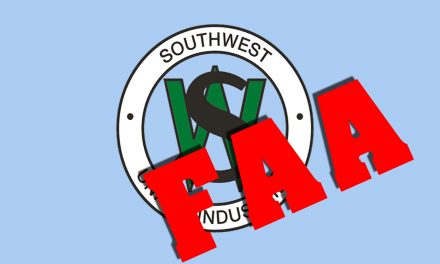 Many Oxebridge Clients not Opting for 40-Day Approach, Despite Results 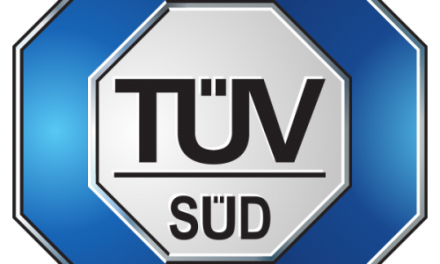