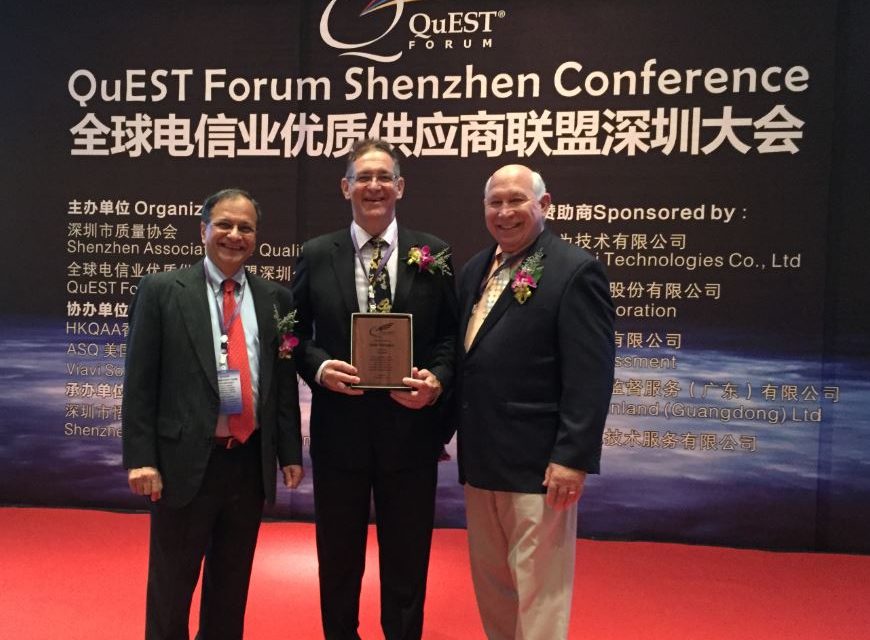 A senior member of the telecommunications standards committee QuEST Forum and ASQ Fellow worked as a senior executive of Huawei and helped the Chinese company improve quality using techniques and methods developed in the US.

Jack Pompeo held the position of VP Global Quality Chief for Huawei for over ten years, and in that time helped the company implement Six Sigma and ISO 9001, among other quality initiatives. Before that, Pompeo worked for Canadian telecommunications company Nortel, and then US-based Alcatel.

Huawei is at the center of growing tensions between the US government and China. The CFO of Huawei was arrested in Canada and stands to be extradited to the US for claims she violated sanctions against selling products to Iran. At the same time, the Trump administration has stoked fears that Huawei technology could contain backdoor technology which would allow its hardware to be used in covert surveillance, if the Chinese government ordered so. Huawei denies the charges, but in April of this year, the telecommunications company Vodafone admitted it had found backdoors in software on Huawei equipment, including home internet routers and optical service nodes.

The US has also accused Huawei of engaging in attempted intellectual property theft.

While much of the Huawei controversy may be dismissed as spectacle under the Trump brand of politics, some industry insiders have cautioned that Chinese companies in general, and Huawei in particular, are a force to worry about. The UK National Cyber Security Centre admitted it can only attest to “limited assurance that the long-term security risks can be managed in the Huawei equipment currently deployed in the UK.”

Even critics of anti-Huawei rhetoric caution that the company’s loyalties lie, by law, with the Chinese Communist Party first and foremost:

At the same time, ASQ has officially downplayed criticism of China and criticized US policy, as it ramps up its “ASQ China” initiatives, in an attempt to sell ASQ products in that country. Last year, ASQ Board Chair Elmer Corbin falsely claimed, during an interview with Chinese state-run media agency Xinhua, that his employer IBM had controls in place against Chinese intellectual property theft, claiming that such fears are unfounded. In fact, IBM has been a victim of Chinese IP theft in particular, and is a frequent target for such attacks.

ASQ has gone so far as to change its name to, simply, “ASQ” and removing the word “American” from its name, in order to make itself more palatable to the Chinese market. ASQ has begun running articles critical of the US position on China, but without identifying its own interests in the Chinese market to readers. 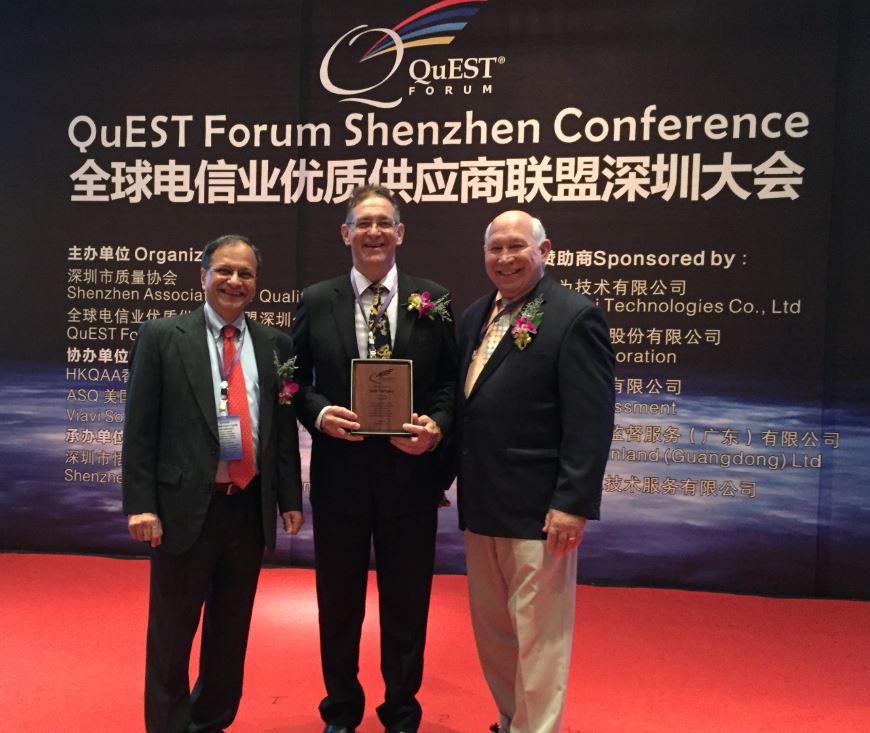 According to public tax filings, the ASQ China branch of ASQ has consistently operated at a loss, losing nearly half a million dollars between 2014 to 2017; those losses were then made up for by the revenue collected from US members’ payments to the main ASQ company.

It becomes troubling, therefore, that more evidence emerges of ASQ senior members and leaders have been assisting China and, now, Huawei specifically. Pompeo had been praised by ASQ, QuEST and other industries for his work in transferring US and Western quality principles, including Six Sigma and quality management systems, to China and Huawei.

In the book Managing for Quality and Performance Excellence, by James Evans and William Lindsay, Pompeo and the QuEST Forum are called out specifically for their roles in helping Huawei adapt Western quality principles in order to become “the Toyota of the telecom industry.”

Thanks to the help by ASQ and QuEST, Huawei quickly advanced in the first decade of the 2000’s:

The ASQ certified quality engineer (CQE) programme was adopted in 2005, the company began Six Sigma quality initiatives in its manufacturing centre in 2002, and migrated them into R&D product lines. In 2004, the company won the Shenzhen Mayor’s Cup Quality Award and the 3 million RMB ($387,000 US) prize was among the highest quality awards in China.

Pompeo personally advanced this further during his tenure a Huawei from 2006 through 2017, where he claims to have led multiple quality initiatives for Huawei, nearly all based on US or Western-developed disciplines. From his LinkedIn profile:

Pompeo worked for Nortel and Alcatel prior to his relocation to China and work for Huawei.

In response to questions about his role in knowledge transfer to China and Huawei, Pompeo would only say that he has since retired to Thailand and that “USA actions against Huawei (and China) will make both stronger and independent.” He did not explain his comments further.

Organizations such as ASQ and QuEST have been criticized for placing their own revenue and global initiatives ahead of their members and the public. QuEST awarded Pompeo Fellow status in 2015, and ASQ awarded the Fellow status to Pompeo in 2009.

The QuEST Forum holds powerful sway over US development of international quality standards such as ISO 9001 and TL9000, as its representative, Sheronda Jeffries, expands her role in the various committees, and in organizations such as ANAB and IAF.

Jack Pompeo is not related to US Secretary of State Mike Pompeo, a vocal critic of China. 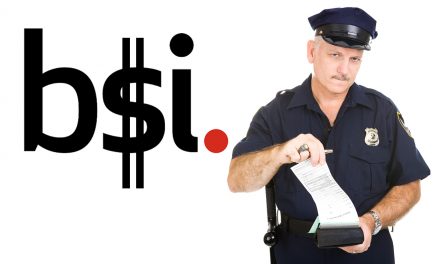 Certificate Mill Operator May Be Violating US Campaign Law

Deadline for AS9100 Rev C Gets Breathing Room 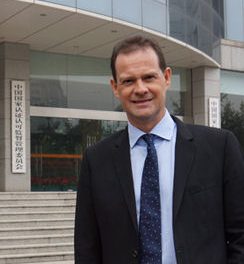