OP-ED: Why So Many Complaints to India? (It’s Not What You Think) 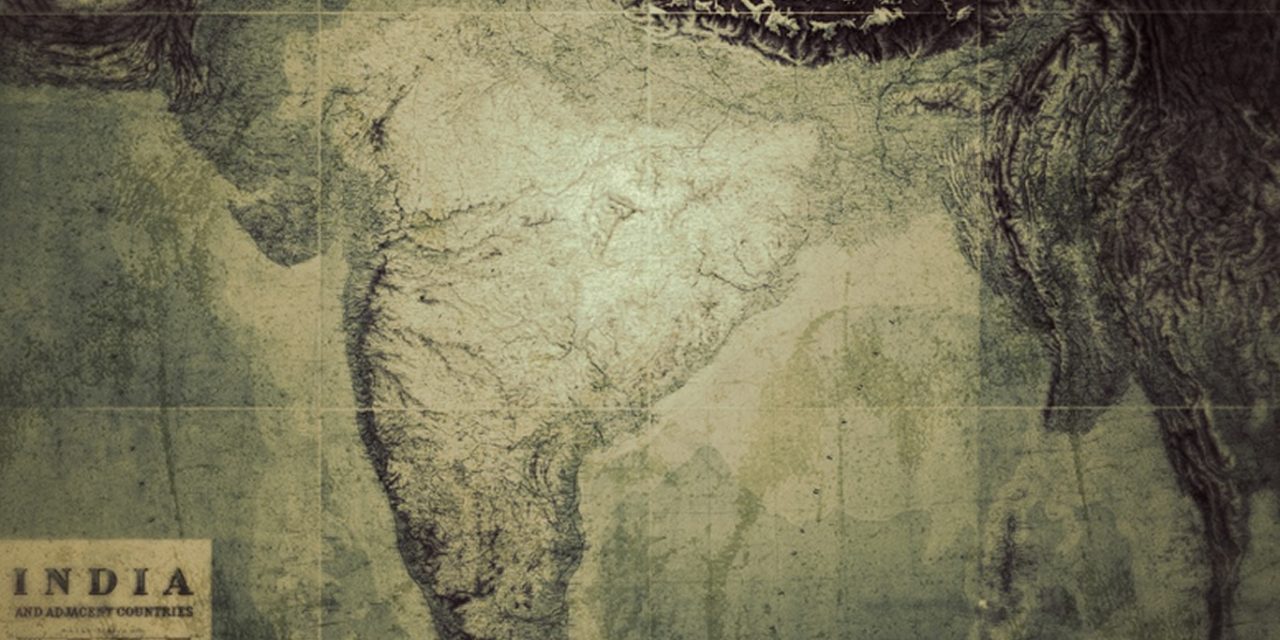 Oxebridge readers must be wondering, at this point, why so many complaints have been filed against certification bodies (CBs) based in India, as well as involving two US-based accreditation bodies (IAS and UAF) that predominantly serve India. It’s a valid question, and the answer is probably not what you’re thinking.

A lot of people in the “Western” certification market (meaning US, UK and parts of Europe) have a big ax to grind with India. They are a major producer of fake ISO certifications, issued by either self-accredited registrars or wholly unaccredited ones. In off-the-record conversations, Americans will often start grunting about “those Indians” for undercutting the market with cheap prices and dubious authenticity. Eventually some quasi-racist (or outright racist) comment will come out about the 7-11 gas station, or something.

So some folks are probably thinking Oxebridge is on the same wavelength, beating up India because of some xenophobic or other nationalistic reason. That’s not it, and it’s not necessarily because India is, arguably, the world’s biggest dumpster fire when it comes to ISO certifications.

The truth may actually be something entirely different. High participation in the ISO Whistleblower Program by Indian sources may mean  that more Indians are frustrated with the poor quality of ISO certifications in their country — and are willing to do something about it — than their Western counterparts. That’s a good thing.

So far, the ISO Whistleblower Program has gotten over 100 submissions since its launch just a few months ago. Some of those submissions are thrown out immediate because they are invalid or contain no actionable evidence; in short, it’s just someone griping. Those that we process, however, have been vetted and verified, and have actionable evidence. Some are multiple reports dealing with the same issue or company. (They’re all still just allegations, and we give the CB the time and right to justify why the allegations are wrong. They usually screw it up, though.)

Overwhelmingly, to date, the reports have come from either India or the Middle East. In cases where the submitter authorized Oxebridge to contact them, we found they were from that region, and the people were absolutely frustrated with the flood of fake certificates. They wanted to fix this, and didn’t know how.

Based on this and the subsequent communications with these folks — combined with nearly 30 years of working primarily with companies in North America and Europe to compare it to — I  think the current flood of India-based gripes is only slightly indicative of major problems in that area, which I’m not disputing. But I think a few other factors are in play:

1. REGIONAL AWARENESS THAT THINGS ARE WRONG. I think, as I said, users in the India and Middle East are keenly aware of the corruption of the system in their area, and are frustrated. Their government agencies are largely inept or corrupt, and are simply not handling the problem. In many cases, Whistleblower Program users said they were not aware of any other place to report the issues, but had a burning desire to do so. This is a good thing, and it means the culture in these areas is not surrendered to the corruption and rule-skirting, and wants to change.

In the US and UK, however, things are different: the corruption is so ingrained in the system, people may have given up on any belief that reporting will accomplish anything.  There’s also far less awareness of ISO certifications, meaning the public wouldn’t even know there was a certification scheme they should be worried about.

2. LIMITATIONS OF ENGLISH. Another major factor to consider is that the Whistleblower reporting system is currently only offered in English. That limits its audience to countries where English is either a first or second language (such as India.) So any failure to get reports from China, South America or Russia — for example — are likely because no one in those countries can read about the program to begin with. A few countries — like Turkey and Ukraine — can’t currently access the program because we have geoblocks on them for incessant hackbot attacks.

3. FIRST WAVE. The participation of India in reporting itself may also just be the first wave of circulation the Whistleblower Program is getting. It may be for a number of coincidental reasons, India was just first to utilize the system, and other countries and regions will follow in time. The system is so new in this regard, we will want to re-examine it in a year or two.

4. BACKBITING. Another factor to consider is that it’s likely many of the anonymous — but nevertheless actionable — reports are coming from CB representatives reporting on their competitors. It may also be that in India and the Middle East, this sort of industry cannibalization is more prevalent than in other regions. Myself, I don’t believe it, and find that CBs hate each other no matter where you do. The secondary source of news tips and “scoops” obtained by Oxebridge come from CBs reporting on their competitors. (We don’t judge that, and if the tips are useful and vetted, then we use them; if they are — again — just griping then they get tossed out.)

5. LIMITATIONS OF OF APAC. The Asian Pacific Accreditation Cooperation oversees the region’s accredited certification scheme, as the main interface between CBs in the region and the IAF. The problem is that APAC is located out of Australia, and it’s a stretch to think that Australia has any keen insight on “Asia” since that’s another entire continent; that gets worse when you expect Australians to manage the cultural differences in India, Qatar, Dubai, etc. (Even when complaints are escalated to APAC, they are sent to an Australian, Graeme Drake.)

We simply don’t have a proper regional body in “Asia” proper (and if we did, China would likely run it, meaning it would be useless.) Given that, APAC’s inability to rein in corruption and fake certificates in India may be somewhat understandable, if nevertheless troubling. A solution would be to create a new accreditation co-op in India, and a third for the MENA region, but that’s not likely to happen for a decade or more. Until then, APAC needs to up its game if it wants any credibility.

So it may well be that India is the worst place in the world for ISO 9001 certificates, and any certs coming out of that region should be viewed with a skeptical eye. But given the high participation in the Whistleblower Program by Indians and others in the region who want to fix it, maybe that will come to an end.