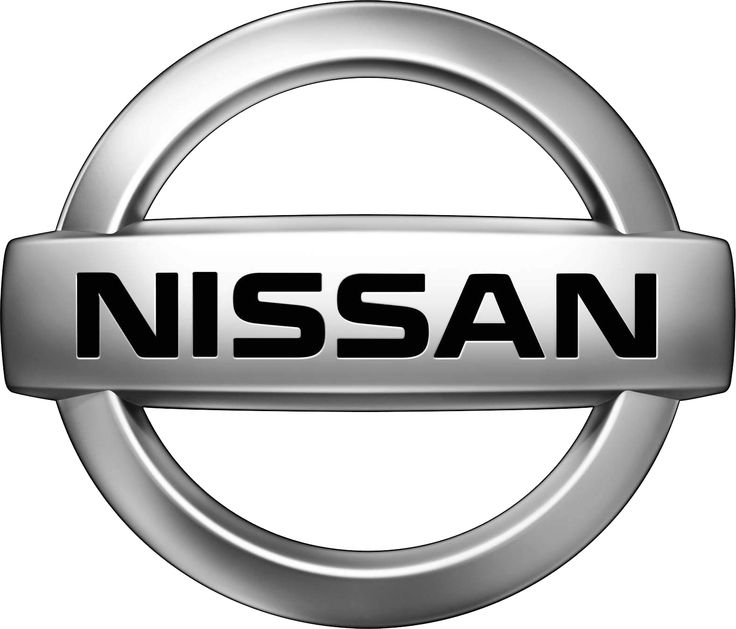 News services across Asia are reporting that Nissan Japan’s had its ISO 9001 certification stripped after details of flawed product inspections led to a massive recall.

The Japan Gas Appliances Inspection Association (JIA) “revoked” Nissan’s ISO 9001 certification for its automobile production activities within Japan on October 31, a month after a September 18 audit by a different organization, the Ministry of Land, Infrastructure, Transport and Tourism, which found that Nissan was using uncertified inspectors to conduct vehicle safety inspections. Nissan was subject to a requirement that only certified inspectors would be used. On September 29, Nissan executives admitted the problem and apologized, but the practice allegedly continued, prompting JIA to revoke Nissan’s ISO 9001 certification. It is not clear if “revocation” in this instance means temporary suspension or full withdrawal.

The Nissan factories involved are located in the Tochigi, Kanagawa, Kyoto and Fukuoka prefectures.

JIA is accredited by multiple Accreditation Bodies, including RvA (Netherlands) and JAB (Japan.) It also provides accredited IATF 16949 certification for automotive producers, but the news reporting coming out of Japan and China only report that ISO 9001 was involved. Both RvA and JAB are members of the International Accreditation Forum (IAF), which oversees official ISO accreditation activities.

Some unclear details remain. The news agencies in the region are reporting that the ISO 9001 revocation only applied to domestic manufacturing, and not manufacturing of vehicles intended for international markets; how this is so is not immediately clear, as the scope of certifications is typically determined by the products manufactured and location of the plant, not the intended customer market. In addition, despite a recall and temporary shutdown of production, Nissan resumed its production only a few weeks later, on November 8. It is still not clear if the problem of using uncertified inspectors has been permanently resolved, but the timeline for corrective action would raise doubts on this point.

The reporting coming out of Asia on the issue shows increasing concern over the fact that both ISO and the IAF are now managed by Chinese representatives of state-run enterprises. The President of ISO is Zhang Xiaogang, formerly of Angang Steel, and the Chairman of IAF is Xiao Jianhua, formerly from the Chinese state-run accreditation body CNAB.  While reporting coming out of Japan was more muted, and did not name Nissan’s registrar JIA, the Chinese reporting from state agency Xinhua was more aggressive, and clearly aimed at denting Japan’s reputation. Xinhua not only named JIA outright, but also claimed, “The scandal has also cast doubts over corporate governance in the manufacturing industry and beyond in Japan, raising concerns over the quality of the ‘Made in Japan’ brand.” China has been aggressively trying to overcome the stigma of “Made in China” meaning poor quality, and often resorts to negative reporting against Japan, one of its biggest rivals in key markets. This now raises questions as to how both ISO and IAF can objectively manage the accreditation scheme, given that China currently holds the reins for both organizations, and is openly critical of non-Chinese manufacturers, registrars and accreditation bodies.

Neither ISO nor the IAF have provided any reporting or commentary on the scandal, per their traditional stance.

While the details are unclear, it nevertheless appears that JIA acted only after the scandal was uncovered by another party, after the issue was reported in the news, and after it was found that Nissan had resumed the practice of using uncertified inspectors even after it had publicly apologized. The scandal was not discovered as a result of any direct ISO audit.

To JIA’s credit, the revocation after only one month of scandal is relatively fast within the ISO certification scheme. In a related case, the companies responsible for manufacturing the defective Takata airbag inflators, and those responsible for the Volkswagen emissions scandal, remained certified even after the scandals broke. Kobe Steel only recently lost its ISO 9001 certification, despite the scandals involving falsification of test data going on for at least a decade.

To date, there is no record of an ISO 9001 or related audit ever discovering malpractice or quality problems before such scandals are either uncovered by other third-party organizations, or the media. Despite this, ISO continues to insist that ISO 9001 certification is a badge of quality, intended to be trusted and valued by the public and the entire supply chain.