Yeah, Why DID the IAF Hand Itself Over to China? 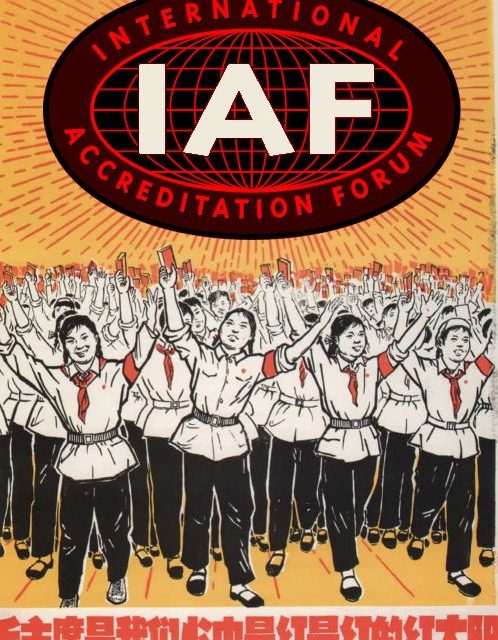 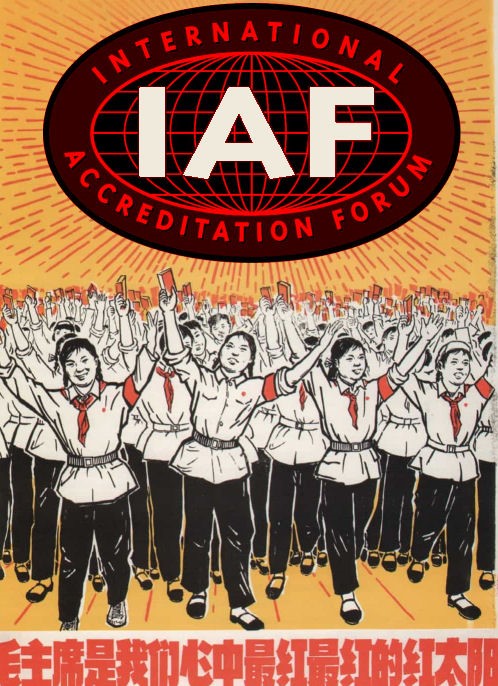 I’m going out on a limb here, since the industry’s resident garden gnome-turned-certificate mill operator, Daryl Guberman, is making a similar argument, but there’s a valid question to be asked about why the Chairmanship of the International Accreditation Forum (IAF) has been handed over the the Chinese accreditation body, CNAS.  Xiao Jianhua of CNAS was elected IAF Chair in 2015, replacing the long-running ANAB VP, Randy Dougherty.

While Guberman makes totally batshit videos accusing Mr. Xiao of personally hacking Donald Trump’s phone (seriously) and eating Bigfoot alien babies (I made that one up), it’s obscuring the real problem: why has the IAF, which has a single task to ensure the validity of ISO 9001 and related certifications worldwide, just handed the reins to the country pumping out the most counterfeit certificates on the entire planet?

The number of ISO 9001 certificates in China is growing like wildfire, and ISO would have you believe everything is just fine. Former TAG 176 Chair Gary Cort ran the “China defense” when I confronted him about declining ISO 9001 certificates worldwide, pointing to China as proof of its ongoing relevance. Nobody believed him, and he quit shortly after, making it impossible to press him further on the subject. But ISO was happy that they were selling copies of ISO 9001 to Chinese companies, and selling copies of standards is all they really do. They don’t really care who buys them, after all.

But chickens like to roost, and bootleg illegal copies of the Chinese translated version of ISO 9001 are awash on the internet, so now ISO is feeling the pinch. They aren’t selling copies in China anymore because there’s no real business model for selling PDFs in a country that does not share Western concepts of copyright or trademark. And let’s pause, for a second, on that last thought: Chinese collectivist culture doesn’t intentionally disrespect the concepts of copyright or trademark, it’s that those concepts were originated by cultures outside of their own, and it doesn’t line up with contemporary — or even classical — Chinese philosophy. Copyright and trademark are things designed to protect the individual, and the Chinese culture is one that eschews the individual for the greater good, so a copyright or trademark is anathema to them. Now, under the post-Nixon China, the nation uses these things as bludgeons against the timid West. I’ve always said, the Communist Chinese are beating us not because of socialism, but because in the end they’re better capitalists.

China is also likewise unburdened by the idea of counterfeiting. It’s not a moral issue for them, and many Chinese are confounded by the West’s obsession with brand labels and logos. It’s just another form of manufacturing goods that people want. And so pumping out fake ISO 9001 certificates simply doesn’t cause an ethical dilemma for them; and many don’t understand why it even should.

But it’s a huge problem, and we shouldn’t kid ourselves. In the early 2000’s, a friend of mine operated a small ISO registrar, with about 100 clients. They were RAB certified in those days, and eventually got bought up by NQA. One day he was approached by some Chinese to open a satellite office in Guangzhou, and he moved to put the deal together. It was slow and deliberate, and was done with compliance of all the RAB rules. A few weeks after the office was open, he began getting checks from China; they showed that over a short period of time, the tiny Chinese office, with only a handful of auditors, had pumped out over 200 certificates. He panicked, shut down the Guangzhou operation, and notified RAB to pull the accreditation. All the certificates were fake. The Chinese reps were using his connections with RAB to make their printing operation appear legitimate.

That’s a single anecdote, and it ended with a moral victory only because that CB owner did the right thing. But how many haven’t? How many were taken in by the lure of fast money and near unaccountability? The world’s CB community is filled with corrupt and seedy assholes, willing to sell their grandmothers to win a contract, so my anecdote was probably an outlier.

Now consider the role of CNAS. Unlike other countries, CNAS is operated by its government, and its government has a single goal: domination of world markets. Say what you will of ANAB and UKAS as half-incompetent, half-corrupt organizations that exist only to put money into the pockets of its officers, CNAS exists only to carry the message of the State and to enforce official Chinese government policy. If you don’t believe that, just read their own governing laws, which clearly reference CNAS’ role as supporting “State interests” above all else. Those laws specifically demand that CNAS put any motivations for ensuring honesty and validity of certifications after State interests. CNAS does not exist to serve or even support the IAF mission; it exists to obstruct that mission.

China’s state interests include ensuring the world gets the message that “Made in China” does not equate to inferior quality. It’s imperative to the intended dominance of Chinese products worldwide that the stigma be overcome, and this policy is driven by official Chinese government policy. Since CNAS is tasked with executing “State” policy, CNAS thus has no interest in ensuring the validity of ISO 9001 and other certificates. It need only ensure that the “Made in China” stigma is reversed, while supporting China’s massive growth plans. That means the fake certificates coming out of China are don under the nose of CNAS, rather than behind it’s back.

So let’s recap for a moment: The IAF, tasked with the sole job of ensuring the validity of ISO 9001 certificates by overseeing the entire planet’s accreditation scheme, just handed the Chairmanship to the person responsible for ensuring the very same system is flooded with as many fake — albeit Chinese — certificates.

And this made sense to someone.

Of Course It Does

Of course, it does make sense. The IAF has only been the enforcer squad that ensures companies buy ISO 9001 standards when they are released, upon pain of de-certification. They then created an insulating layer between the deeply conflicted certification bodies & accreditation bodies, and the world’s actual authorities on such matters, such as the United Nations and the World Trade Organization. The IAF attends meetings, drafts important-sounding memoranda and agreements, and has lots of signing parties, and then behind the scenes does not one damn thing to enforce the actual rules they claim. The IAF exists, ostensibly, to throw up enough official-looking sand so the eyes of the WTO are blurred not to ever take notice, because if they did, the IAF would be disbanded and ISO hit with crippling sanctions.

So to hand the reins over to China makes total sense for two reasons: first, it buys good will with the world’s top consumer of ISO standards, and may put a dent in their willingness to pirate them. Next, it hands a huge gift to China by way of imbuing it with some official role in the world quality assurance field. That, again, may lead them to stop pirating ISO standards. At the same time, ISO wins by being able to shift its focus away from European nations which are increasingly recognizing ISO standards are garbage, and to put its attention on a relatively new and as-yet-unduped audience, that of Asia.

The downside, of course, is that it clearly exposes IAF as an organization whose actual work is opposite of its claims, and further dilutes the already-laughingstock validity of ISO certifications. But ISO and IAF are hoping you don’t notice, and if you do drop your certificate in frustration, well there are another 200 Chinese companies ready to take your business, with their counterfeit certs in hand. 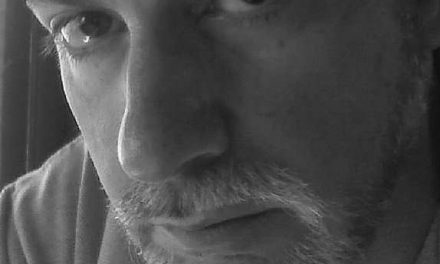 CMMI’s Concept of “Consensus” Shows How Dystopian ISO Is

Link: It’s All in the Fine Print – Registrar Contracts 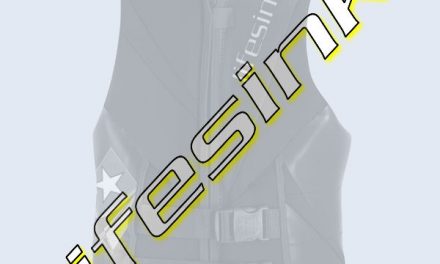 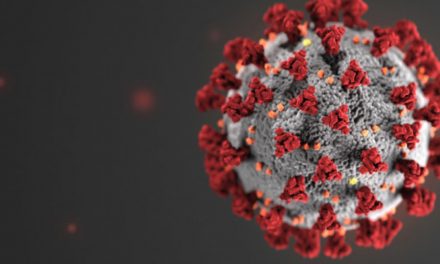 ANAB Allowing Leeway for Coronavirus, IAQG Not So Much