ISO Committee Voting to Delay, Not Call Off, ISO 9001 Revision 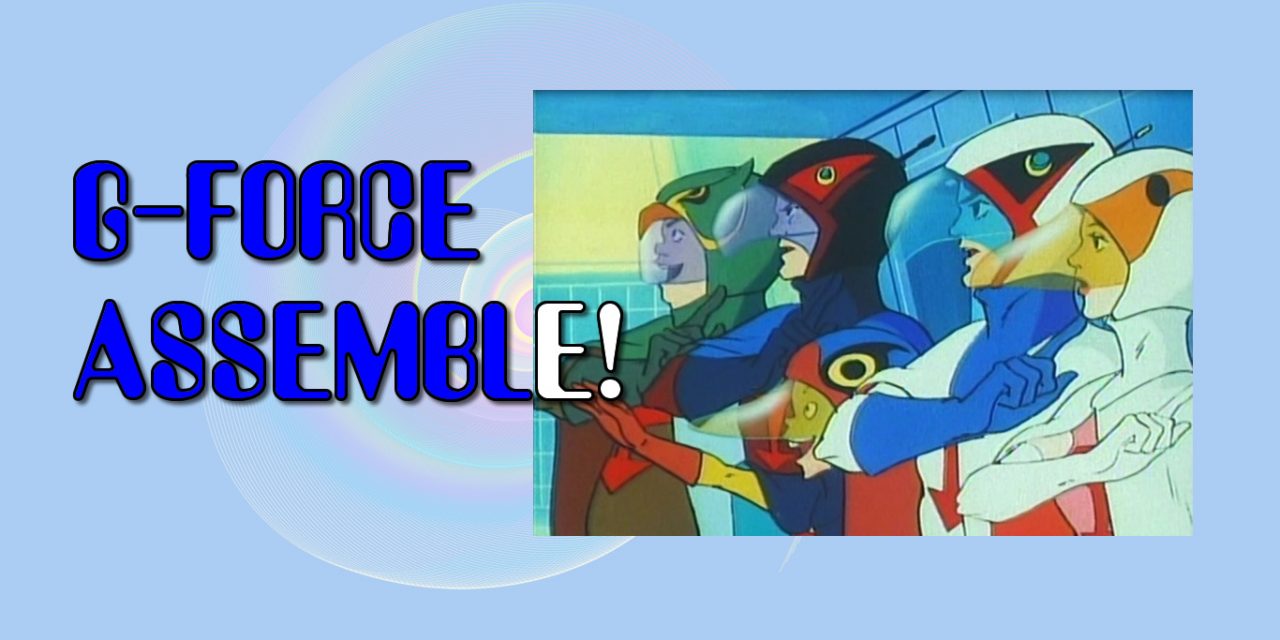 As reported previously, ISO finds itself in a bind. A revision to its flagship product, ISO 9001, was voted down by a majority of members, which causes no minor headache for ISO itself. ISO is a publishing company, and to be told it can’t arbitrarily issue a “new version” of ISO 9001 and artificially boost its revenue does not go down lightly.

It was expected that because of this, as well as the pending Annex SL update, ISO would push ahead and justify updating ISO 9001 no matter what, invoking a little-known clause in its procedures that allows it to ignore Member votes entirely, and do whatever the hell it wants. Thanks in part to the unwanted publicity ISO received from Oxebridge reporting on this (it’s suspected that our contact list dwarfs that of ISO), the folks at TC 176 — the committee responsible for ISO 9001 — had a tough call to make.

Now the committee has decided to punt. While they won’t begin work on an update to ISO 9001 immediately, citing the official rejection for doing so as only one reason, they are keeping their options open in the future. Ballot “N1555” is now circulating for votes by ISO members, with the following recommendations from BSI representative and permanent TC 176 plumbing fixture Charles Corrie:

3) A wider review of the SC2 portfolio of standards should be conducted by the SPOTG and should be coordinated with the work of the ISO/TC 176/Chair’s Strategic Advisory Group (CSAG), as well as the Preliminary stage project on ISO 9001.

There are a few things wrong with this. First, it’s troubling that ISO continues the practice of telling people how to vote in a cover letter attached to the ballot. But that’s in keeping with ISO’s overall corrupt practices, including the redefinition of the term “consensus” so it means the opposite.

Next, it’s worth pointing out that the largely male gang that runs TC 176 thought it would be funny to form a committee called the “Strategic Planning and Operations Task Group” so that they could use the acronym “SPOTG” and snicker obscenely at each other during meetings while imagining the inner structure of the female vagina. Wink-wink.

Seriously, this sort of adolescent garbage is what passes for “leadership” at TC 176. That and the obsession with holding meetings at beach locations so they can ogle girls in bikinis. Imagine being married to one of these cretins.

Finally, they try to placate the consultants on TC 176 who will be losing a lot of money if ISO 9001 gets delayed, by promising not only that ISO 9001 will undergo an earlier-than-usual review, but that the “entire SC 2 portfolio” of standards might also get updated. Because if stuff like that doesn’t happen, then Paul Simpson has to file for government bennies.

The temporary reprieve for ISO9001 users was justified by the usual ISO bullshit, of course:

[Members] noted that if SC2 failed to plan for a revision, that it could be as far away as 2030 before a new edition of ISO 9001 would be published (following a further systematic review starting in 5 years, plus time for the review, and then allowing for 3 years of development time). Several members indicated that the business environment is currently changing so quickly (with many factors being accelerated by the COVID19 pandemic), that the standard needs to be revised much sooner, and not in 10 years’ time.

Umm… need I remind TC 176 that ISO 9001 is still stuck in pre-Deming 1950’s thinking (“quality policy!”) and that nothing is going to happen between now and 2030 that will really affect this entrenched thinking. Yes, ISO 9001 will at some point have to address Industry 4.0, but since ISO has no clue as to what the fuck that is (hint: automated 100% in situ inspection with absolute precision, six sigma be damned), so it’s not like it will show up in the standard.

Members generally follow the advice of Corrie in his “vote this way, you dupes” cover letters, so the result is probably a foregone conclusion. The only wrench that could donk up the works might be a revolt by the consultants themselves, like Simpson, who really really really want to revise ISO 9001 to justify a new book and new round of high-priced webinars. But Simpson also has to suck up to Corrie and the gods in Geneva, lest he get booted from TC 176 entirely.

It’s a shame that such utter corruption has infected the ISO process in every corner, and that we even have to have these conversations. ISO needs to purge the consultants from their committees, and develop hard requirements that proven quality management experts are the only ones who can participate on TC 176.

Anyway, looks like we might get a reprieve and not have to update our quality manual unnecessarily in the short term.