IAS Board Member: Template Kits Aren’t Conflict of Interest Because His Sales Suck 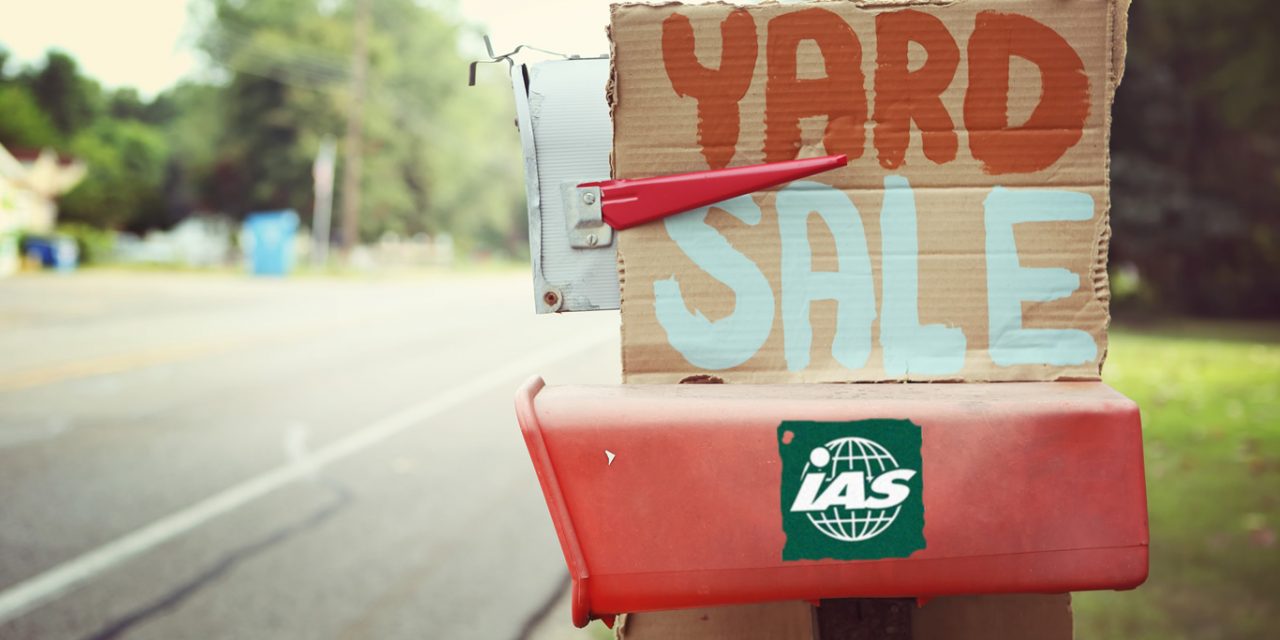 A Board member with the International Accreditation Service (IAS) suggested there’s no problem with the fact that he’s profiting by selling accreditation template kits to companies later accredited by IAS because he didn’t sell that many.

If you recall, we uncovered a massive, worldwide scandal involving Global Manager Group, an Indian consulting firm that sells a host of different ISO template kits. One of those, we found, was a kit for ISO 17021, the standard which certification bodies (CBs) must implement in order to get accredited.

GMG is run by Devang Jhaveri who is also an official Board member for IAS. And, sure enough, multiple CBs who used GMG’s kit were accredited by IAS.

As a Board member, Jhaveri has the authority to rule on official appeals affecting those CBs, per IAS’ own published procedures. If you can’t see a conflict of interest here, you’re either blind or you are Devang Jhaveri himself.

When asked about it, Jhaveri dismissed any problem by citing the shitty sales of his $720 template kit in India.

No CB in india had purchased our kit. Our iso 17021 documents are not sold much as people hire experienced auditors and do through them Majority of such CB Had past experience or in-house employees and they complete the documents by own team.

Now it’s not clear why the sales in one country — India — matter if, as IAS insists, it’s not an Indian company, but a US one. It’s also irrelevant, since IAS is an international accreditation body with CBs all over the world. In fact, the IAS-accredited CBs found to have used Jhaveri’s kit operate in many countries, including Greece, USA, Germany, Egypt and UAE.

Also, and this hardly needs to be stated, it’s not less of an ethical breach because your attempts at a scam didn’t meet your expectations. Are we supposed to believe that Jhaveri is waiting until he earns a cool million dollars before pulling back this conflict?

But it shows how you can literally hold up an example of a conflict of interest to the CBs and ABs operating in the ISO certification scheme, and they just refuse to see it.

Meanwhile, they go around auditing everyone else, telling them to process “customer feedback” and to “take corrective actions” when they find out things have gone wrong.

Oh, and remember: ISO 17011 — the standard that accreditation bodies must comply with — specifically prohibits an AB from developing their CBs’ documentation. Ouch.

Making matters worse the IAF — the body that sits over IAS and is supposed to oversee the entire world’s accreditation scheme — has refused to address the scandal. In two separate emails sent to IAF Secretary Elva Nilson, I specifically asked how, exactly, to process this. In this case, at least a dozen — if not many dozens — of CBs are affected, as well as ABs across six continents. Every single IAF regional oversight group is affected, too. So the complaint — when filed — will have to go directly to IAF, since it can’t be sent to any single body beneath it. But IAF doesn’t have procedures for such contingencies, so it’s not clear how to file this.

IAF apparently thinks that confusion works in their favor. So long as their procedures don’t address the situation, they can ignore it. Umm, that’s not how this works, Elva.

Meanwhile, we will be compiling a full list of the CBs who used the template kit, along with the IAF member accreditation bodies who signed off on it.

So while many ABs are affected, the situation is much worse for IAS, since their own Board member is pocketing money from the CBs he later rules on during appeals.

I get it. You’re as exhausted as I am with the overt and pugnacious corruption in the ISO certification scheme. But only by outing these violations and pushing the players to correct their behavior will we ever see improvement.

Until then, you can shop more wisely.