The International Accreditation Forum will not require accredited certification bodies (CBs) to train their auditors on the new requirements of ISO 9001:2015 before allowing them to audit companies against the new standard. This comes despite some areas of the new standard which would seem to require additional training, such as the new “risk based thinking” requirements, and those for assessing the “context of the organization.”

The IAF has published a guidance document IAF ID9 “Transition Planning Guidance for ISO 9001:2015” which only suggests such training be performed by CBs, and does not require it, despite the same document identifying the changes in 9001:2015 as being “significant.” The publication is an “informative document” and not binding in any way, meaning CBs who do not train their auditors prior to issuing new ISO 9 001:2015 certificates would not be in violation of any rules.

The IAF ID 9 document only indicates CBs are “recommended” to provide such training.

CBs are recommended to:

i) Train their auditors and verify the results to ensure the relevant level of competence is demonstrated.

The IAF rules allow the same lax approach for the Accreditation Bodies (ABs) when performing accreditation assessments on the CBs, saying, “ABs are recommended to …train their assessors and verify the result to ensure the relevant level of competence is demonstrated.”

The IAF rules are written by the ABs themselves, who are paid by their CBs. The arrangement has been criticized as being one-sided, favoring the revenue streams of CBs without consideration of the impact on ISO 9001 end users, who do not participate in the development of these rules, but who then bear the brunt of financial pressures when the scheme fails.

In the United States, accreditation body ANAB has already updated its transition procedures to conform, and has elected not to exceed the IAF requirements. The ANAB application for CBs electing to transition to accreditation for ISO 9001:2015 only requires CBs to “explain [the] process by which CB will ensure that auditors will be deemed competent for ISO 9001:2015.”

Let’s be clear what this means. The pool of auditors determining whether companies comply to ISO 9001 will not be trained on the standard they are auditing to. This means that an auditor who knows nothing about ISO 9001:2015 today is fully qualified to audit companies against that standard tomorrow. This increases risk of bogus audit findings and clashes in interpretation between registrars and their clients, forcing companies to yield to the unqualified opinions of their untrained auditors if they want to maintain certification.

Most end users assume that CB auditors are required to undergo training or certification, such as those provided by Exemplar (formerly RABQSA) or IRCA, but these are also not hard requirements. While Exemplar and IRCA will be offering updated training, the IAF documentation makes it clear that such training is entirely optional. Historically, CBs do not pay for such training, and whether an individual auditor undergoes the training is entirely the option of the auditor, and whether they can afford the training.

For AS9100 aerospace auditors, the IAQG will be instituting mandatory training requirements, presumably to include the new changes; but this will only affect AS9100 organizations. 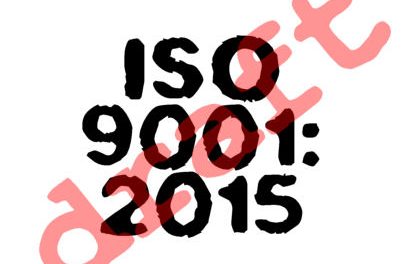 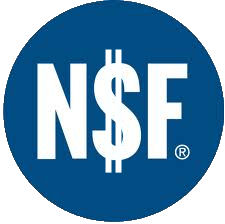 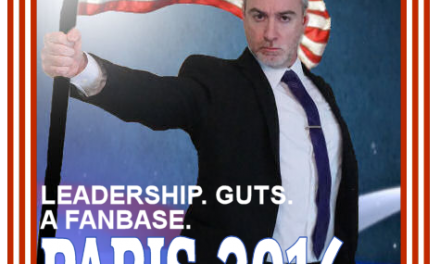 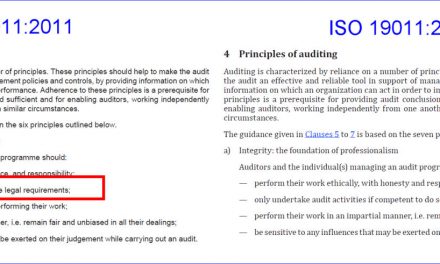