As predicted, the IAF regional body IAAC (Inter American Accreditation Cooperation) has ruled on the side of ANAB and its certification body client NQA USA in the high-level complaint filed nearly a year ago. That complaint was launched after the Director of Quality for NQA USA, Arlen Chapman, called a client and threatened them with “problems” if they continued to use me to help after a disastrous audit by a rogue NQA auditor.

The problems arose when a Probitas-certified AS9100 auditor arrived at the client, and wrote dozens of nonconformities despite NQA having certified the company without incident for years prior. The client hired Oxebridge to help resolve the findings, and we reported to NQA that a majority of them were bogus. In one example, the auditor wrote findings against ITAR while clearly having no understanding of the actual ITAR law. In others, he falsely accused the client of “fraud” in official OASIS filings, exposing NQA to potential legal action.

The audit was witnessed by an ANAB auditor, who at once time pulled the auditor out of the room to council him about overly aggressive tactics. At one point, one of the client’s employees burst into tears after being verbally berated by the NQA auditor.

Later, it was discovered that the NQA auditor in question had falsified his aerospace experience, leading to an entirely different complaint filed against Probitas. Probitas ruled that auditors can lie about their credentials provided they do so after receiving Probitas certification, and not during the application process. That complaint was since escalated to the IAQG, which is ignoring the issue entirely.

Immediately after the audit, the auditor no longer worked for NQA, but NQA would not confirm that they fired him.

Chapman and NQA President Kevin Beard dug in, however, and refused to remove the bogus findings, threatening the client with the loss of their AS9100 certificate. 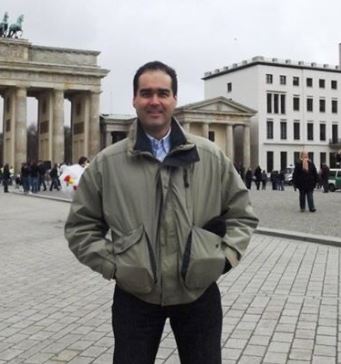 The complaint against NQA and Chapman was first written to NQA, and Beard personally intervened to close the complaint. That prompted Oxebridge to escalate the complaint to ANAB, who also ruled in NQA’s favor. ANAB never spoke to any of the witnesses of the Chapman phone call but instead relied on the testimony of the ANAB witness auditor who was not even in the same state, never mind the room, when the call happened. ANAB’s Lori Gillespie ignored that fact in order to clear NQA.

So we escalated the issue to IAAC and Victor Gandy, back in September. Gandy went largely silent on the matter, until December, when he claimed he had handed over investigation of the matter to Elias Rafoul of SCC (the Canadian accreditation body) and Sharonmae Shirley of JAANAC (the Jamaican AB.)

So how did Gandy’s crew come to this conclusion? The usual way, which I’ve written about at length. They used a simple two-step shuffle:

ANAB is a master of this technique, but it’s also been used by LRQA, UKAS and others. Now IAAC seems to have caught on, making me wonder if IAF counsels these guys on the trick. 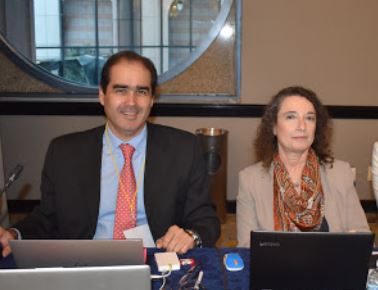 Nobody asked IAAC to check whether ANAB followed “its own procedures.” The question was whether ANAB can allow its CBs to threaten clients with certification problems purely because they are pissed off that you hired a consultant. That’s a clear violation of ISO 17021. In order to support ANAB and NQA, Gandy’s gang had to ignore that clause, and investigate something else, instead.

By IAAC’s ruling, if ANAB had a “procedure” which said it could shoot someone in broad daylight on Wall Street, and then did so, IAAC would say “that’s fine.” We know it’s not.

IAAC then just accepted on faith — without any evidence — a false claim by ANAB that I “exaggerated” the issue, and then didn’t bother to clarify anything due to the old standby of “confidentiality.” IAAC wrote:

ANAB discovered some inaccuracies in the complainant’s statement and possible reasons that could have led to exaggerations or misunderstandings but were justified in not providing the complainant with a full analysis due to apparent confidentiality concerns. 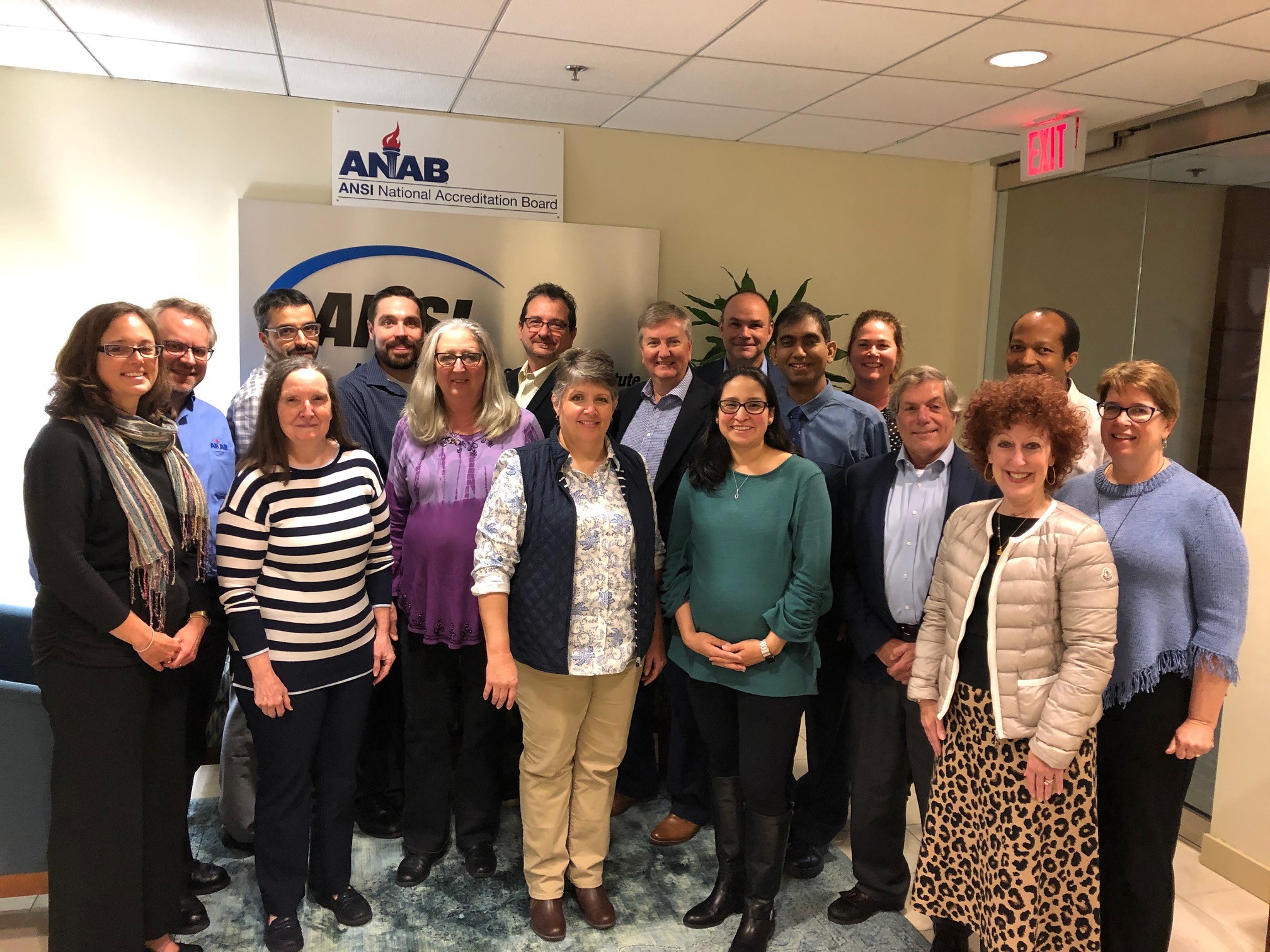 2019 IAAC event held at ANAB, showing the cozy relationship between the ANAB and its oversight body

ANAB never raised those “inaccuracies” or “exaggerations” with me or the client, and this excuse only comes up now, after IAAC got involved. It’s a clever trick.

This tendency to side with the subject of the complaint, and ignore evidence by the complainant, reveals in full the corruption of the system. IAAC is supposed to be a fair dealer, representing the public and ensuring the validity of ISO certifications. Instead, it operates to protect those violating the rules, and thus ensures they will keep violating them.

So once again, the IAF scheme has utterly abdicated its duties, and handed another ruling to allow CBs to engage in brutish, thuggish behavior that violates both the spirit and letter of accreditation rules.

Next up, the regional body APAC is prepping to rule in favor of the accreditation body IAS, after it claimed that it can ignore accreditation rules entirely since they don’t apply until after a certificate is issued. That decision is a foregone conclusion, so we’re just waiting for the usual response. How much do you want to bet they’ll use the same two-step shuffle to clear IAS?