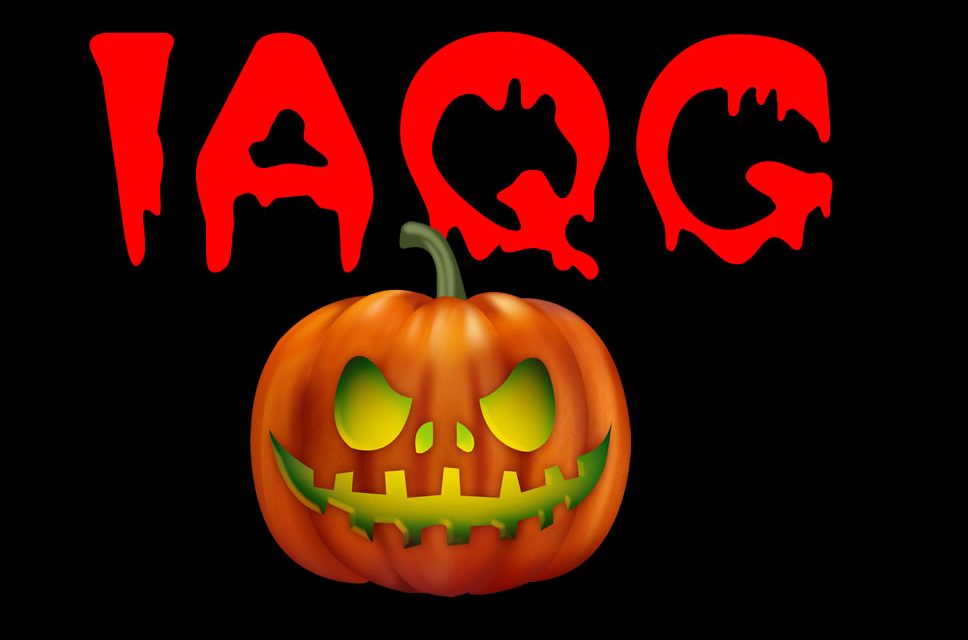 Just in time for Halloween, a quick analysis of the IAQG OASIS database reveals that there are dozens of undead zombie auditors currently working in the aerospace industry. The likelihood you will encounter one of these “Ghost Auditors” is slim, but if you do, there’s a high likelihood that you will be infected and come one of the undead yourself, so be careful.

Thanks to reader Moe Ali, who did some quick math — which I confirmed myself, manually — the OASIS database presents different totals for the numbers of auditors working in the field depending on whether you filter the results by auditor certification grade or not. For example, if you search the OASIS database for all auditors currently certified — without filtering for which standard or which auditor certification grade — OASIS reports a total of 1,422 auditors. If you then filter by each of the two certification grades, it reports 300 auditors listed as Aerospace Auditors (AA grade) and 1028 auditors listed as Aerospace Experienced Auditors (AEA grade). That totals 1,474 auditors, though, which means there’s another 52 “ghost auditors” working out there without any certification, but somehow entered into OASIS.

This shouldn’t be possible. There are only three standards and two certification grades, so it’s not that complicated.

If you focus down only on those auditors certified to audit for AS9100 Rev D, the discrepancy is only 4 “ghost auditors” when comparing the overall total vs. the combined totals of AA + AEA. There are no discrepancies when filtering only for auditors working to AS9110 and AS9120. Which means even the discrepancies don’t line up. Apparently, there are about 50 rogue entries in OASIS, the database which the IAQG wants the entire aerospace industry to rely on.

The math makes no sense, unless in fact the IAQG has hired either ghosts, zombies or vampires to work under its scheme, in which case I suggest preparing for your next CB audit ahead of time. This means having garlic, crucifixes, shotguns and some holy water ready at all times. Probably good advice all year round!