Fake ISO Registrar Claims To Be Accredited by President Trump

The flood of fake certificate mills coming from India and the Middle East continues, with the IAF and APAC wholly incapable — or unwilling — to do anything about it. Now meet the International Certification Authority (ICA), a Qatar-based ISO 9001 registrar who sells certification alongside a Qatari consulting firm, Green Quality Services WLL.

If that sounds wrong, you’re right. Green is not allowed to simultaneously sell ISO consulting while quoting certification through ICA, as that’s a violation of ISO 17021. 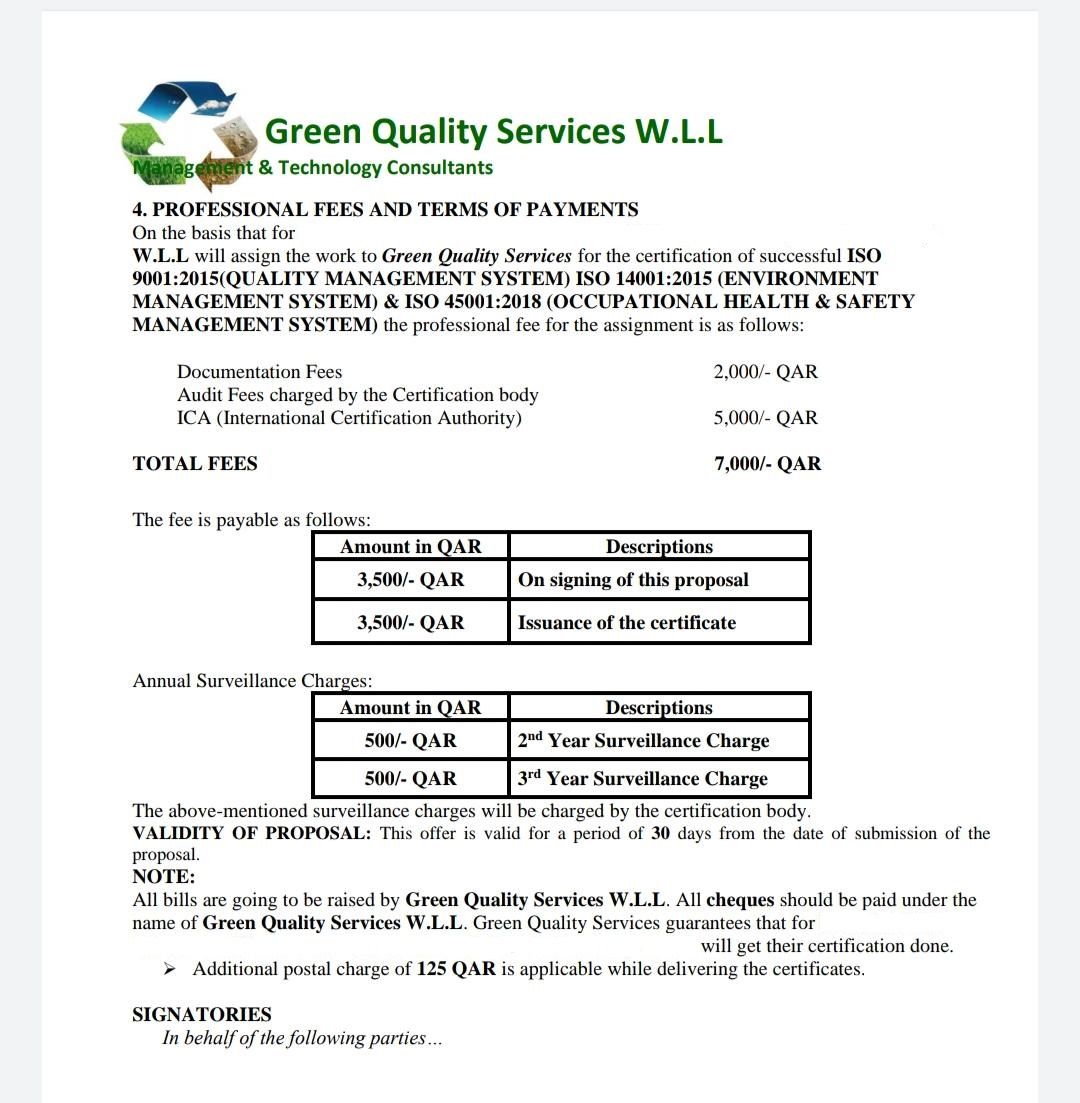 The certificate mill ICA, meanwhile, is a hotbed of junk claims as well. First, it issues ISO 9001 and other certs while using the logo of the equally dubious accreditation body UAS-AB: 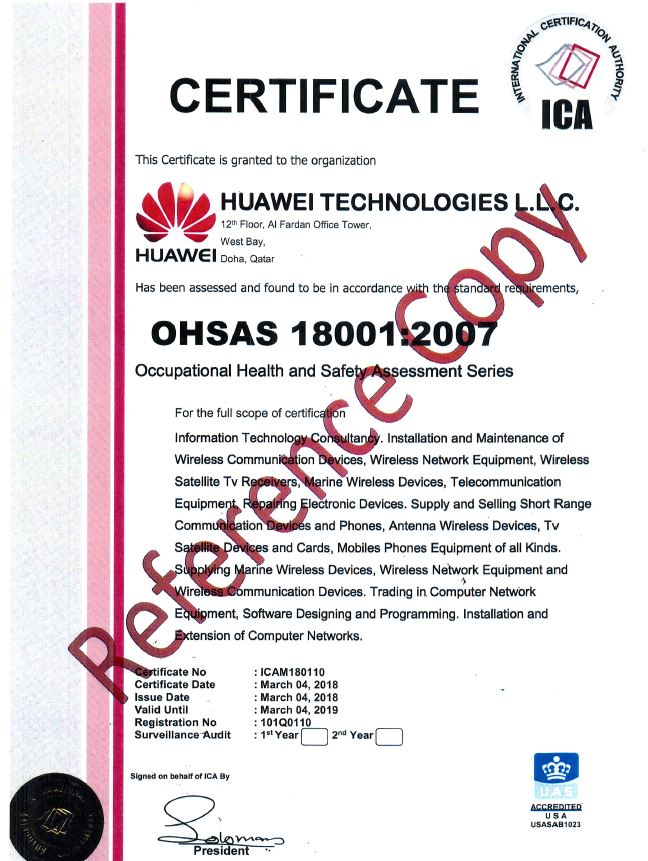 It’s worth pointing out that the UAS logo even has the wrong accreditation body name in the accreditation number (“USASAB”, not “UAS-AB”). It’s also pretty unlikely that ICA certified anything to do with Huawei, and they are using their logo without permission.

In digging into UAS-AB’s records, it does show ICA as accredited, but only for being a training provider and inspection body, not for issuing any management system certifications. So the claim by Green/ICA that their certs are accredited is wholly fraudulent.

UAS-AB isn’t an IAF member, though, so there’s not much anyone can do about it. Of course, the IAF and APAC could use their influence and government connections to shut down such scam operations, but they are too busy running scams of their own, so can’t be expected to pay attention to everyone else’s.

But better yet is the Green Services WLL website which uses the official Seal of the President of the United States — or at least a cropped version of it — as one of their alleged “accreditations.” 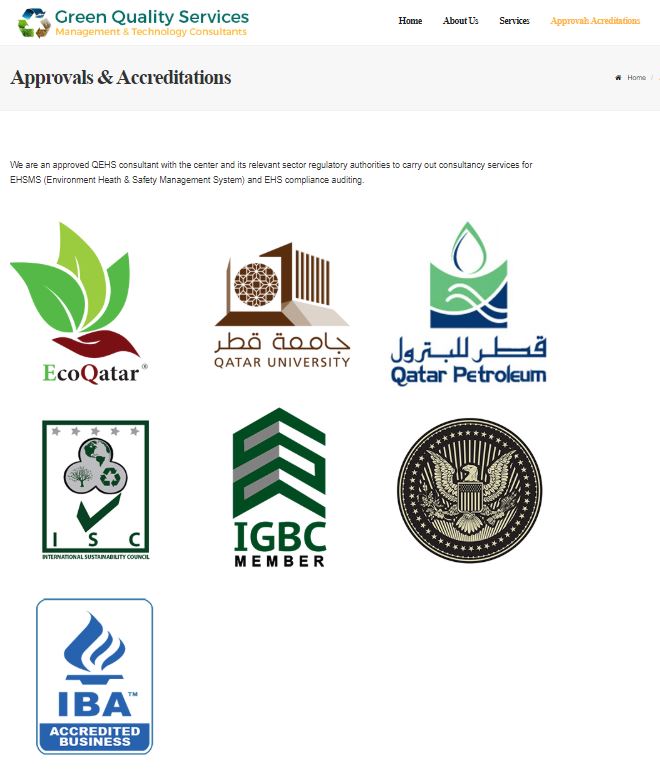 Trump claims a lot of magical powers, but I’m pretty sure even he wouldn’t claim to be accrediting fake ISO registrars from Qatar.

It’s also worth noting that these companies all boast fake US addresses, too, because of course they do. The pattern seems to be that a person from the region starts a company, and then has a family member who lives in the US borrow their home address for official use. But they don’t pay US taxes, and are generally not subject to US law. The family member can later say they didn’t even know their address was being used.