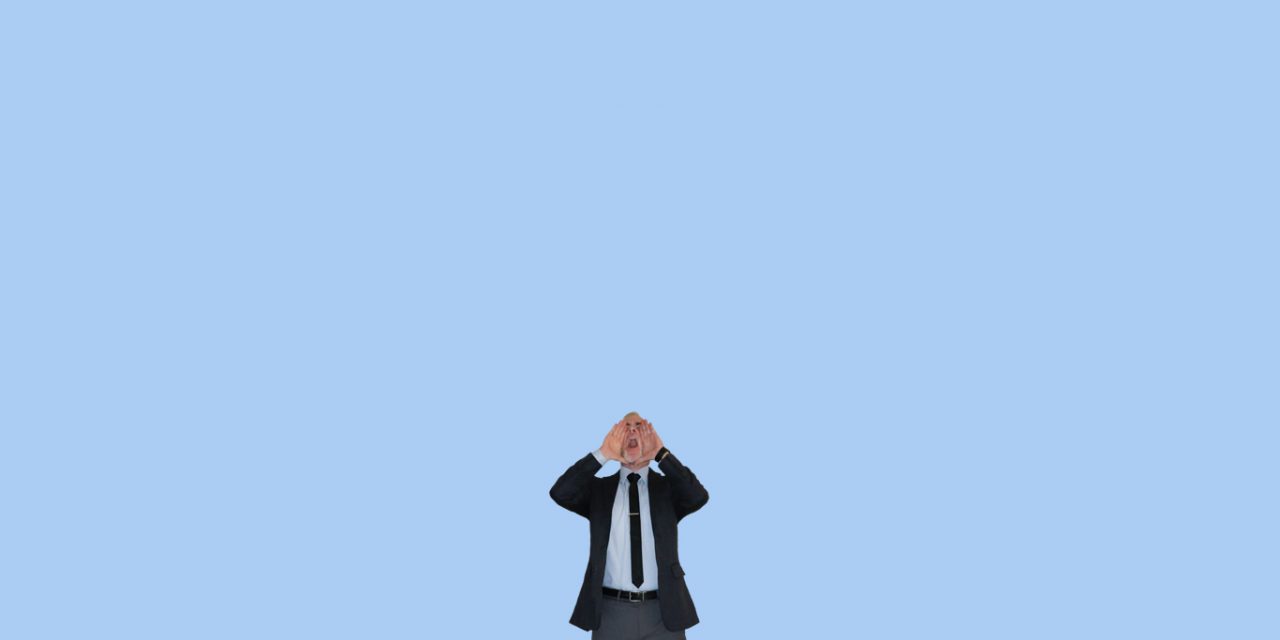 There are few truisms in this world: death and taxes, for example. Another reliable reminder of our collective existence has been the fact that the quality “press” publications — such as Quality Progress, Quality Magazine and Quality Digest — have been wholly allergic to publishing anything in the least bit critical of ISO 9001.

Alas, our world is cracking, our reality lost to the void. Quality Digest has crossed the rubicon and done just that. In a remarkably honest article by Julius DeSilva of the consulting firm QMII, it allows a lone critical voice to be heard with stunning clarity.

DeSilva says out loud what ISO has worked so hard to get everyone to ignore: that ISO 9001 is facing a shocking decline from which it may never recover. Remember, Oxebridge reported on how ISO had to start fudging numbers in a too-late attempt to hide the fact that the last official ISO Survey results reflect the biggest loss in worldwide certifications in the standard’s history. DeSilva reminds people:

ISO 9001 certifications have seen a decline during the past two years, per data from ISO. Some say the standard has gotten too complicated with the introduction of organizational context, risk-based thinking, and the removal of mandatory documented procedures. Even a few of QMII’s clients have considered letting their certification lapse because conformity to the new standard was perceived as too complex.

Yes, he went there. But he didn’t stop:

Perhaps the trust in the ISO 9001 certification process has declined over time. Often have we heard from quality managers of the challenges faced when they raise nonconformities in internal audits. These are often viewed as finger-pointing exercises because the certification body has already audited and “cleared” (i.e., certified) the system.

We have also heard from clients of certification bodies and auditors wanting to view documented evidence of organizational context, stakeholder needs, and risks. However, the standard does not require these to be documented and leaves it up to the organization to determine the risk of not doing so. Some auditors, however, struggle with auditing undocumented systems and auditing to the new standard. As a result, organizations start documenting their systems for the auditors and certification bodies, which results in a system tailored for auditors and forced on the organization.

The entire article is worth reading, and Quality Digest deserves some rare praise for allowing it to be published. (Go read it, and comment, and let them you want more honest articles like this.)

DeSilva’s final blow? Telling the world’s certification bodies to go fuck themselves, but doing it more nicely than I would have:

If you don’t need ISO 9001 certification, then you can self-declare and let the doubters come and assess your system for themselves.

The world hates your product, and they are rejecting it. Use that feedback to fix it, and stop prioritizing your own egos and careers. After all, it was former US President Lyndon B. Johnson who said, “if you’ve lost Quality Digest, you’ve lost the world.”