During Outbreak, Accreditation Bodies Move to Protect Their Staff, But Deny Same Rights for Everyone Else 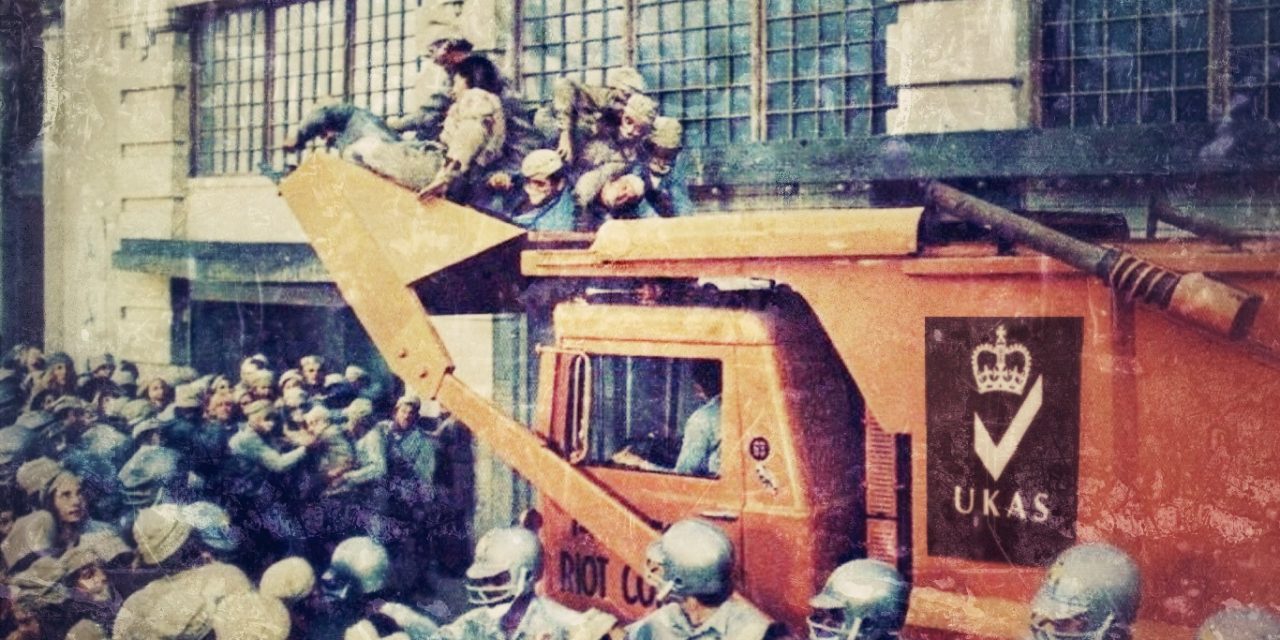 The accreditation body UKAS just released its official policy on audits during the coronavirus pandemic, and — naturally — it works only to protect their own lives, while continuing to endorse insane policies that are likely to kill other people. In their statement,. UKAS announces that for its accreditation audits, these will be conducted 100% remotely. For the certification bodies operating under UKAS accreditation, though, you’re fucked.

On 17th March, it was announced that UKAS will be conducting all assessments remotely until at least 31st May 2020. We understand that this may create some challenges for our customers but it is important that we protect the health and safety of our workforces, and that we continue to maintain an appropriate level of trust and confidence in the marketplace during these challenging times

Meanwhile, UKAS is deferring largely to the misguided IAF guidance that stands to be both potentially lethal, and overtly illegal. The IAF has ruled that while some ISO 9001 and other audit activities can be conducted remotely, it refused to allow for 100% remote auditing during the world’s deadliest viral outbreak since the Black Death. IAF rules are allowing some mild deferments for the dates of audits, and has continued to reference its policy on “remote auditing” that was originally written in 2008, some 12 years ago. In the case of initial certification audits, the IAF is dug in, demanding that portions of both Stage 1 and Stage 2 be done on-site, unless the CB can “justify” extreme circumstances. Already, reports are coming in that bodies like UKAS and ANAB are rejecting some CB requests for remote auditing.

To recap: UKAS can magically perform its audits remotely, but your CB cannot. If the CB auditor infects your staff, or if you infect your 95-year old CB auditor, then UKAS doesn’t care. And don’t expect them to send flowers to your funeral, either.

It’s more proof of just how bullshit worthless UKAS audits are to begin with, if they can toggle “remote auditing” at the flip of a switch, while telling everyone else they can’t. It’s too bad we can’t have UKAS stay home, period.

ANAB is no better. Citing “ANSI” rules against in-person meetings, and reminding everyone that ANAB is now a fully-owned ANSI subsidiary, ANAB is essentially shrugging and saying, “well, go ask to your mother.” Like UKAS, ANAB is still enforcing the IAF guidelines for everyone else, though.

You’d think the CBs would be apoplectic. They essentially run the accreditation bodies anyway, forcing them to bend to their will under any other circumstance. But that backwards power structure only works through committee meetings and conference sessions, such as when the CBs influence the development of the ISO 17021 rules during ISO/CASCO meetings. This virus hit so fast, there hasn’t been enough time to hold committee meetings — nor could they, given the travel restrictions — allowing the accreditation bodies to exhibit a rare, if back-asswards, display of their oversight power.

It’s probably just a matter of time before the CBs get organized and push back, telling UKAS and ANAB that the lives of AB auditors aren’t any more special than the those of CB auditors.

Meanwhile, no one is talking about ISO certified companies. The CBs are forced to continue to offer audits, even though they may have to violate national or local travel restrictions, curfews and quarantines in order to do so. Never mind the infection problem raised by in-person audits conducted by an audit pool whose average age is 60.

Making matters worse, IAF, UKAS and ANAB are giving “official” advice to CBs and others that is likely to lead to criminal offenses and organization-ruining leaks of confidential information. All of these clowns keep recommending “Zoom,” a video conferencing platform that is run by a wholly corrupt company, where the CEO had to admit that contrary to Zoom’s marketing, the application does not offer end-to-end encryption. They’ve been lying this entire time.

As I wrote, similar platforms like GoToMeeting, Skype, MS Teams all fail to comply with ITAR and EAR regulations. Likely they don’t comply with GDPR and other nations’ laws, either.

No one at ANAB, UKAS or IAF did a legal analysis to see if the advice they were giving would result in either companies violating federal laws (such as ITAR or EAR) or potentially leaking highly confidential product data (designs, specifications, nonconformance reports, and all the juicy stuff your competitors would love to get a hold of).

Again, the only thing that matters to the IAF and accreditation bodies is pretending that this all matters, and collecting money. If people literally die because of their policies, well, they have governments they can point fingers at. UKAS will just say, “hey, we’re the official accreditation body of the UK, so take it up with the Ministry of Trade.” It’s not like the UK government will ever do anything to stop UKAS.

There is only one sensible path forward: to put all such audits — for both ABs and CBs — on hold for one year. Everyone gets an automatic extension, and all audits stop immediately. Period.

To support this call, download this white paper, and circulate it like mad. It’s now available in English and Spanish. 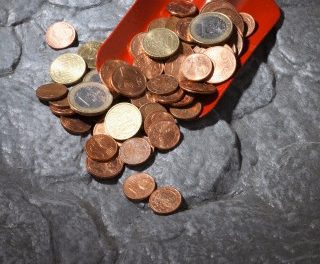 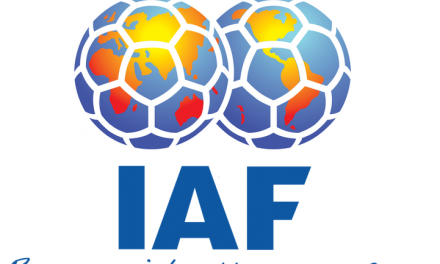 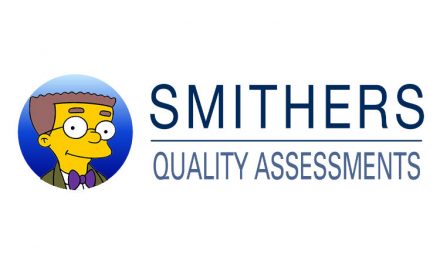 Oops. Smithers Just Published A Huge Portion of the ISO 14001:2015 Standard, for Free