CD Projekt, the developer of the much-maligned Cyberpunk 2077 videogame, is blaming a Romanian subcontractor for glaring bugs that crippled gameplay, and turned the game into a meme.

Cyberpunk 2077 was highly anticipated, being essentially a thematic crossover of two popular entertainment franchises: Blade Runner and Grand Theft Auto. Upon launch, however, the game was immediately found to be nearly unplayable due to an incredible number of bugs. Reviews eviscerated the game and CD Projekt, and videos of hilarious in-game bugs went viral. The game was removed from the Playstation store, and refunds were issued. 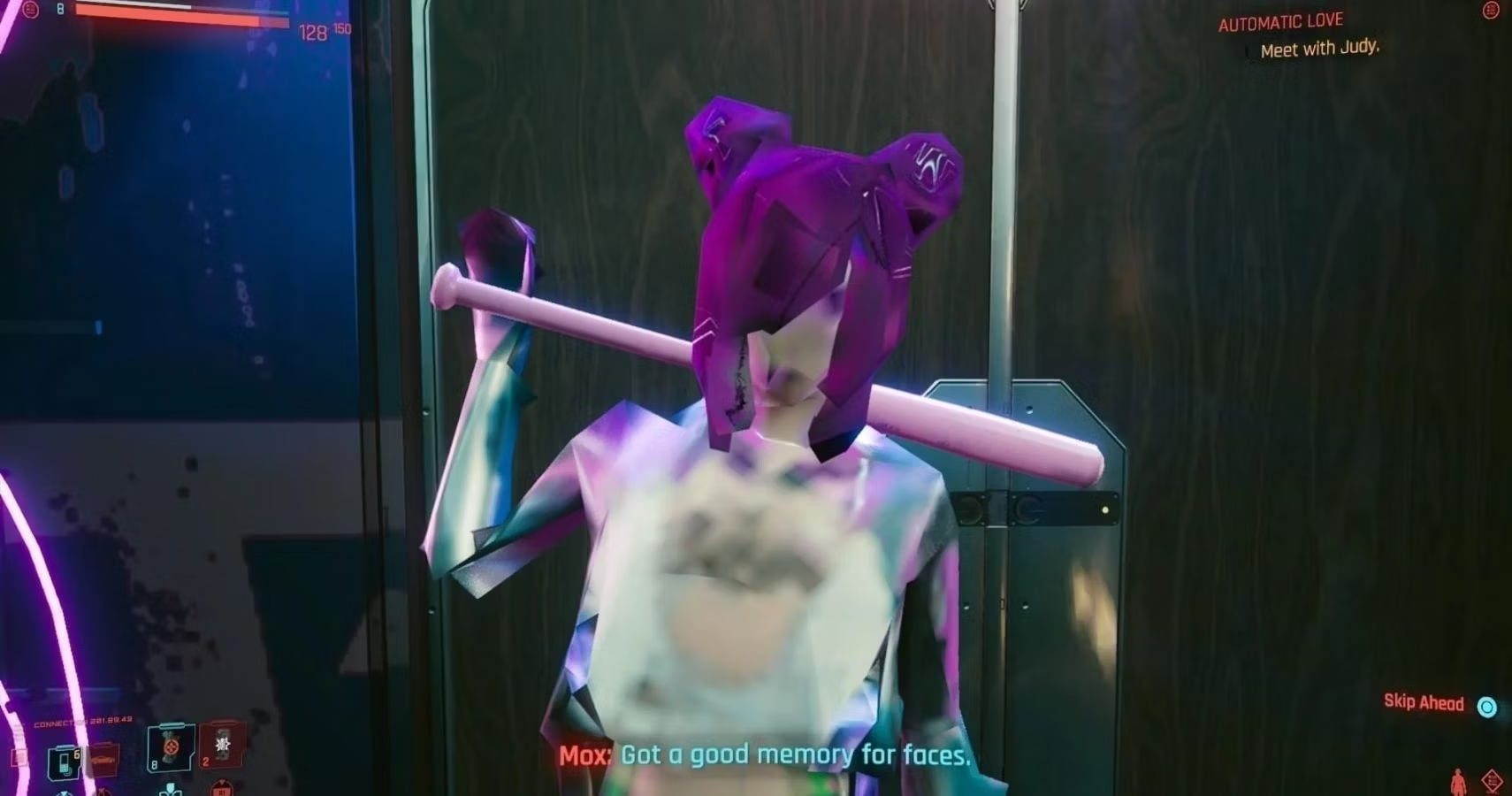 Now, industry insiders are reporting that CD Projekt has blamed Quantic Labs, the firm hired to perform software quality assurance on the game before launch. According to VideoGames Chronicle:

UEG’s report claims that in 2019, several members from Quantic Labs were sent to CD Projekt to meet with the lead developers of Cyberpunk 2077 to discuss the QA process. However, instead of the QA team being comprised of veteran QA testers, the team was allegedly largely made up of junior members of staff with less than one year of experience.

CD Projekt was under the impression that the QA team was comprised largely of veteran QA staff, the video alleges, but even the QA project lead for Cyberpunk 2077 reportedly had around one year of experience.

It’s also alleged that Quantic Labs misled partners, including CD Projekt, about the number of testers actually working on the game, in order to extend contracts.

The game has since undergone major improvements.