Complaint Against UKAS Now With European Co-Operation for Accreditation 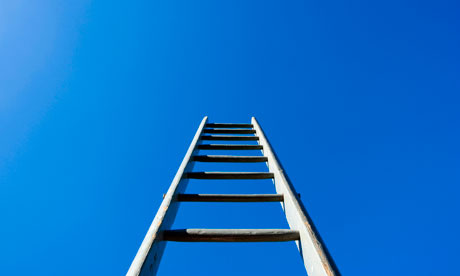 Quick update. As you may know. Oxebridge filed a fairly damning complaint against the UK accreditation body UKAS, alleging not only violations of ISO 17011 and other accreditation rules, but also UK law. The complaint was submitted to the International Accreditation Forum (IAF) which is supposed to oversee the actions of ISO 9001 registrars that sign onto IAF multilateral agreements. UKAS is an IAF signatory.

Because the IAF isn’t quite as universal as people think, it instead has recognition agreements with other regional AB oversight bodies. In this case, the IAF handed the complaint to the regional member body called the European Co-Operation for Accreditation (EA). This is also because the complaint must be reviewed against European Union regulations and UK law, of which the IAF may not be fully knowledgeable.

(If it sounds complicated, it is. The current Chair of EA is the former Chair of the IAF, so it’s just one strange tangle of seat-swapping.)

The complaint was prompted after UKAS sided with two of its accredited registrars, in two separate complaints filed against those registrars. In the first case, UKAS ruled that BSI did not violate rules against registrars providing consulting services, even as BSI sells its “Entropy” software package, complete with documented procedures on how to conduct CAPA and internal audits. ISO 17021 specifically prohibits a registrar from providing documented procedures or “specific solutions” to clients it later assesses.

In the second case, UKAS ruled that registrar LRQA had done nothing wrong by issuing a valid ISO 9001 certificate to Hoerbiger Hungary, after it was discovered that the company had submitted a forged LRQA certificate in order to gain access to a lucrative contract with INA Oil. Oxebridge argues his amounts to both LRQA and UKAS conspiring with Hoerbiger Hungary to commit international contract fraud, and has hired regional attorneys to investigate.

It’s not clear how long the European Co-operation for Accreditation will take to research the complaint, and it appears that this may be one of the first complaints of this scale to be escalated so high up the ladder. I suspect we should probably check in again at the three-month mark, and then again at the six-month mark.

The question now will be whether the EA, like UKAS before it, uses that time to merely try to craft some clever escape hatch for UKAS, or if it does an earnest investigation and holds UKAS accountable for any discovered wrongdoing. We will see.