Complaint Against NQA Elevated to ANAB

Acton MA — At the behest of its client, Oxebridge has submitted a formal complaint to ANAB against ISO 9001 and AS9100 registrar NQA. The complaint alleges that in June 2008 an AS9100 auditor performed a Stage 1 audit of the client against a draft copy of AS9100 revision C, a version of the aerospace management system standard that is not due for release until March 2009.

The resulting audit report cited one major nonconformity, and a number of minor nonconformities, against clauses which do not exist in the current release of the standard, AS9100 revision B.

Oxebridge was then brought in to address the issue, and help resolve the legitimate findings of the report. An Oxebridge internal audit of the client found additional issues pertinent to AS9100 Rev. B not discovered by the NQA audit, likely because the wrong version of the standard had been used. Had the client pursued a Stage 2 audit with the correct standard, it would have likely received multiple major nonconformities regardless of the Stage 1 audit report. Oxebridge has since worked to correct all noncompliances with the client’s system, and the client has hired NSF to conduct a new audit.

Attempts to resolve the problem between NQA and the client — who has requested to remain anonymous — have failed. After deciding that the error had introduced enough uncertainty in NQA’s ability and internal oversight, the client chose to switch registrars, and requested a refund from NQA. The registrar refused to issue a refund on the argument that conducting a Stage 1 audit using an unreleased standard was not a problem. NQA’s Quality System Director Arlen Chapman wrote:

“I am sure your consultant can properly inform you that the stage 1 audit performed by NQA can be used and credited to the registration process and you should not be required to repeat the Stage one audit with the new registrar.”

Oxebridge — the “consultant” referenced above — instructed the client that, in fact, any audit must be conducted against the standard indicated in the contract between the certification body and the client, which in this case was clearly stated as AS9100 Rev. B.

Furthermore, multiple registrars, including the client’s replacement choice NSF, indicated that they could not accept a Stage 1 audit using an incorrect standard, requiring the client to undergo a full re-audit of their system.

The only remediation offered in writing by NQA was the removal of the single major nonconformity written against the incorrect standard; NQA did not offer to remove the minor nonconformities issued.

Worsening matters, NQA initially failed to provide a written response to the client’s complaint, only doing so after Oxebridge interceded. NQA then indicated it had entered the complaint into its internal “complaints process.” The internal system is not available for any review by clients or any other parties, effectively making such a move incapable of being verified.

Off the record in a letter to Oxebridge, the auditor who performed the work directly admitted the error, saying he “misunderstood the assignment.” The auditor, however, did repeat the assertion that an audit may be conducted against an unreleased standard, indicating a possible systemic problem within NQA’s auditor training program. Ironically, the auditor sits on a number of standards authoring committees, and is an AS9100 consultant himself with a number of publised credentials to his name.

NQA holds accreditation from the ANSI/ASQ National Accreditation Board (ANAB), which accredits AS9100 registrars in North America and elsewhere. While unlikely, if ANAB finds a systemic problem within NQA regarding the issue of auditors using obsolete or unreleased standards for verifying client systems, NQA could face temporary de-accreditation.

The ANAB complaint was issued number 278 and may be monitored through the organization’s online complaint system here. 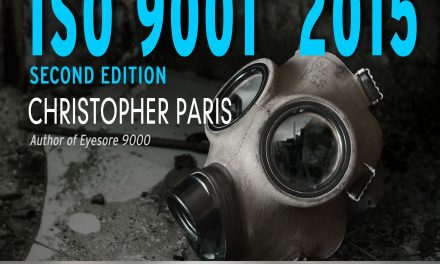 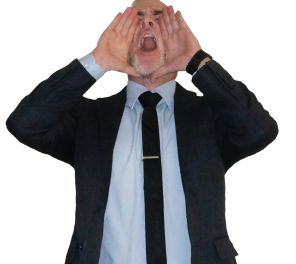 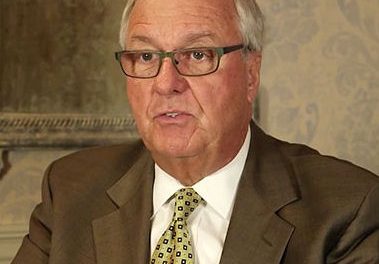