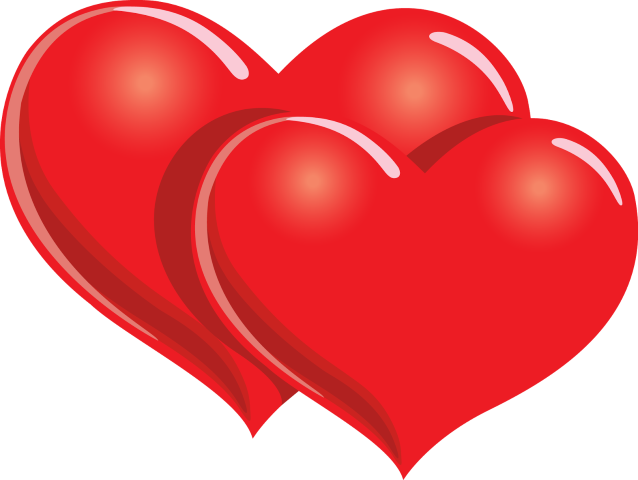 In a weird risk-seller back-patting moment, the head of the CERM Academy congratulated the head of G31000 as being “prescient.”

I’ve found him to be prescient and smart. He was one of the first to recognize the importance of risk and its relevance to standards development and ISO 9001…. has done what few or none in the quality/ISO community has done. Saw the convergence of ISO with risk.

Like the other material published by Mr. Hutchins, it ignores huge swaths of history and lots of facts.  He would have us believe that the following represented an alternate reality in which Alex Dali was “prescient” regarding risk and ISO 9001:

The Hutchins comment clearly reveals how you differentiate a risk manager from a risk seller. Their goal is marketing, not presenting facts. And under ISO 9001:2015, we are facing two decades more of this.