AS9100 Revision D Ready for Release, but Publication Delayed Until September 2016 [UPDATED] 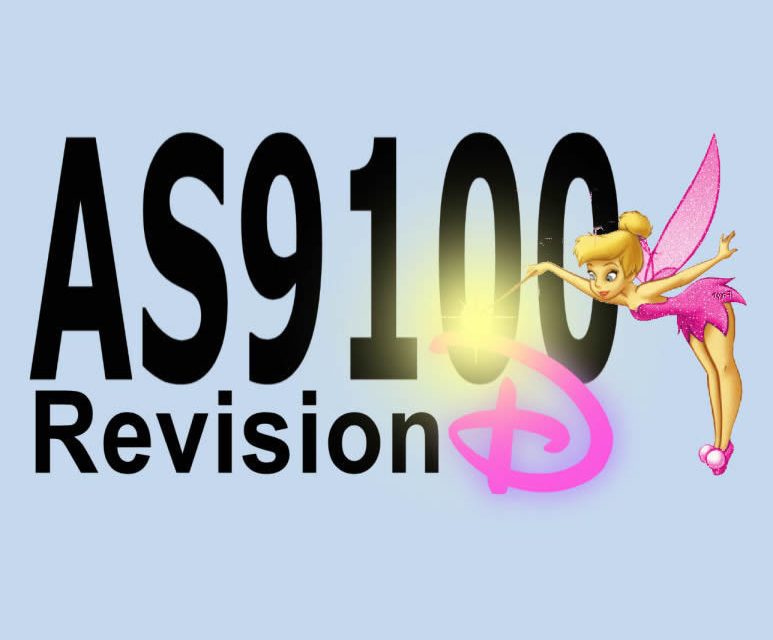 Sources within the IAQG have reported to Oxebridge that AS9100 Revision D, the latest version of the aerospace quality management system standard, has been approved for a May release, but will be delayed until September or October 2016 in order to ensure that SAE publishes at the same time as its European and Asia/Pacific partners. This was to avoid the US releasing the standard earlier than other nations.

This means the standard has not undergone significant changes since Oxebridge’s last review of the content, and therefore the reporting AS9100 Rev D Draft – Early Look at the Expected Changes should be accurate relative to the final version.

Despite the delay, Oxebridge views this as good news since the AS9100D Ballot Draft did not present a significant number of changes, and should not require tremendous effort by organizations to update their current AS9100 systems.

The other aerospace standards, AS9110 and AS9120 are expected to be published at the same time.

Registrars will then need time to update their own systems and train auditors to new AS9101 rules before being able to issue certificates to these standards, so clients will likely have until 2017 before they are able to be competently certified to the new standards.