AS9100 Rev D Draft – Early Look at the Expected Changes 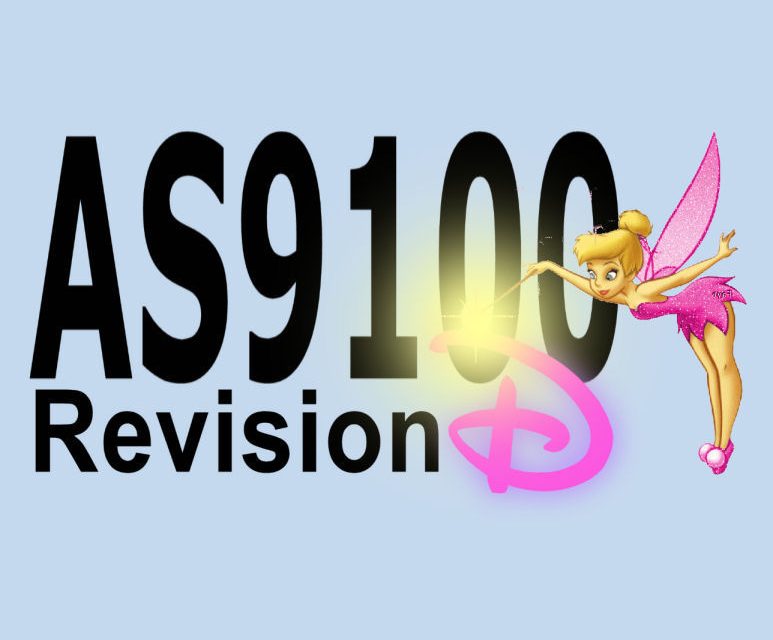 We’ve finally secured a copy of AS9100 Rev D, the latest revision of the aerospace QMS standard, currently in draft form. It took six cat burglars and eight actual cats to do it, but we’ve got it. Here are some quick takeaways for those of you interested in what’s coming: