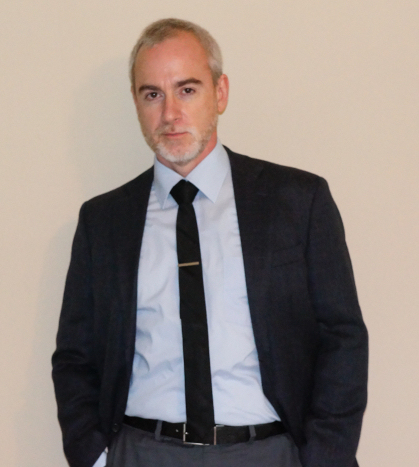 As many of my clients know, and even those that attended my last Cocoa Beach AS9100 Braindump, I had been struggling with voice and throat problems for months. Clients and others watched as I popped lozenges nearly every 30 minutes, and walked around with a permanent menthol reek. I was ignoring it until I finally lost my voice nearly entirely, and realized I had to get checked for throat cancer. My mother died from it, but she was a smoker (I’m not); but just in case it was hereditary, I had a screening. It proved not to be cancer, but they weren’t exactly sure what was causing the problems. Persistent inflammation made a simple fiber optic probe test difficult, and six months of nearly nonstop travel — thanks to the pending transition deadline — made it impossible to see doctors when they wanted me to.

Finally, we have a diagnosis, and while it’s good news, it does mean I’ve had to abandon all plans for public speaking and training for at least the first half of 2018. Apparently because of overuse of my voice, I developed a large (but benign) cyst on my vocal chords; the docs will monitor it, and if it doesn’t go down in 6 months, I will likely need surgery. In the mean time they tell me not to talk, which is impossible given the work I do. Frustrating.

But at least it’s not cancer, thank God.

I’m already booked up until January, and while I won’t be doing public speaking, I still have to speak while working with clients. So it’s likely not to get much better until I can get some time off. Because of this upcoming deadline, every consultant and auditor worth their salt is booked up for months, and Oxebridge is no different. But this also scuttles plans for an audio version of Surviving ISO 9001, but that would have been tough anyway, since so much of the book is charts and tables. Still, narrating the first part, where I talk about the history of ISO 9001 and how things got so remarkably hosed up, would have been fun.

So for those of you asking about future Braindumps, alas, none are forthcoming.

If ISO or ASQ wants to give me an award, though, I’ll muster up the vocal strength to make an acceptance speech, though. I promise to keep it under three hours, and only pound my fists on the podium where absolutely needed for emphasis. “Blood alone moves the wheels of history!”