UKAS Sides with Alcumus ISOQAR in Response to Official Complaint 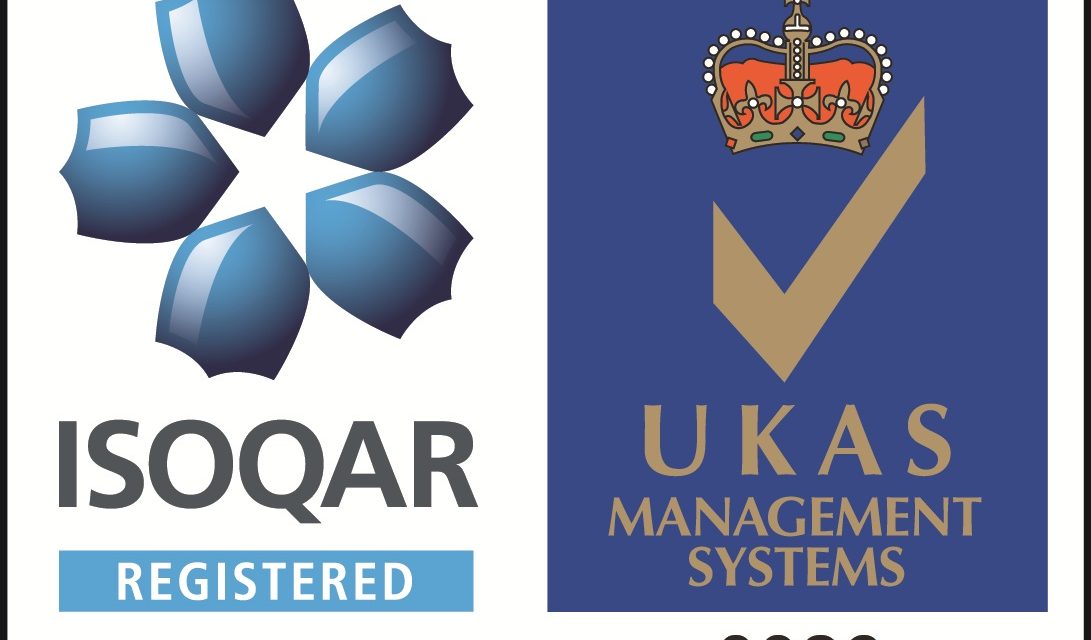 Once again, the United Kingdom Accreditation Service (UKAS) has sided with its client certification body after a complaint alleging prohibited consulting was escalated to it.

Previously, Oxebridge had filed a high-profile complaint against the UK registrar Alcumus ISOQAR for its “Diamond” consultant referral program, which — Oxebridge argued — overtly and literally violated the ISO 17021-1 prohibitions against CBs from partnering with consultants, especially by offering cash incentives for referrals. The Alcumus ISOQAR website offered consultants cash-value rewards and gifts, including bottles of champagne and VIP guest slots at events, in exchange for referrals for its ISO 9001 certification audits. Alcumus ISOQAR responded by saying it had done nothing wrong, but provided no evidence to support their claim, and simply shut down the complaint without further action. The complaint was then escalated to UKAS, who ruled in an identical fashion:

Based on this review it was demonstrated that Alcumus ISOQAR have appropriate controls in place to manage conflicts of interest and ensure the objectivity of their certifications. Some opportunities for improvement were noted and have been discussed with Alcumus ISOQAR and will be subject to follow up by UKAS as part of our assessment programme for this UKAS accredited CAB.

You can read the entire UKAS response here.

The UKAS response has become nearly boilerplate: a complaint is file alleging a CB is either performing consulting or partnering with consultants, and UKAS then rules on the side of the CB, claiming they conducted a secret investigation that found no wrongdoing. UKAS then throws a “bone” to the complainant, saying there is some “confusion” in the CB’s marketing materials which it — UKAS — will monitor during future CB witness audits. Then, UKAS does nothing of the sort, and all the practices and marketing continue unabated, and in fact, worsen over time.

UKAS ruled identically in response to complaints filed by Oxebridge against BSI for similar allegations:

UKAS is satisfied that BSI Assurance UK Ltd. continues to meet the requirements of their UKAS accreditation. However, as detailed in this response, UKAS has identified areas requiring improvement. These have been discussed in detail with [BSI] and actions are underway. The effectiveness of these will be monitored by UKAS as part of its on-going assessment programme for this organisation.

A review of evidence provided to support allegations cited in this complaint and other available public resources (e.g. websites), ANAB has determined that this complaint is partially valid and corrective measures have been levied upon SQA management for action.  ANAB will continue to follow up on the requirements and CB’s processes to make sure the CB continues to remain in conformance to requirements and continues to implement effective processes.

The indentical nature of the response hints at internal IAF training for ABs in how to respond to complaints without citing nonconformities against the CB, while giving the pretense of taking action against website verbiage. Both ANAB and UKAS are signatories to the IAF (International Accreditation Forum.)

In every response, the AB refuses to provide evidence to support the decision, claiming “confidentiality.”

In all cases, the CB is essentially given a green light to continue the actions that led to the complaint, while an unverifiable promise is made by the Accreditation Body to “monitor” the situation moving forward. In all cases to date, the “marketing” or “social media” content is not only not corrected, it grows more egregious with time. In both the cases of BSI and Smithers, the registrars have continued the marketing of consulting or partnering with consultants, and only increased their activity in this area.

It’s worth remembering that UKAS and ANAB only collect revenue when they have accredited CBs to invoice; thus, the financial arrangement makes it impossible for an AB to actually enforce the rules on CBs, meaning those with the most responsibility to ensure the validity of ISO certifications have the least incentive to do so.

UKAS will be forced to rule on another similar complaint, this one against LRQA, and a similar outcome is all but assured.

Oxebridge maintains that IAF signatory Accreditation Bodies regularly collude with their CB clients to ensure the CBs maintain accreditation despite overwhelming evidence of accreditation rule violations, in order to ensure the CBs can continue to pay their AB fees. Oxebridge is pushing for reform of the scheme, to improve the validity of ISO 9001 and related certifications, and to ensure that companies and CBs that violate rules are not awarded certification or accreditation. In the US, Oxebridge is pushing for a 10-year moratorium on the inclusion of ISO 9001 or similar certifications as requirements for bidding on any US government contract, to give time for the scheme to undergo investigation and improvements.

(Note: Alcumus ISOQAR is wholly unaffiliated with the US registrar bearing a similar name, ISOQAR of Bonita Springs FL.)