The Auditor Strip – What You May Have Missed 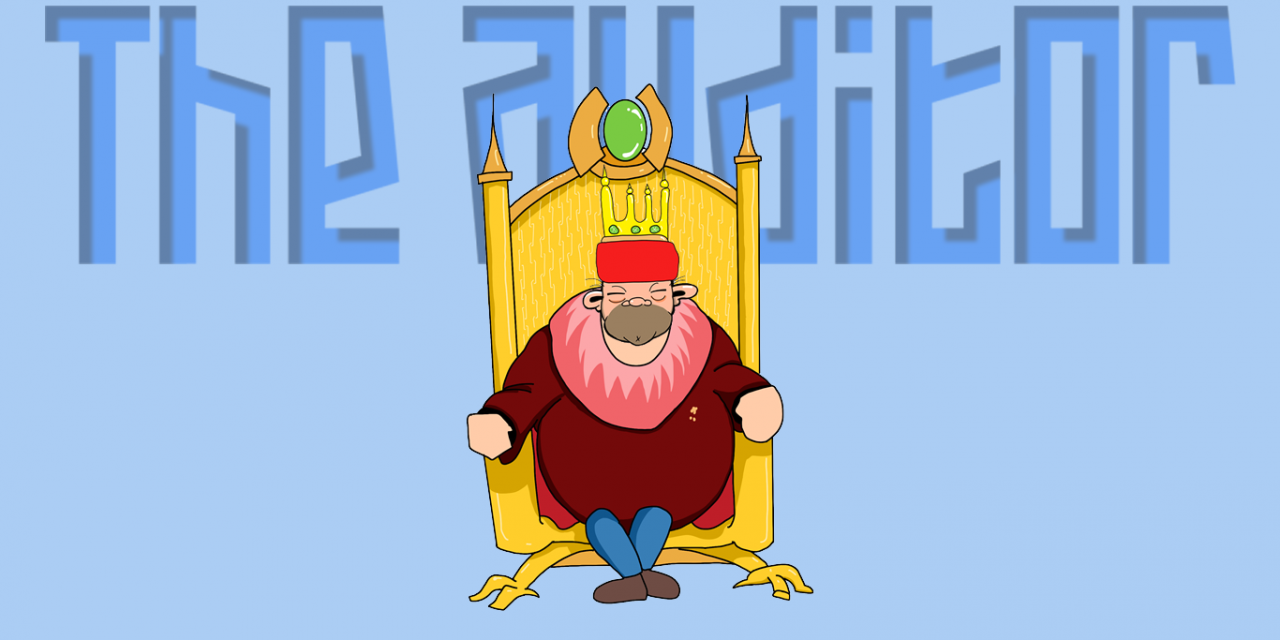 In case you missed it, a lot of new strips of THE AUDITOR were published from February through until April. I took a month off to work on actual paying work, but will try to get back it in May.

So what happened in the meantime?

Remember, the comic page has a button on the bottom to jump you right to the latest page of strips, so you don’t have to scroll through from the beginning. Check it all out here.