Quality Digest Corrects Claims Made by IAF About CertSearch 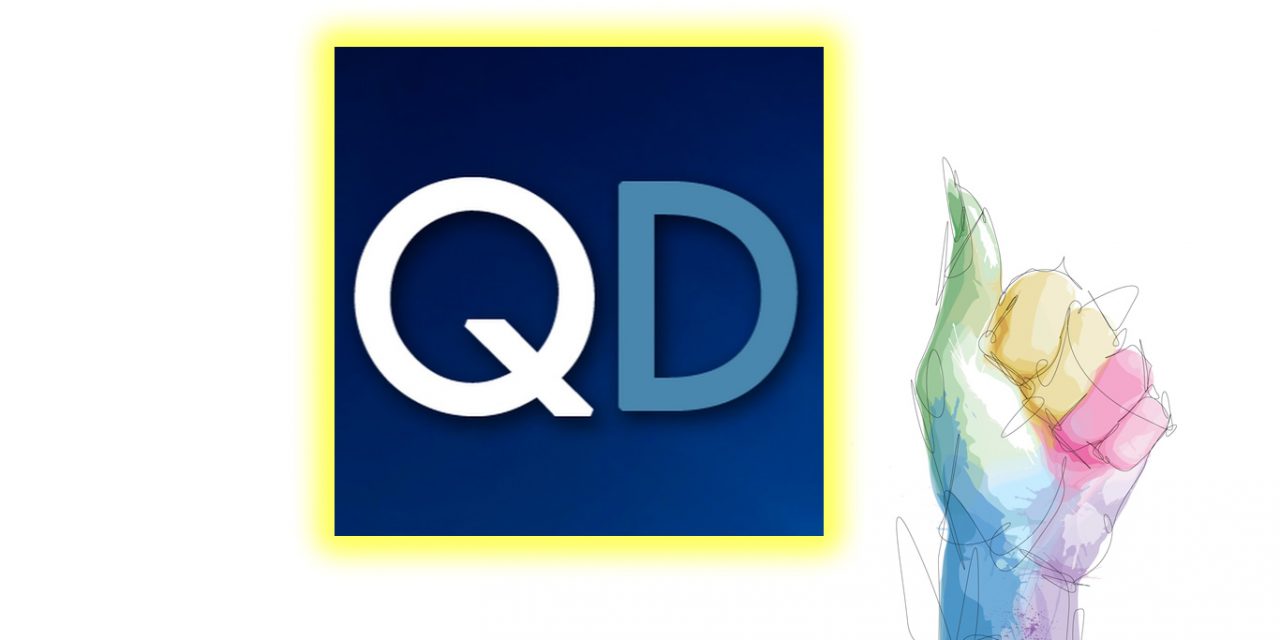 We beat up Quality Digest a lot here, but when they get it right, they deserve praise with just as much vigor. In this case, the editorial team at QD deserves a round of applause for having stepped up to correct information found in a recent article.

As reported earlier, an article was published in QD recently by IAF spokesperson Grant Ramaley, who falsely asserted a number of whackjob claims about the IAF CertSearch database. These claims included that the database was “nearly 100% reliable” and that the IAF had “resolved” the fears expressed by ISO certification bodies that the data would be used for “poaching” clients. Both claims are outright false.

I posted as much in the comments section, and half expected to be beaten up about it. Instead, Quality Digest stepped in after having read my comments, and after having done some independent checking on their end.

While Ramaley continues to insist his claim of “nearly 100%” accuracy is true, QD editors contacted another IAF rep — it appears to have been Sheronda Jeffries, but she is not named — to find out why so many CBs don’t show up in CertSearch. They discovered a stunning new wrinkle: while ABs are forcing their CBs to upload data into CertSearch, the CBs — including big ones, like BSI — are simply refusing to “activate” the data in CertSearch, so it remains invisible.

Quite frankly, some CBs, even some accredited by ANAB, have been resistive to even activating their IAF CertSearch accounts, let alone submitting data.

Unfortunately, we’ve seen some CBs go to tremendous lengths to avoid activating their accounts, clinging to a mistaken belief, even when confronted with data from the IAF CertSearch developer, that security and controls are not in place to address poaching.  Other CBs have noted that their concerns are not regarding poaching but about monetization of access to the certification.  But this argument is difficult to understand because quite frankly, a certified organization can promote its accredited certification anywhere it chooses to post a copy of its certificate – on the certified organization’s websites, by emailing a copy of the certificate to its partners and customers and requesting that they promote and post the certificate.

IAF CertSearch has been engaging with the accredited CB community to hear and address their concerns for quite some time.  The difficulty is that even when data, like information regarding the security and controls in place to address poaching is shared, it doesn’t appear to be heard.

QD then contacted ANAB, who said the following:

We have all of our CBs in CertSearch and we maintain the data.  We have over 100 CBs in CertSearch and only 52 have activated their own CB, which is the disconnect [between the ANAB database and IAF CertSearch].  Only the CB’s who activate their CB will show to the public. So right now about 50% of ANAB’s accredited CBs have activated their account.  While we have ‘requested’ them to do so and have done several outreaches, it is not required.

What’s a bit weird is that the QD editors claim to have “updated the article,” and then did so, but with the article’s byline still credited to Ramaley. That makes it appear that QD co-wrote the piece with Ramaley. They probably should have appended the piece with an editorial correction, but I’ll take what I can get.

In the end, though, it’s clear that the IAF and Ramaley entirely falsified their information to promote CertSearch, forcing not only QD to step in and correct him, but another IAF rep (likely Jeffries) and ANAB as well.

Our argument remains the same: only by making CertSearch participation mandatory will the database be useful. Until then, it’s an exercise in futility.

So, well done, Quality Digest. You earned high praise for this one.

To read the entire IAF article and the QD comments, visit here. You really want to read Ramaley’s comments at the end, which defend China in the most bizarre way possible.