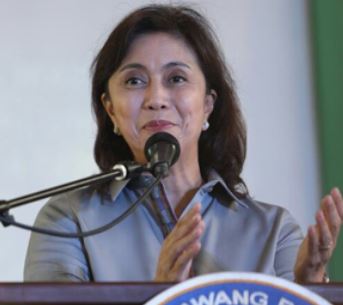 The government of the Philippines has announced that the Office of the Vice President (OVP) is now ISO 9001 certified. According to an official press release:

The OVP received its ISO 9001:2015 certification less than week after completing the two-day audit by the International Organization for Standardization. The OVP’s accreditation process was completed on December 13 and 14. [Vice President Leni] Robredo earlier said she was expecting to get the certification next year but the accreditation came ahead.

With her office’s accreditation, Robredo recognized her team’s hard work and said politics and public service is both an “honor and privilege.”
She asked them to sustain their efforts and serve citizens better.  “This is an affirmation of all the hard work that everyone has been doing,” Robredo said.

The reference that the audit was conducted by ISO is an error; ISO does not perform certification audits, but the actual registrar used by the Philippine OVP is not yet known. Oxebridge has reached out to the OVP to make a correction.

Duterte has been accused by world governments for abuse of power and violations of human rights.

While ISO 9001 adoption is declining in Europe and North America, it is growing in Asia, driven largely by certificates coming out of China.