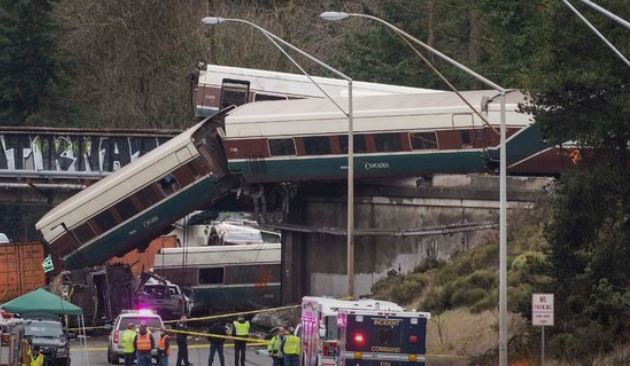 Amtrak’s official webpage indicates the rail transport company has had ISO 9001 certification since 2015. The company is now facing a major investigation after a derailment incident in Tacoma Washington left three people dead, with the death toll expected to rise.

The statement regarding ISO 9001 appears on Amtrak’s “National Facts” page:

This certification appears to be apart from one received by Amtrak’s Human Capital function, as highlighted in this video which opens with an Amtrak executive clumsily asking Amtrak employees if they “are ready to rock and roll” into what appears to be an ISO 9001 launch event.

There has been no indication of the registrar used by Amtrak, a fact further frustrated by ISO’s continued kowtowing to certification bodies’ demands to have public records of ISO 9001 certificates hidden from the public. Oxebridge has reached out to multiple current and former Amtrak executives, and so far no one has revealed the registrar used. The Amtrak website does not include a copy of the ISO 9001 certificate.

Amtrak is facing a massive investigation by the US National Transportation Safety Board (NTSB). According to investigators, the Tacoma train was traveling at 80 miles per hour, when the assigned speed for that stretch of rail was only 30 mph.

Amtrak suffered another such derailment in 2015, in Philadelphia, which killed eight people. Additional accidents happened between 2015 and 2017, resulting in an additional 2 people dead and approximately 371 injured.

Oxebridge is pressing for ISO 9001 certification bodies to be made part of NTSB and other investigations when product failures or disasters result in the loss of life. To date, there is no known record of an ISO registrar ever having been included in such investigations, even when the companies involved had ISO 9001 certificates attesting to their quality. 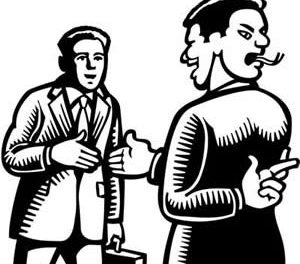 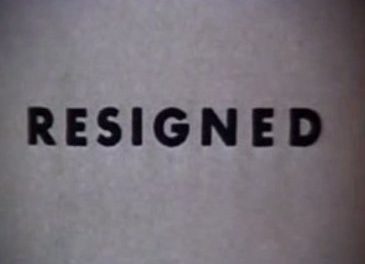 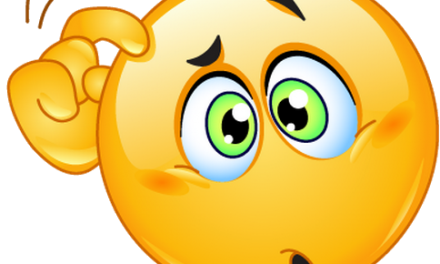