Earlier in 2019, the Director of Quality for the registrar NQA USA verbally chastised an Orlando metals finishing shop for hiring Oxebridge to assist in closing 23 audit nonconformities found during a routine AS9100 surveillance audit. Previously, the company had been certified by NQA without incident, and the only factor that had changed was a new NQA auditor had been assigned. Oxebridge began assisting in closing the findings, while challenging some, including one that was written on an improper interpretation of ITAR regulations; the assigned auditor had no known experience in ITAR, and Oxebridge had verified his interpretations were incorrect.

NQA’s manager Arlen Chapman then called the client to berate them for hiring Oxebridge, saying the company would “have problems” if they used Oxebridge to assist them. At the same time, NQA runs an “Associate Consultant” program which lists a number of NQA “registered” consultants; that list included the prior NQA auditor for the same client, who for years had not found any nonconformities.

Oxebridge filed a complaint against NQA, alleging violations of the conflict of interest clauses in the standard ISO 17021-1, for which NQA is accredited. NQA President Kevin Beard cleared his company from any wrongdoing, closing the complaint and claiming there were no violations. Beard’s response relied largely on fixating on the literal language of a single clause in ISO 17021, which prohibits CBs from promoting one consultant over another, but which is silent on whether a CB can denigrate consultants the CB doesn’t like. Oxebridge argued the effects are the same, and violate the core principle of “impartiality” upon which ISO 17021-1 is built.

Mr. Chapman does not appear to even have been counseled or reprimanded for his behavior, and has not apologized to Oxebridge.

The complaint was then escalated to NQA’s accreditation body, ANAB. After months of delay, Lori Gillespie, the VP Management Systems for ANAB, also sided with NQA, but did not provide any evidence or explanation. Ms. Gillespie instead referenced speaking to an ANAB witness auditor who was not present for the Chapman phone call. ANAB appears to have ignored entirely the testimony provided by the client’s employees.

Oxebridge has now escalated the issue to IAAC, claiming that ANAB fundamentally violated its own requirements under a separate standard, ISO 17011, by allowing its CB to take punitive actions against a consultant it doesn’t like. Oxebridge argues that ANAB is refusing to enforce the key principle of impartiality, by allowing its CBs to openly engage in bias when issuing critical certifications such as to the aerospace standard AS9100.

NQA pays ANAB accreditation fees, injecting risk into the impartiality process; accreditation bodies like ANAB rarely rule against their registrars, who provide ANAB with their primary source of revenue.

The Registration Management Committee of the Americas Aerospace Quality Group (AAQG) was also notified of ANAB’s alleged breaches. That committee oversees accreditation activities for the AS9100 certification scheme.

The IAAC is the last step for a complaint escalation before filing directly with the IAF.

It is believed that the Oxebridge complaint represents the first ever complaint issued to IAAC against ANAB from an industry stakeholder. 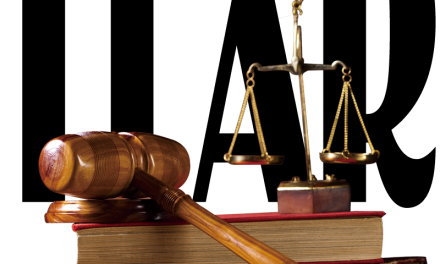 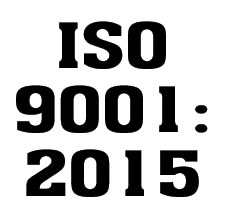 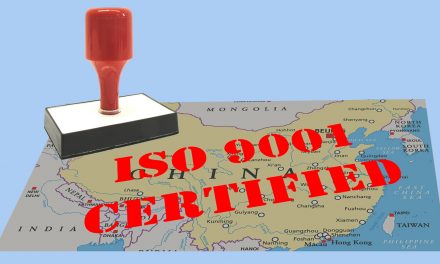