Let’s Take A Break and Talk Wine For A Minute 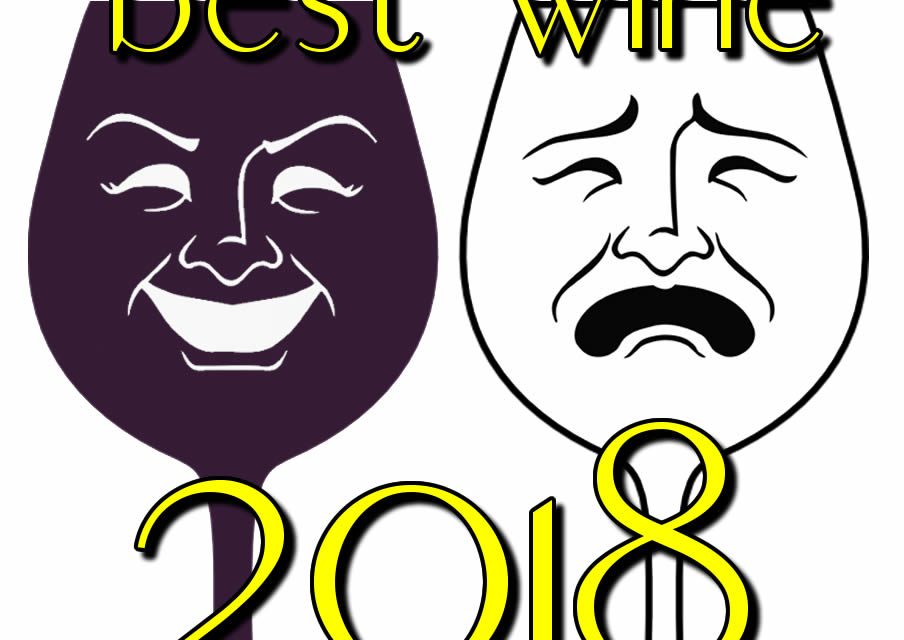 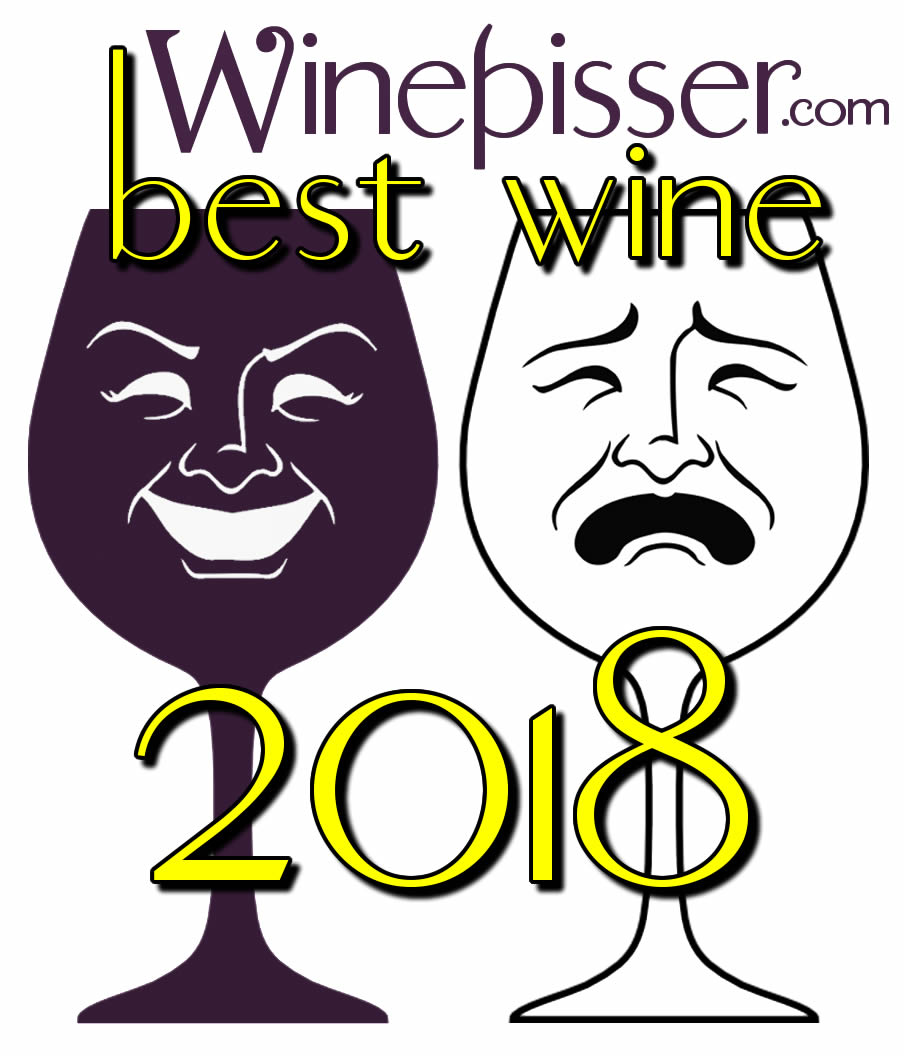 Oxebridge’s decidedly off-topic sister site, the irreverent wine blog Winepisser.com, has announced its fourth annual Winepisser Best Wine award. You can read which of 150 wines tasted in 2018 came in first, along with some runners-up.

In keeping with a newer tradition, Winepisser announced its second annual Worst Wine, too, so that’s always fun.

If, on the other hand, you’re an aging white supremacist with weird physical tics, who lived a curiously long time with his father while incessantly rambling on about the Hussars, but who prefers non-alcoholic “Fre” wines sold at Wal-Mart, then this link is probably better for you.