Filmmaker Jacob Carr has launched a project on Kickstarter to fund the production of a sci-fi / horror film called ISO. And I’m loving it!

In the planned film, “ISO” refers to The Isolation Zone, the last habitable portion of the Earth after a massive nuclear holocaust. According to the Kickstarter page:

Set 13 years after The Isolation Zone has been established. Imogen, a fearful but determined woman, is lead into the ISO by a pair of experienced salvagers who have been inside many times before. She is not here for pleasure or to experience freedom but to recover something that has been lost to her since the zone was evacuated and the border walls went up.

During the adventure, Imogen and her guides experience the strange beauty that the ISO hides, the spiritual outlet it provides, the dangers and evil that lurks in the hearts of men, and the blessings of an All Glowing God that does not judge — it does not punish — it does not reward, it simply provides.

I’m excited about this project for a few reasons. First, the fact that the International Organization for Standardization’s name is getting re-purposed to reflect a post-apocalyptic horror is both ironic and hilarious. Like cockroaches, I expect ISO to be one of the last things standing after humanity is wiped clean, because no one knows how to survive better than they do.

Next, Carr says he’s inspired by the Russian filmmaker Andrei Tarkovsky’s 1979 slow-burn film, Stalker. That film is not only on my lifetime top ten list of greatest films of all time, but occupies slot number one. It’s that good. The film follows a group of intellectual misfits as they travel into “The Zone,” a mysterious region in Russia that may — or may not — be a conscious entity in and of itself, the product of some equally unexplained disaster event. The reward is that survivors of The Zone are granted their greatest wish. 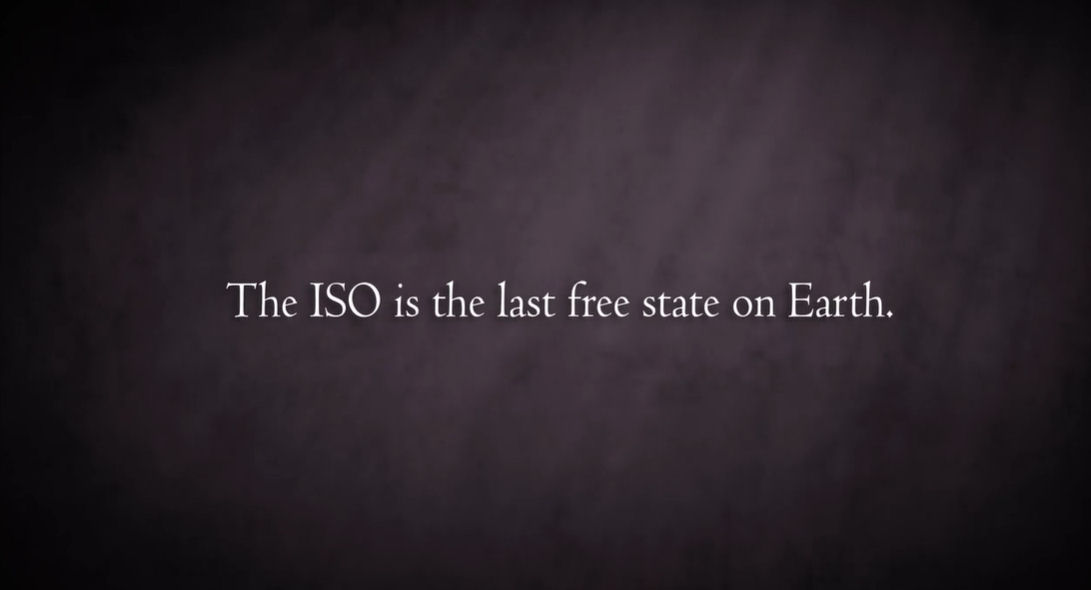 The movie was based on the book Roadside Picnic by Arkady and Boris Strugatsky; in the book, The Zone is created by aliens who stopped briefly on Earth, giving our planet no more mind than to litter it with their trash before moving on. That trash holds weird and miraculous properties for those of us stuck on Earth, so armed “Stalkers” enter The Zone to retrieve the items, at great risk. The promise in the book is the same as the movie: at the end of The Zone is the possibility of a wish fulfilled. The book is fantastic in its own weird way.

Both pre-dated the the Chernobyl nuclear disaster, which subsequently added a whole layer of retconned complexity and real world possibilities for the Stalker “Franchise,” although calling it such is not really accurate. No one intentionally created a franchise from the concept, and yet — like The Zone — it emerged on its own, anyway. 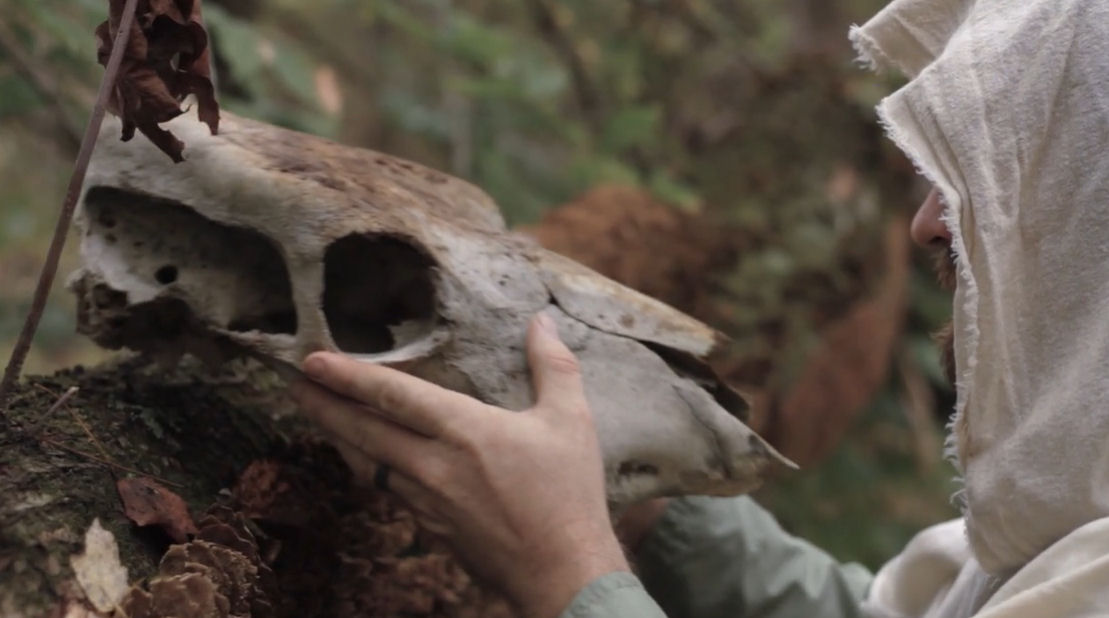 In 2007 a PC game was released which capitalized on the Chernobyl linkage.  S.T.A.L.K.E.R. Shadow of Chernobyl was based loosely on the film, but added a backstory connecting it to Chernobyl The game was also pretty good, making a (limited) attempt at what would one day become the “unlimited sandbox” gaming approach used by Grand Theft Auto, Fortnite and so many other modern games. Two sequel games were published as well.

If any concept was due a modern reboot, it’s Stalker, but doing so without traipsing on the classic Tarkovsky film would be a hard chore. So it’s interesting to see Carr make an attempt at a similar story but without invoking Stalker directly. That’s smart.

I can see a film that simultaneously invokes the Stalker mythology while poking at eye — however accidentally — at the International Organization for Standardization, I’m all for it.

I donated $200 to their Kickstarter, and am imploring all O-Fans to do the same. Go here for more info.

Meanwhile, if some plucky ISO lawyer is thinking of trying to launch a trademark infringement case, let me give you some free advice: slow your roll, troll. ISO has long since lost control of its trademark within the standards community, and certainly isn’t about to win a case that suggests it can invoke it in the science fiction film industry. Let them make their movie in peace, you heartless Swiss bastards.