IRS Confirms Tax Investigation into ASQ over US TAG 176 Donations 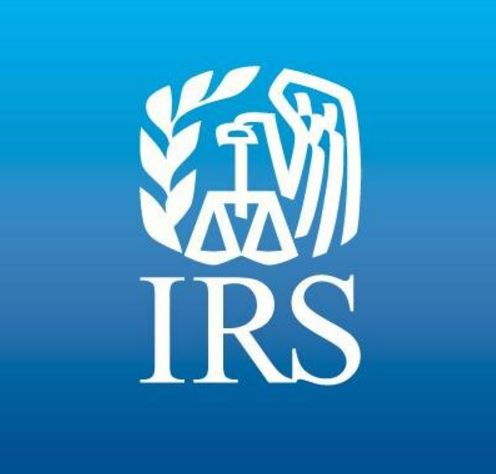 The US Internal Revenue Service (IRS), the nation’s tax collections body, has confirmed an investigation is underway against the American Society for Quality (ASQ) over whether an ASQ-managed donation program for the US TAG to TC 176 violated US tax law.

ASQ is a not-for-profit 501(c)(3) organization and subject to restrictions on how it can carry out the collection of donations.  In October 2010, ASQ announced a fundraising event to collect donations for US TAG 176 which, it claimed, would be used to host an international event in the United States planned for 2013. The announcements appeared in a number of public journals and outlets, including an article in Quality Digest, authored by long-time TAG leader Denise Robitaille.

The amounts requested per donor ranged from $5,000 to $50,000 and higher, with a goal of collecting $100,000. The money was put into a fund reportedly created by the TAG, but managed by ASQ, named the “US International Standards Connection Fund.” The event never materialized, as the venue was awarded to Portugal. It is not clear what then happened to the funds, and requests for this information made to the TAG and ASQ have not been answered to date. It is also not clear if the TAG has any authority to create such a fund, since it is technically not part of ASQ, but only managed by it.

Insiders within the TAG reported to Oxebridge that the money was never used, and that some internal discussions were held as to what to do with the money, but never came to a conclusion. One source told Oxebridge they assume the money is still in the account. It appears clear, however, that the donations were not returned when the event was awarded to Portugal.

The solicitation is problematic for both the US TAG, then led by Alka Jarvis, and ASQ. In its official press releases, ASQ announced the donations were tax-deductible, but the US TAG is, itself, not a standalone entity and has no status with the IRS. Secondly, while ASQ may conduct fundraising as a 501(c)(3), it may only do so in a limited scope, when acting as a “public charity.”  While ASQ may hold this status with the IRS, the activities of the US TAG 176 do not appear to comply with the limitations put forth by IRS for such fundraising, in that the TAG is not a public charity, its work is not in the public service, and the TAG operates in secrecy, recently withholding the names of its members from the public.

Denise Robitaille was recently elected to the chair of the Z1Q Committee in an uncontested election. The use of uncontested ballots by the incumbent leadership such as Jarvis and Robitaille is the subject of a separate ongoing investigation into whether the TAG and its management body ANSI are in violation of ANSI regulations and US law for using the TAG as a de facto monopoly power to promote the private consulting practices of its leaders, while working to block competing consultants from operating in the market.

The IRS, in a letter dated December 22, could only confirm the investigation, and does not reveal the status or results of it citing taxpayer confidentiality.

Newly inaugurated US TAG 176 Chairman Paul Palmes has been updated on the investigation, but did not reply.