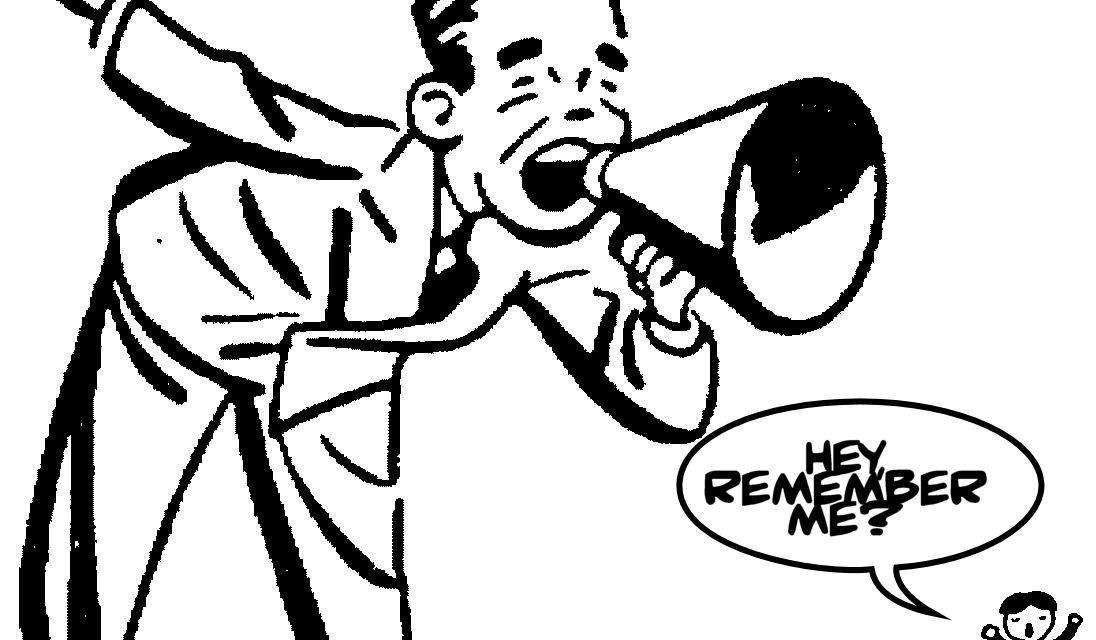 While Certification Body sales reps crawl all over the internet — presumably on their bellies — decrying CB critics as conspiracy theorists and personal ranters, actual facts once again point to overwhelming control by Certification Bodies in the discussion over ISO 9001:2015.

A study of the 30 most recent stories on ISO 9001:2015 published by Quality Digest shows that CBs provided over half of all stories on the new standard, all of which were written by sales reps. The CB articles were primarily provided by NQA, TUV SUD America and Intertek. Some others were published by CB auditors who did not name their employer.

The total coverage provided to CBs constituted 57% of the articles published; another 36% was provided by private consultants, two of whom were writing as representatives of the US TAG to TC 176, thus presenting the “official” ISO view of the standard.

Of the 30 articles examined, only two were written by actual users of the standard. One article was provided by the Houston Police Department on their experiences implementing ISO 9001, and another was submitted by an employee of Sartorius Group North America, a medical devices company. Breakdown of reporting on ISO 9001:2015 by Quality Digest, based on sample of last 30 articles on the subject.

Things are better over at Quality Magazine, which runs more announcements of companies obtaining ISO 9001 certification than stories on the standard itself. However, of the (few) stories dealing with 9001:2015, these were also dominated entirely by the CBs (BSI and TUV SUD America) and reps from TC 176. There we no articles on the standard from the point of view of users.

Neither of the websites ran any articles critical of the standard. Read that again: 100% were promotional pieces in one form or another.

At ASQ’s Quality Progress the results are bad, too, but in a different way. Rather than give preference to the CB’s, ASQ nearly only publishes the “official” views of TC 176 members. Over 90% of the articles reviewed were written by US TAG leaders or members: Jack West, Charles Cianfrani, Dan Reid, Sandford Liebesman, Peter Merrill, Les Schnoll, Paul Palmes and others. Mixed in those were a few articles by former Platinum auditor — and new watercarrier for the ISO elite — T. Dan Nelson, and a few others from private consultants. ASQ had no articles at all on ISO 9001 from the point of view of users.

So strong is the influence of the Jack West posse, ASQ even attempted to shut down a discussion at an ASQ Section on ISO 9001 that is thought was too critical, and have it replaced by an event featuring one of their approved pals. However, ASQ made no such move when another Section hosted an event with ISO certification mill operator Daryl Guberman because at the time they thought he represented a valid CB. So the problem isn’t just limited to publications, it extends to live speeches and seminars, as well.

While CB reps hate it when their dominance of the ISO scheme is pointed out to them — they like taking money for it, but don’t want any responsibility for when things go wrong — the facts show that they are responsible for nearly the entirety of the communication being generated over it. The second biggest source of information — TC 176 and its reps — at least makes some sense, since those are the people one would expect to go to for information on a new standard.

What’s disappointing is how the editorial boards on these various publications can’t imagine there being an interest in user feedback; it raises the question as to whether they know it might not be as happy-shiny-lovedrunk as the fluffy sales pieces written by the CBs and US Taggers.  The complete lack of any critical coverage is also upsetting; the problems facing risk-based thinking, “emotionally protective” workspaces, and the elephant in the room of Annex SL (and whether it violated ISO consensus rules) need to be publicly discussed, investigated and resolved. So long as the editors refuse to discuss these issues and let the CB Gang dominate the conversation, things will only get worse.

It’s not a conspiracy theory if it’s true.