In 2020, we reported on how Control Union had temporarily lost its accreditation with RvA, but continued to use the RvA logo in its marketing. Oxebridge filed a complaint with RvA, which ignored the matter entirely, and we then escalated the matter to the IAF regional body, EA, which also took no action. Months later, in February 2021, RvA wrote that the matter had been processed, and closed, but that no action was taken related to Control Union’s accreditation.

In December 2021, we then learned that RvA “prolonged” the accreditation of Control Union, which had been due for normal expiration. Upon expiration, Control Union would have undergone a new accreditation audit by RvA, but the “prolongation” allowed them to maintain accreditation without such an audit. RvA representative Stren Strooker explained that this may have been due to COVID-19, but could not confirm. He promised a clarification in January of 2022, but never followed through. 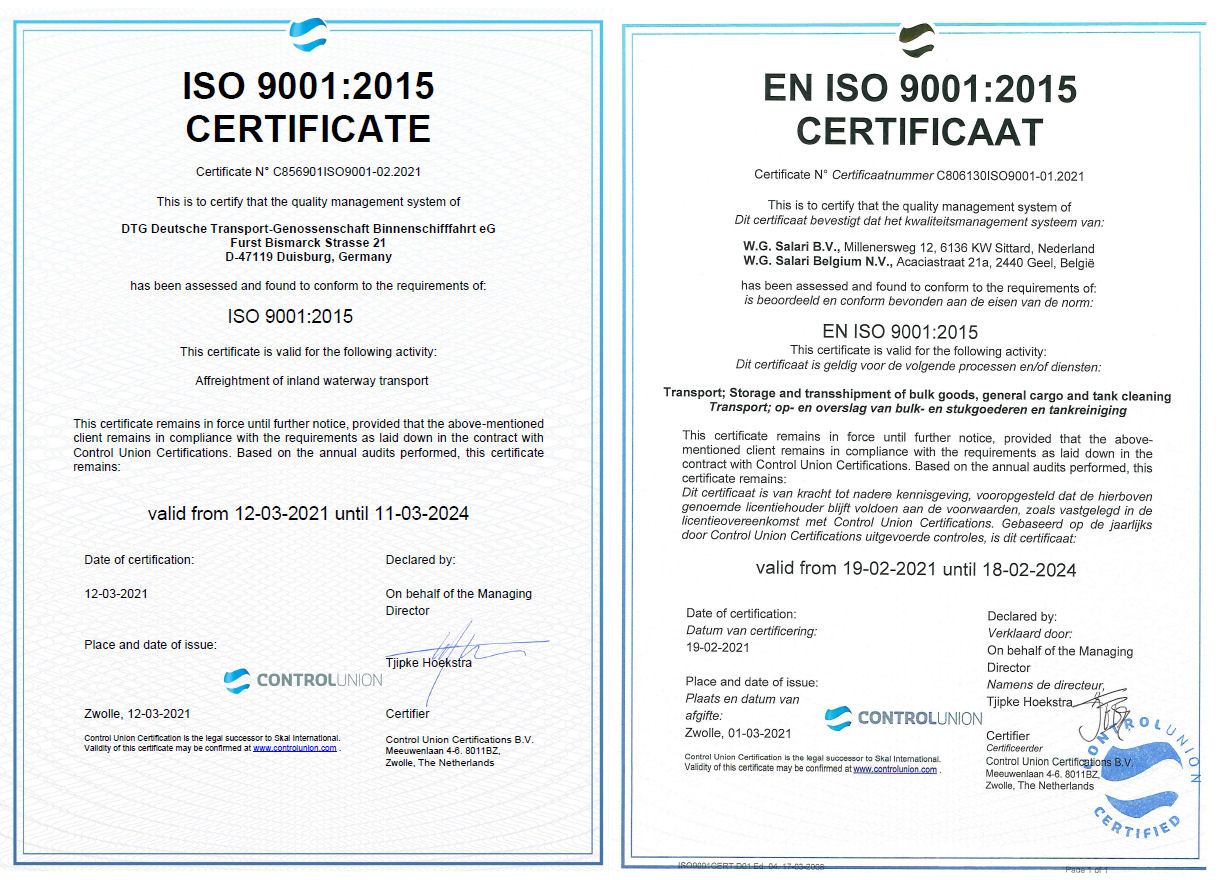 Now we have new information showing that Control Union continues to operate outside of its scope of accreditation, and while ignoring accreditation rules.

Control Union issued two ISO 9001 certificates without any accreditation mark whatsoever. Both were issued from the Zwolle, Netherlands office, and thus fell under the scope of accreditation issued by RvA. In 2015, the IAF ruled that CBs cannot issue non-accredited certificates for a management system standard for which they hold accreditation. Per Resolution 2015-14:

The General Assembly, acting on the recommendation of the Technical Committee, resolved that IAF Accreditation Body members shall have legally enforceable arrangements with their accredited CABs that prevents the CAB from issuing non-accredited management systems certificates in scopes for which they are accredited. The General Assembly further agreed that the transition period will be one year from the date of endorsement.

Both certificates were also issued under industry scopes for “transportation,” something also covered by RvA’s scope of accreditation, under IAF Code 31.

At the same time, the whistleblower revealed that Control Union issued an accredited certificate, bearing the RvA logo, for a scope of products not included in its scope of accreditation. That certificate was issued to a company for “production of containers and caps packaging P.E., P.P. PET by blow mounding and injection with or without label shrinking for direct food contact,” which would fall under IAF code 14 for “Rubber and Plastic Products.” However, the RvA scope of accreditation only grants Control Union the right to issue ISO 9001 certs for scope such as textiles or wood products, and nothing under plastic part production or packaging. 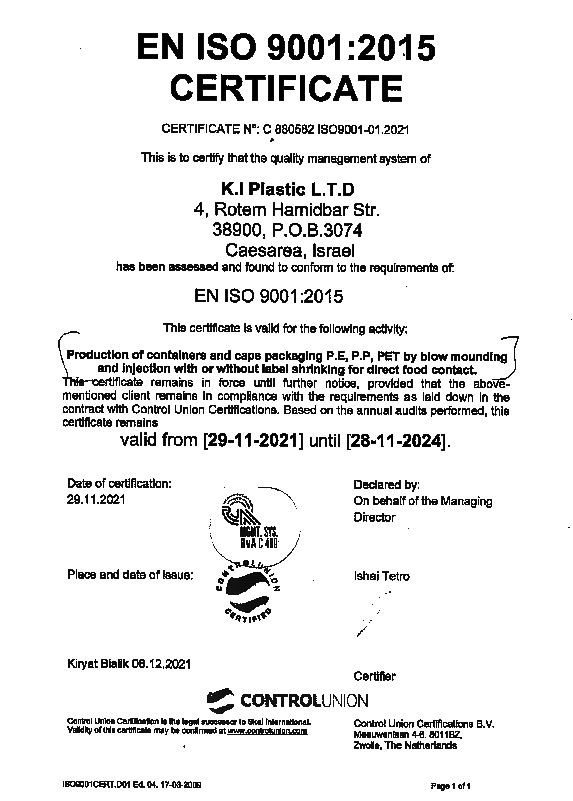 In all, a common theme appears to run through Control Union’s issuance of ISO certificates: they routinely issue certs with varying levels of accreditation marks, and without adherence to IAF rules on industry codes. Then, bodies like SLAB and RvA are wholly unwilling or incapable of enforcing accreditation rules on Control Union to bring them into compliance.