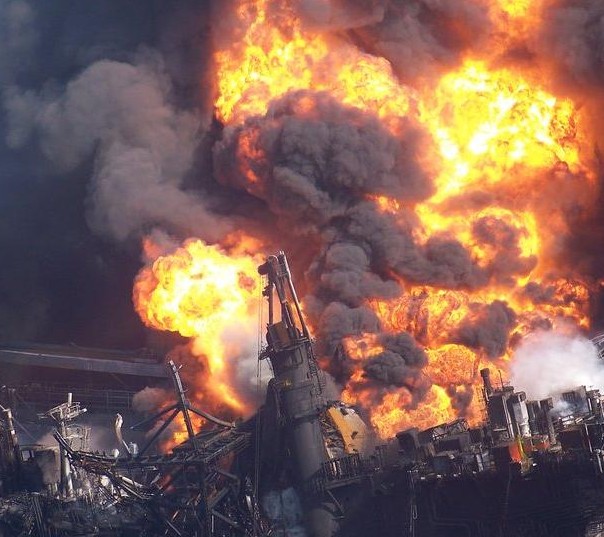 It’s early days yet, but it seems the venerable ISO 9001 registrar BSI may have issued a certification to the BP company that operated the doomed Deepwater Horizon oil rig, which exploded killing eleven workers and resulting in the world’s worst man-made environmental disaster, by spilling nearly 5 million barrels of oil into the Gulf of Mexico. Worse yet, the audit is reported to have included physical auditing by at least one BSI auditor of the Deepwater Horizon rig itself, and the auditor raised concerns of the operation of the rig prior to the disaster.

Currently. BSI lists BP Exploration as one of its certified companies, but the address given is a UK address, not that of the Houston-based BP division which would have managed the Deepwater Horizon operations.

If proven true, this will be another serious black eye for the current ISO 9001 certification scheme structure, which rewards poor-performing companies with ISO 9001 certificates regardless of their ability to reliably produce a quality product or service. ISO and the International Accreditation Forum (IAF) dodge responsibility by allowing registrars to announce that such certificates are issued only on the basis of a “sample” and that ISO 9001 doesn’t mean a company can actually produce a quality product.

This isn’t an isolated problem. We’re digging deep into the Takata airbag scandal at the same time. Previously, the companies responsible for manufacturing the ill-fated airbags — which are responsible for the deaths of five people so far, after it was discovered they blow shrapnel into drivers upon inflation — were certified to ISO/TS 16949 by Entela, which was later purchased by Intertek. Sources at Intertek say they cannot find any of the old records to support this, but I’ve confirmed it with a former Entela executive, who said the certs had transferred to Intertek. It’s likely that Intertek no longer holds the certs, though, nor did they during the manufacturing of the airbags. Currently, Takata certs are held by Det Norske Veritas, but no registrars are coming forward with information on who last held the certs for the airbag manufacturer, Inflation Systems Inc. Whichever registrar did certify ISI is keeping quiet.

TUV was involved in a scandal in Europe, when defective breast implants were released to the market, and LRQA is currently involved in an investigation into whether its client Hoerbiger broke various European laws when it submitted a forged LRQA certificate to obtain a contract with INA Oil in Croatia.

For those not connecting the dots, it’s simple: by accepting money from their certification body clients, the accreditation bodies such as UKAS, ANAB, SCC and InMetro have no incentive to enforce the rules, so CB’s issue certs and are loathe to withdraw them, even when faced with evidence that their clients are performing poorly or, worse, engaged in criminal behavior.  Combined with abysmal training by poorly qualified auditors, the CBs issue certificates under increasingly dubious conditions.

Throw into the mix the new plan by ISO/CASCO to drop the requirement for CB’s to maintain a public registry of their clients at all, and you have a ripe condition for CBs to continue to obfuscate and block attempts to find out when they’ve certified a scandalous company.

If it’s confirmed that BSI had not only audited, but certified, the BP Exploration operations that included the Deepwater Horizon rig — and over the objections of its auditor — it’s likely to bring the problem into sharper focus. To date, the various players have escaped notice purely because few know what ISO 9001 is, and fewer still can tie it all to actual product recalls, illegal activities and threats to public safety.

I’ve reached out to BSI for comment on this, and I suspect we’ll have more reporting as the facts come in.

Hey, RABQSA: I Told You So 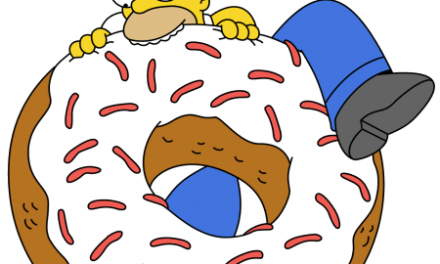 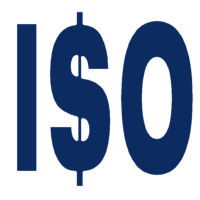 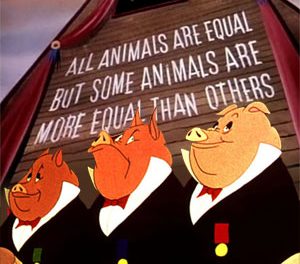