A complaint originally filed with the Indian registrar TNV Certifications in 2019 has been escalated to the Asian Pacific Accreditation Cooperation (APAC), after the accreditation body involved ignored the complaint for over ten months.

The original complaint alleged multiple violations of ISO 17021 by TNV, which operates a massive network of ISO registrar companies and websites throughout Asia and Europe. The allegations included attempts to use consultants as sales representatives for certifications, and issuance of quotes for certification audits without proper consideration of mandatory audit days. A representative of TNV responded within 40 minutes, angrily rejecting the complaint and threatening legal action against Oxebridge for filing it.

In September of 2019, the issue was then escalated to TNV’s accreditation body, the United Accreditation Forum (UAF.) Jobin Singh, a representative for UAF and the company founder’s son, first acknowledge the escalated complaint and promised action by October of that year. No updates or actions were forthcoming, and multiple attempts to get updates from UAF went unanswered.

Citing a cutoff in communications, Oxebridge has now escalated the complaint to APAC, alleging that the UAF has failed to uphold its requirement to process stakeholder complaints.

This comes as new information and evidence show even worse violations by the TNV family of companies. An Oxebridge whistleblower provided photographic evidence of “TNV UK” using the UKAS logo on certificates. A representative of UKAS has confirmed that the usage is illegal, and that TNV does not hold accreditation with UKAS. 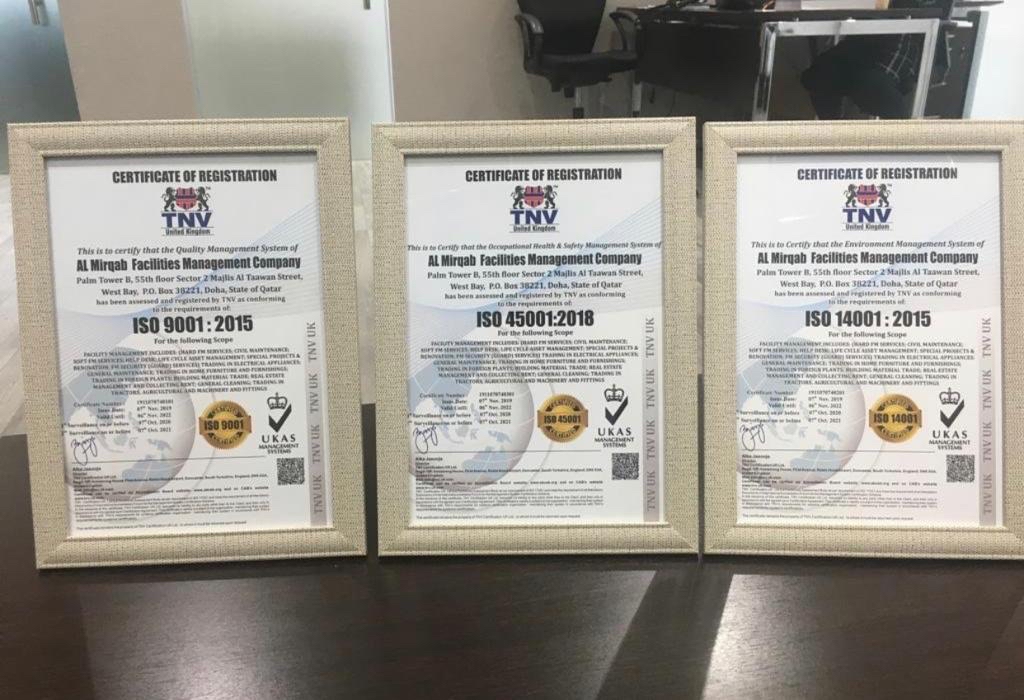 TNV certs illegally using the logo of UKAS without permission.

Additional claims by TNV companies include falsely asserting they are accredited by DAC, JAS-ANZ and other bodies.

TNV appears to have been accredited by JAS-ANZ at one point, but lost that accreditation. They then switched to accreditation by two Indian-owned US-based bodies, UAF and the International Accreditation Service (IAS). These two bodies have become a source for accreditation when other bodies reject applicants, leaving many to believe that IAS and UAF have a lower bar for entry. They are known for lower-cost accreditation.

The bulk of complaints processed through the Oxebridge ISO Whistleblower program have been against bodies accredited by either UAF or IAS.

The UAF organization works hard to hide its details. Oxebridge conducted independent investigations to “unmask” the operators behind UAF, which were found to be a family living in Virginia. The list of staff includes obfuscated or inaccurate names, apparently in an attempt to hide the actual individuals running the company.  One of the directors was simultaneously operating a CB in India.

Despite this, APAC has so far continued to support the bodies, refusing to act on evidence provided to it of alleged violations. In a prior escalated complaint against IAS, APAC ruled to dismiss the issue, despite a bizarre interpretation by an IAS executive that the accreditation rules only apply after a certificate is issued, and not while audits are being conducted.

Regional accreditation groups like APAC often side with the bodies they are tasked with overseeing since they are paid fees by those bodies. Both ISO and IAF have refused to address this conflict of interest, since they both profit from it.

It is therefore not expected that APAC will force any changes on UAF, and will likely ignore the evidence.

UKAS is reportedly pursuing some action against TNV for the illegal use of its logo, but the specifics of that action are unknown. Typically, UKAS merely sends stern emails to infringers and does not take legal action. This emboldens companies to use the UKAS logo without permission.

UPDATE 31 July 2020. Within less than two hours, APAC replied by tossing the complaint back to UAF, allowing them even more time to “resolve” the matter. Oxebridge has objected, alerting APAC’s representative Graeme Drake that he is in violation of APAC’s own procedures, and must process the complaint against UAF.

Drake gave UAF an additional month to resolve the matter, which involves potentially fraudulent ISO 9001, ISO 14001 and ISO 45001 certificates being released to the public. Oxebridge argues this puts the public at risk for injury or disaster.

Furthermore, Drake forwarded the issue to Parveen Sadana, a former Director of UAF who is no longer listed with the company. Sadana simultaneously owns an Indian certification body, Transpacific Certifications Ltd., and may have a conflict of interest. It is suspected, although not yet proven, that at one time UAF accredited Sadana’s certification body; TCL is now accredited by JAS-ANZ. According to whistleblower sources, Sadana has since tried to remove his name from TCL, but Indian business registries still list him.

The move by APAC appears to telegraph its intent not to hold UAF accountable, and to allow more time for the parties to resolve the issue behind the scenes, rather than to enforce the IAF multilateral agreement or ISO 17011 accreditation rules.