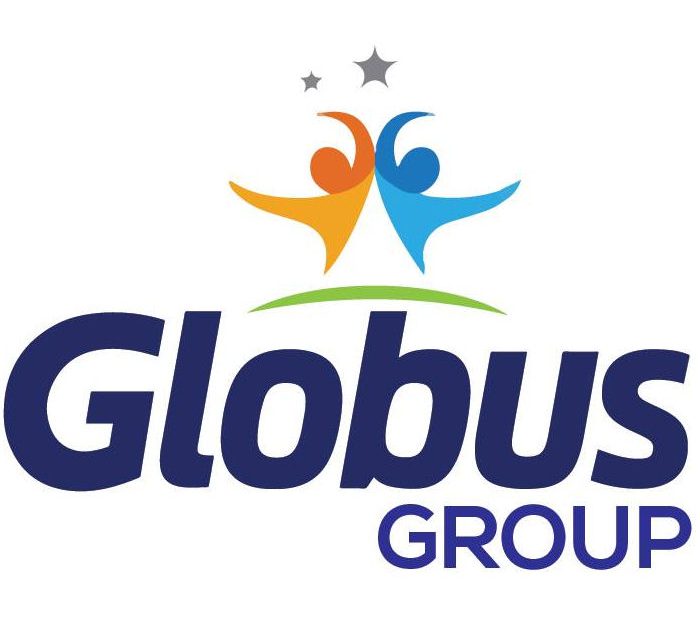 Meet Globus Certifications, a Pakistan-based ISO 9001 registrar that claims accreditation in the US by the International Accreditation Service (IAS), currently one of the only US-based competitors to ANAB. IAS is facing criticism for opening the US market to a flood of fake certification bodies who engage in all sorts of accreditation violations while it blissfully looks the other way, most of these coming from India and Pakistan. It also seems to be powerless to stop other companies from using its logo and name, much like Globus.

Globus is a prominent spammer and has a hefty social media presence, advertising its certification services for nearly everything, such as ISO 9001, AS9100 and more. It even offers certification for things that don’t exist, like “Sears” and “JC Penney” certification. The company’s US phone number matches that of another company offering nearly identical services, called ChiefCert, out of Virginia. That company also claims IAS accreditation. 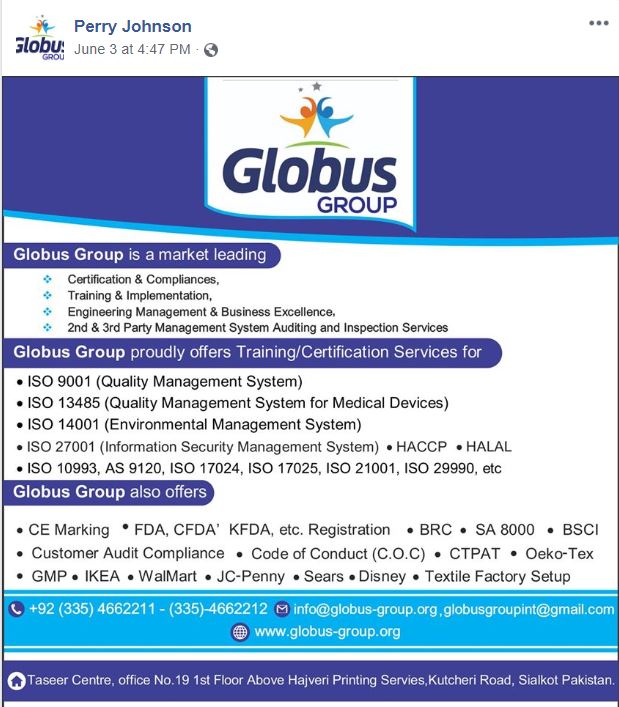 Now the plucky thugs at Globus/ChiefCert have gone one step further, opening an official Facebook account but under the name “Perry Johnson.” Talk about shameless. If you don’t know, Perry Johnson launched one of the world’s first ISO 9001 registrars, which later split into two companies: Perry Johnson Consulting and Perry Johnson Registrars, both of which operate to this day.

IAS just can’t seem to get ahead of the massive flood of problems facing both its accredited CBs and those falsely claiming accreditation. Formed by Chuck Ramani, IAS promised to offer some competition to the previous US monopoly that ANAB held, and we welcomed that. But Ramani then retired, and his replacement Raj Nathan has just full-on abdicated all responsibility, marketing IAS to a host of dubious organizations throughout India and Pakistan, who scramble to have the prestige that comes with a US-based accreditation. IAS’ lax enforcement of its logo and accreditation rules make it all the more attractive.

To date, we’ve reported over a dozen CBs claiming accreditation — or actually bearing it — from IAS, including ISO India, AQC Middle East, Centre for HR and International Standards, ChrismaCert, Ambitious Assessment Private Ltd., DAS System and Services, InterCert, E-Startup India, QFS Management Systems, TNV Certification Private Ltd., International QACS and more. Nearly all of these solicited Oxebridge outright to form sales partnerships and provide paid referrals, in violation of ISO 17021. IAS is a signatory and member to the similarly-abbreviated IAF, and the latter organization has also utterly ignored the shenanigans.

In response to one complaint against their CB pool, IAS VP of Global Accreditations & Quality, Mohan Sabaratnam, tried to explain the problem away by suggesting CB/consultant referral deals are perfectly fine:

The reason is that IAF does permit entities to operate on behalf of accredited management systems certification bodies. These entities may not be wholly or partly owned or employed by the CB. Further, these entities may or may not be located in the same country as the CB head office and may be a representative, agency, franchisee or sales office of the CB or any entity which has a contractual relationship with the CB for performing certification activities.

But maybe having the IAS logo attached to a scam company that just outright steals the identity of the founder of a legitimate, accredited registrar will prove to be a bridge too far. Maybe someone will tell the IAF to eject IAS from its ranks for absolute failure to uphold the credibility of its mark in the accredited registrar industry. I’m not holding my breath, though.

For now, it’s fun watching the CB and AB community eat itself, their ravenous cannibalism the inevitable end product of their refusal to do their one job, and uphold the accreditation rules.

UPDATE 15 September 2019: AFter the reporting done by Oxebridge, the Globus Facebook profile was edited to reflect the name “Perry Smith.” It still advertises for Globus, but now simultaneously offers consulting services. Globus is accredited by both UAF and IAS. 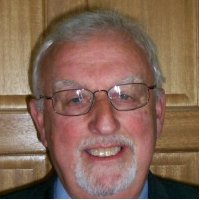 IRCA Trainer Says Audit Sampling is Based on “Available Time” 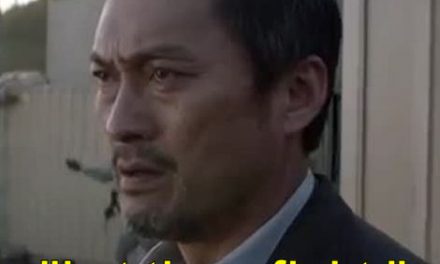 ILO Doesn’t Like ISO’s Definition of Risk Either; ISO 31000 Headed for Certification Standard; ISO 45001 Draft Out 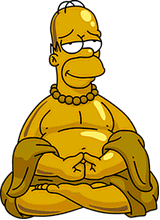 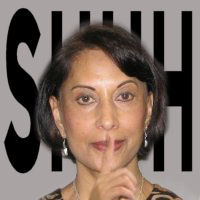 Checking in on Alka Jarvis’ Promise to Reform TAG 176 Elections