The American Society for Quality has banned Oxebridge from its MyASQ Discussion board after a single post suggesting that ASQ offer supplemental health insurance and job placement services to members. 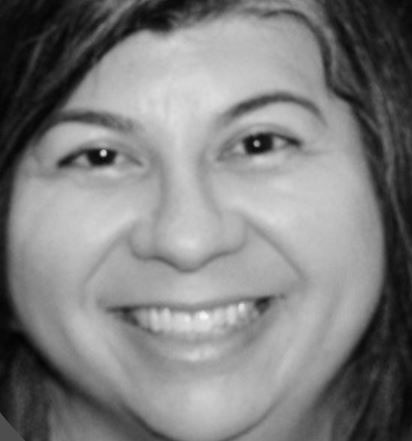 At first, the thread was deleted without explanation. MyASQ administrator Cynthia Nazario, who moderates the group, did not respond to requests for an explanation for the deletion. Within another 24 hours, the Oxebridge login was blocked entirely.

This marks another attempt by ASQ to intrude on Oxebridge activities. Emails show that ASQ administrator Jennifer Admussen has repeatedly attempted to ban Oxebridge and its founder Christopher Paris from attending any ASQ speaking events, anywhere in the country.

Previously, ASQ has refused to publish articles written by Paris in its publications, and more recently blocked Paris from posting to its public LinkedIn group.

At the same time, ASQ has allowed its members and officials to engage in defamation and doxing against Paris, including harassment and intimidation of his family. Some of those posts were made by senior members on the ASQ LinkedIn group, and were left unmoderated even as Paris was blocked from responding.

Because of its power and ties to the US government, any blocking of speaking and discussions by ASQ amount to a de facto ban within the entire profession, and Oxebridge argues this could be seen as tortious interference in business and unfair trade practices. Oxebridge has avoided suing ASQ to date because it knows that member funds would be used in any litigation and eventual damages award, while those responsible would remain largely unaffected. ASQ CEO William Troy ignored an attempt to settle the dispute with Oxebridge outside of a lawsuit.

The MyASQ forum is open to all members of the public, and ASQ membership is not required. Despite this, traffic in the group is very low, and some of the threads show public dissent between ASQ state representatives and division leaders, and the ASQ HQ and senior leadership. Discussions particularly reveal heated debates over ASQ’s financial management and censorship of member communications.

The thread posted by Oxebridge did not defame ASQ in any way, although did question its prioritization of promoting China and selling products to members, rather than providing benefits along the lines of other professional societies. ASQ has not provided a reason for the MyASQ ban, nor any evidence of any violation by Paris of the site’s terms of service.

At the same time that ASQ is banning Oxebridge from publishing and speaking, new information has come forward that ASQ members are downloading Oxebridge’s free template kit materials and then re-selling them, yet another potential legal liability for the group. “It’s ironic that ASQ won’t let me speak or publish, but their members will steal my materials,” Paris said.