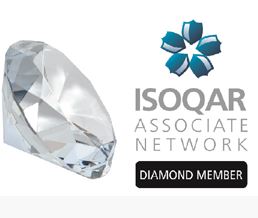 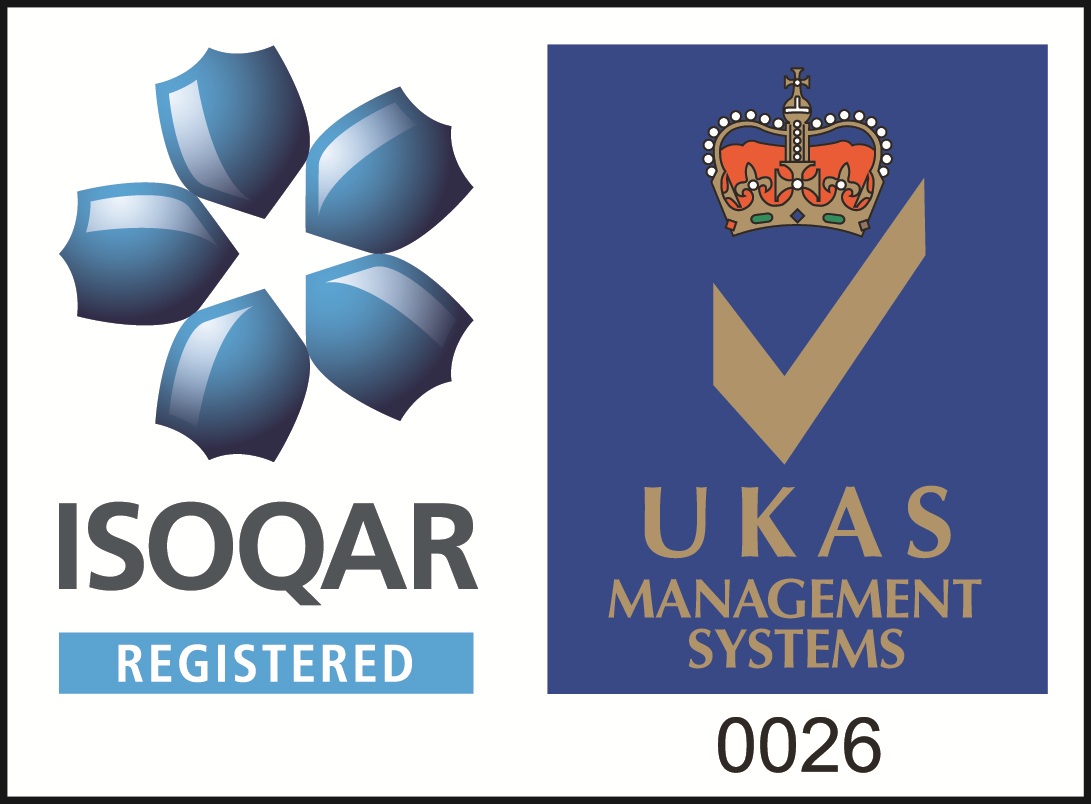 As you may know, we filed a formal complaint against UK registrar Alcumus ISOQAR for its “Diamond” consultant referral program, which asks consultants to deliver them at least three clients and in return lavishes them with gifts such as discounts on electronics, VIP event slots, marketing materials and even bottles of champagne.

In the typical CB manner, Alcumus rep Steven Stubley has written back with the following:

As you have copied UKAS into the documented allegations and have made specific references to a number of our clients, I now consider that the details of any responses to be covered by confidentiality and therefore will  not be able to comment any further to anyone other than a representative of our Accreditation Body, UKAS.

This, of course, just makes things worse for Alcumus, since now they are potentially violating more requirements of ISO 17021, not the least of which is clause 9.8.8 which requires them to “provide the complainant with progress reports and the result of the complaint.” And it also worsens the image of UKAS and its CBs as shadowy organizations working behind the scenes in “smoke filled rooms” to ensure the they can violate the rules with impunity, and then collectively crafting arguments that can be used to justify it when they get caught.

The rules say the CB should work on its own to resolve the problem reported, and if the result is unsatisfactory, then UKAS can get involved. Any time we’ve tried to involve the AB ahead of time, they have insisted the CB has to work the problem internally. There’s nothing in the rules about the CB colluding with UKAS in order to craft a response, which is likely what’s happening.

Furthermore, since any complaint against a CB will nearly always name one of the CB’s clients — that’s what nearly any CB complaint would be about — the “Stubley Rule” would thus allow Alcumus to cut off the complainant in any complaint whatsoever. It’s a dramatic interpretation, and of course one that benefits a company seeking to hide from stakeholders.

Finally, ISO 17021 claims that “confidentiality” is only one of seven key principles under which CBs must operate, the others being impartiality, competence, responsibility, openness, responsiveness to complaints and a risk-based approach. The CB must balance the need for confidentiality with the other six, and not allow it to trump them. Under the Stubley Rule, Alcumus would be able to ignore the overwhelming bulk of the requirements of ISO 17021, simply by invoking “confidentiality.” That’s not how it works.

We did not publish a massive ad campaign inviting consultants to collude with Alcumus ISOQAR in exchange for gifts. Alcumus did that. We also didn’t publicly list the names of the consultants who signed up for this program… Alcumus did that, too. So Alcumus is picking the wrong time to suddenly be worried about “confidentiality” after it blabbed all over the internet about its questionable practices, and named those engaged in it.

As I wrote back to Stubley, Alcumus can satisfactorily respond without revealing confidential information; we didn’t ask for financial reports or copies of the booze bills. They should simply shut down the program, and then provide us a letter saying they did so; when we see the program is no longer marketed, we will know it’s true. Nothing “confidential” need be revealed. By invoking confidentiality, they are clearly working with UKAS to craft a response that UKAS will buy off, and which permits them to continue to run the program, unhindered. UKAS, meanwhile, has not commented on the Stubley letter, so they presumably approve of this approach. You would think they would be counseling Alcumus not to break more rules as this develops.

I am sure a part of Alcumus’ concern is this very website, and that they are terrified their communication will get published — which, unless they tell me otherwise, is likely. I’m sorry they feel a need to operate in the shadows, and keep their activities hidden from the public and national regulators, but they signed up for this business and the rules that go along with it. If they had never created the program in the first place, they’d never be in this situation. You don’t see Oxebridge reporting on CBs who are not engaged in unethical dealings. So Alcumus needs to confront its internal culture and change it. The end result will be a reinvigorated Alcumus ISOQAR, with enhanced trust on the part of its current and future clients; their improved reputation will likely earn them more clients than having to rope in consultants to do what their sales team apparently can’t. Circling the wagons and increasing paranoid secrecy is going to have the opposite effect.

NOTE: Alcumus ISOQAR is unrelated to the US-based registrar ISOQAR, Inc. from Bonita Springs FL; the two are wholly separate companies that happen to share a similar name.