The regional accreditation body conglomerate European Accreditation (EA) has issued a formal resolution rejecting a clarification on ISO 17065 issued by that standard’s authoring committee, the ISO Committee on Conformity Assessment (CASCO). The move shows that even when the authors of ISO standards clarify the intent of their work product, the accreditation bodies operate unfettered, to the point they can reject such official notices.

The clarification in question was related to a clause on impartiality found in ISO 17065, the standard used for product certification bodies. The official Vietnamese standards body STAMEQ requested that CASCO clarify rules in ISO 17065 that allow a product certification body to certify products that the CB may, itself, manufacture. CASCO ruled that CBs may certify such products that fall within the scope of their ISO 17065 accreditation, provided they don’t certify their own products.

EA disagrees with the answer of ISO CASCO to the CASCO clarification request (dated 07 December 2018) to ISO/IEC 17065:2012 clause 4.2.6 dealing with impartiality requirements. EA and its members will not take into account the CASCO answer on the request. The EA GA requests the EA Executive Secretary supported by the CC-Chair to approach IAF to discuss this matter in line with the resolution IAF/ILAC JGA(16) Delhi Resolution no 2 – ISO/CASCO Clarification of Intent.

The EA includes certification bodies such as BSI, which sit on its management team. The rejection is stunning in that EA not only issues a statement “disagreeing” with the official CASCO ruling, it then directs EA member accreditation bodies to specifically not enforce the ruling. In short, this means the EA has overridden the official interpretation of the body that produced ISO 17065.

The consensus of EA members is that the CASCO interpretation of this clause does not support the principles of impartiality stated within ISO/IEC 17065. The answer as provided would enable Certification Bodies to be active in the design, manufacture and/or distribution of products/product types for which it can offer accredited certification. We consider this to be an unacceptable risk to impartiality.

CASCO clarifications are not binding, however they are typically rolled into subsequent revisions of the standard and are accepted as official interpretations by the body that developed the standard. It is unusual for interested parties to ignore such clarifications, and even more unusual for them to openly defy them.

The EA resolution shows that ISO and its various committees, including CASCO — which develops the rules intended to govern certification and accreditation bodies — are toothless paper tigers. By ordering its accredited bodies to defy the CASCO ruling, EA thus establishes that accreditation bodies are not actually working to official ISO accreditation standards, and can do as they like, even as they claim to comply with the standards.

EA’s position also marks a blow against CASCO, which it appears to be accusing of allowing conflicts of interest into the accreditation scheme.

The adherence of ABs and CBs to CASCO standards is a key component to ensuring groups like BSI and UKAS obtain official government support, recognition and have their services embedded in government contracts. By issuing the resolution, EA sends a message that its Accreditation Bodies do not have to comply with ISO impartiality rules, and they can pick and choose which rules they will be held to. The ruling thus raises legal questions, as well, claims made by EA members indicating that they fully comply with ISO 17065 would now be factually false.

[This article was updated on June 5th to add Mr. Steinhorst’s comments, and adjust the article accordingly.] 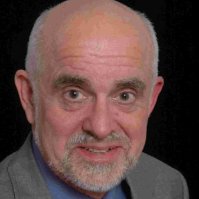 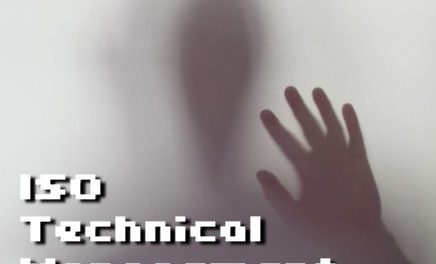 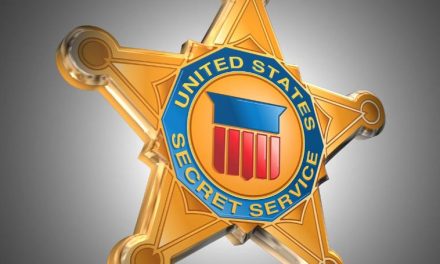