Oxebridge Calls for Extension of ISO 9001 and AS9100 Transition Deadlines 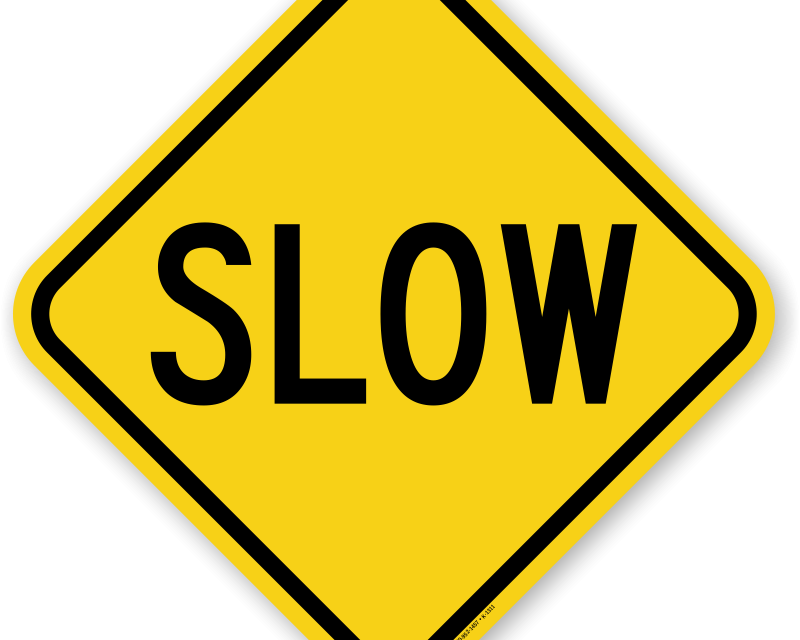 Oxebridge has published a new “Public Call” document calling on ISO, IAF and IAQG to delay the mandatory transition of ISO 9001 and AS9100 certifications until September 2020. The current deadline for transitioning is September 2018.

Oxebridge bases its argument on three key points. First, that the deadline is arbitrarily created by ISO and IAF for the purposes of forcing users to purchase new standards and audit services, and is not based on any practical industry need or stakeholder requirements. Second, that the deadline increases risk to the supply chain and the public, as companies rush to upgrade quality systems not for the purposes of improvement, but merely to satisfy an externally-created deadline. Third, that historical data shows that these deadlines inevitably result in worldwide defections away from ISO 9001 certifications, as companies drop the standard out of frustration.

The entire Public Call document can be downloaded here in PDF format.

The paper has been submitted to all ISO TC 176 member nations, as well as key representatives within the US TAG, the IAQG Registration Management Committee, IAF, and worldwide accreditation bodies.

Oxebridge simultaneously argues that an extension would have no downside whatsoever other than a temporary impact on revenue for ISO and IAF-matrixed registrars, who would see the gains at a later date. If the extension successfully stems the historical defection, both ISO and the IAF would see increased revenue.

Many companies have expressed difficulty in updating their quality systems, largely as a result of paragraph-shuffling forced on users by ISO’s “Annex SL” high level structure. The Annex SL restructuring was imposed on the authors of ISO 9001 by the ISO Technical Management Board, a non-representative body with ISO that does not answer to rules regarding the development of consensus-based, delegate-driven standards. Oxebridge has argued that the Annex SL mandate violates WTO regulations which prohibit ISO standards from becoming technical barriers to trade.

In 2013, Oxebridge published a similar Public Call document, asking ISO TC 176 to slow down the development of ISO 9001:2015 in order to address growing stakeholder complaints about the pace at which ISO was moving, and over language which appeared in early drafts. This included worldwide concern over “risk-based thinking” which was seen as a confusing dilution of traditional risk management. ISO rejected the call, with TC 176 Chair Gary Cort making the unprecedented decision to issue a public rebuke. ISO then launched two separate lawsuit threats against Oxebridge, alleging copyright infringement; in both cases, ISO was forced to stand down and no suits were ever filed.

Subsequently, the reaction to ISO 9001:2015 fell in place just as Oxebridge had predicted. Key industries such as aerospace and automotive began moving to “decouple” from ISO, breaking free to develop their own standards without ISO influence or participation. The latest automotive standard, IATF 16949, is now published by the IATF and not ISO, robbing ISO of all publishing revenue, and leaving it only with a minor licensing agreement. Sources say the next edition of IATF 16949 will split from ISO entirely, as will a future edition of AS9100, the aerospace QMS standard.

Oxebridge’s original Public Call document was also prescient in that it predicted the confusion that “risk-based thinking” would bring for end users and registrar auditors. In recent months, “RBT” has been denounced by many end user organizations, and annual ISO Survey data already shows thousands of companies abandoning ISO 9001 certification.

Oxebridge hopes ISO will heed it’s call seriously this time, as a failure to do so will likely ensure that the 2015 version is the last ISO 9001 standard ever released. Increasing competition from third party standards, such as CMMI, as well as 2nd-party QMS requirements from OEM and prime manufacturers, are already chipping away at ISO 9001’s market.

Oxebridge is asking all interested stakeholders to download a copy of the latest Public Call document and send it to their national ISO member body representatives, their registrars and national accreditation bodies.