The International Accreditation Forum (IAF) project to create a single, global database of accredited ISO certificates continues to move forward, but without stakeholder participation and largely out of public view.

The latest development comes from a recent IAF-ILAC meeting held in Frankfurt on April 4-11. That meeting reported progress on the database, with the IAF indicating it had held an internal vote granting permission for the signing of a contract with the selected contractor who will oversee the database’s development and rollout. The contractor has not been publicly announced, and the meeting itself was held in secret.

Vendors already eliminated from the competition included Dun and Bradstreet, who IAF indicated was “hard to work with.”

The effort is largely being led by former ANAB Vice President Randy Dougherty and a friend from the International Association of Accredited Registrars, Jerry Norris. The agenda of the Frankfurt meeting showed the IAF’s Database Management Committee’s April 7th meeting as chaired by Dougherty, and closed to any outside members.

Recently, a cryptic Hungarian twitter feed included a note that the “first issue” of an IAF publication related to the database had been published, but was also for members only; this could not be independently confirmed, however.

To date, there has been a mixed reception to the idea of a universal database of ISO certifications, with only a handful of certification bodies willing to participate. The IAF has not said it will make participation a mandatory facet of accreditation, and without such a mandate any “global” database is unlikely to succeed. Similar attempts have been made by nearly a dozen organizations since the early 1990’s, without success. The ISO 17021 accreditation rules were rewritten to remove a previous requirement that CBs to maintain their own public registries, an effort led by BSI and other CBs who felt competitors used such registries to “poach” their clients.

One senior executive with a major US registrar, who asked to remain anonymous, told Oxebridge, “we have no intent on participating unless the IAF makes it mandatory, and even then we will raise hell.” That executive again cited a fear that competing CBs would use the IAF database to “raid” his clients.

In 2017, the IAF announced it had formed an LLC to manage the project and, presumably, to sign contracts. Oxebridge has since learned the company formed is IAF Database LLC, and is registered in Delaware, the same US state where the IAF is registered. Delaware is a preferred state to register companies seeking privacy as the state does not require public disclosure of corporate officers. In addition, Delaware defaults legal proceedings against such LLCs to a special “Court of the Chancery,” which does not allow for jury trials, even in cases of civil rights litigation. As a result, until IAF Database LLC files its first tax return in 2018, the actual names and salaries of its officers will remain unknown. 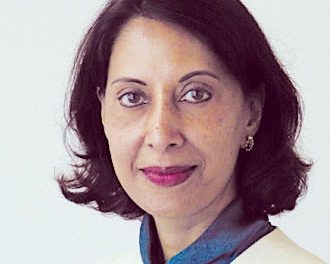 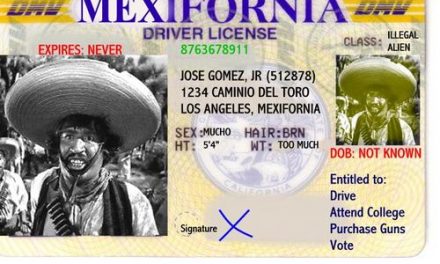