Oxebridge Q001 Directory To Be Built on Blockchain 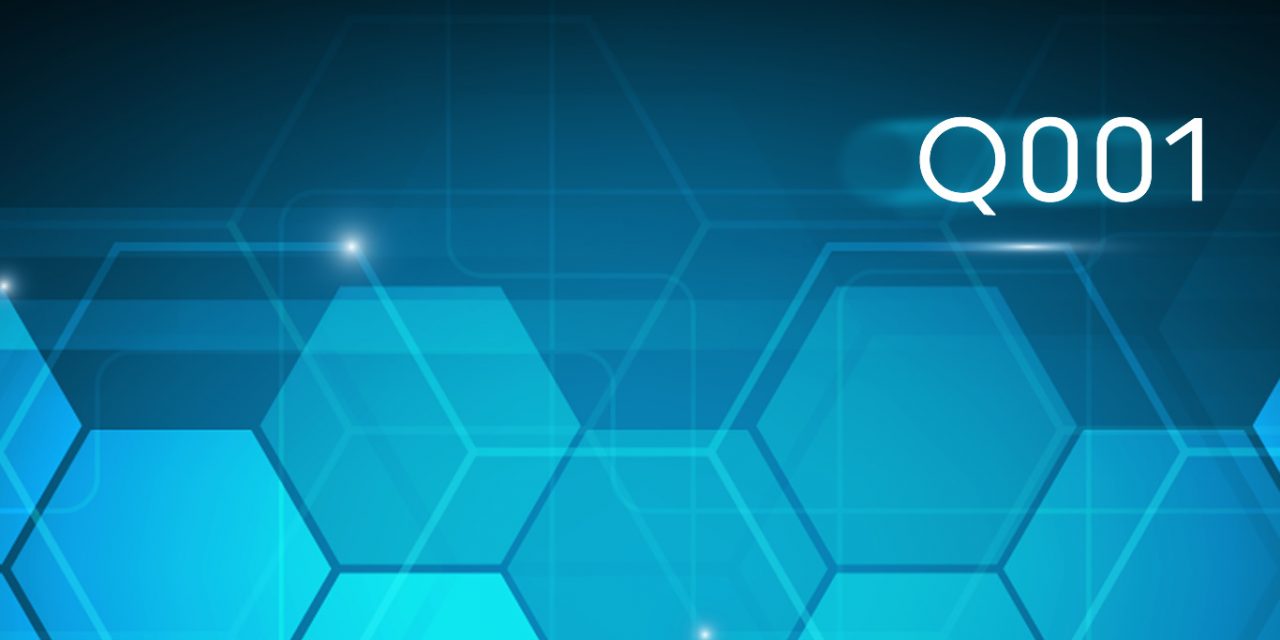 The upcoming database of accredited Oxebridge Q001 certificates will be built using a blockchain backbone, allowing higher security and better transparency of the data.

Oxebridge had previously argued that the IAF implement blockchain for its intended database of ISO 9001 certificates, but the IAF failed to do so. Now Oxebridge has the chance to prove to the industry that a blockchain-enabled registry of certificates can be done.

“The intent is to build the underlying structure using an Ethereum based blockchain,” Oxebridge founder Christopher Paris announced.

First we proved that a QMS standard could be developed that was user-friendly to implement and infinitely easier to audit. Next we built an entire accreditation scheme that improved audit veracity and trust, while reducing conflicts of interest. Then we published the world’s first standard on trusted remote auditing methods, capable of being used without violating regulatory security or privacy regulations. Now we intend on showing how a truly universal, trusted database can work as the ultimate source of truth for certifications.

“ISO should be paying attention,” he commented.

The draft Q001 standard was released for free distribution in January of 2020, and was immediately subjected to stakeholder feedback review. After a few draft iterations, version 1 was released in late February. The standard is now at version 1.2, and will remain available for free download. The associated certification scheme documents were completed and published on March 1, 2020, including the standard on Remote Auditing Methods (RAM).

To ensure the trust of the resulting data, blockchain will be used to build the backend data structure. According to BlockGeeks, “a blockchain is, in the simplest of terms, a time-stamped series of immutable record of data that is managed by a cluster of computers not owned by any single entity. Each of these blocks of data (i.e. block) is secured and bound to each other using cryptographic principles (i.e. chain).”

The Oxebridge Directory will allow for publication of each certified company’s Q001 Certification Level, while maintaining auditable records of changes to certification, changes in registrars, and other data. Unlike the aerospace database OASIS operated by the IAGW, the Oxebridge Directory will not house any sensitive or confidential information, making it an unappetizing target for hackers.

Blockchain technology is most famous for being the structural backbone for cryptocurrencies such as Bitcoin, however has endless applications in data management unrelated to currencies.