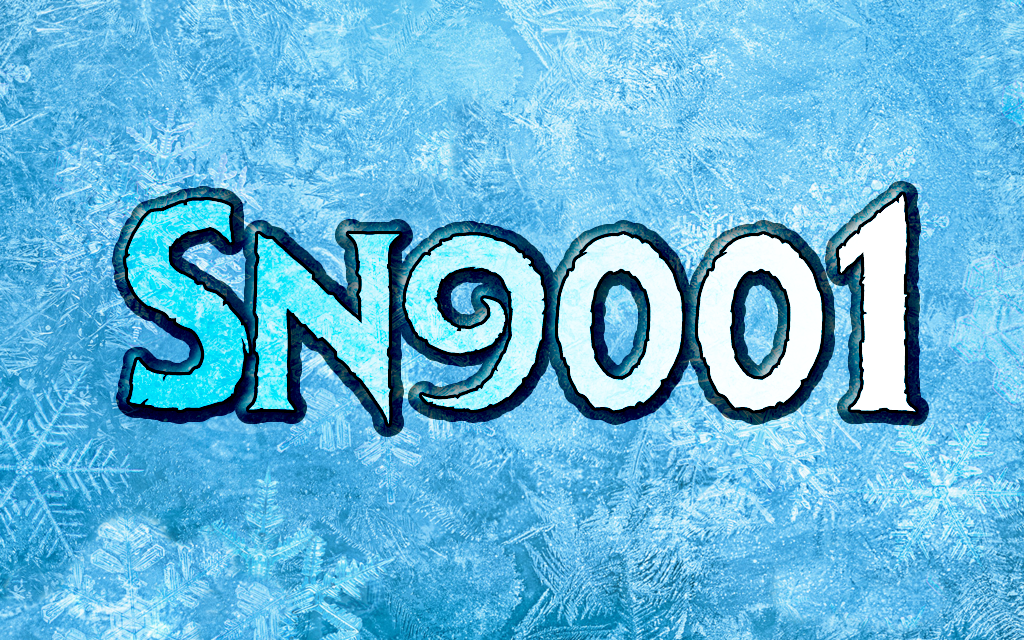 It had all the makings of a Disney film. A dashing hero, a beautiful princess, and lots of snowy mountains. Except that it had none of those things, actually. SN9001 was a cynical, craven attempt by the certification community to create a bullshit standard out of thin air, and then dupe small, family-owned companies into paying for it. Fortunately, it didn’t work.

The short history is that Jeanette Preston of registrar Smithers Quality Assessments got together with Scott Richter of ANAB and Kevin Gilbride of the American Snow Contractors Association (ASCA) to create a scheme that would trick snow management companies — those that clear streets and parking lots after snowstorms — into believing they wouldn’t get by with just ISO 9001, they needed something far more expensive. So they dreamt up “SN9001” and dumped it onto the industry like a sudden, overnight snowfall. Then, they partnered with consultant John Allin to close the loop.

Thanks no doubt to the reporting on Oxebridge, SN9001 was dead on arrival. It was already facing controversy and disdain from an industry built largely of mom-and-pop landscaping companies that can’t afford junk like this to begin with, but the gross missteps by Preston and Gilbride sealed its fate. Ignoring accreditation rules, with the wink-wink permission of ANAB itself, they overreached and failed to overcome industry suspicion, even by fibbing to the world and saying that SN9001 would reduce insurance premiums. (When it came out that lying about such things might result in felony insurance fraud charges, they suddenly cut off that angle of attack.)

Registrars never lined up to offer SN9001 certifications either, despite efforts by Preston to convince her fellow IAAR members to get on board.  Perry Johnson Registrars and Orion showed interest, but Orion has since pulled out, and PJ hasn’t actually pursued accreditation, leaving Smithers alone in the snowy wilderness. This arrangement puts ANAB in a tricky spot, since it can’t enforce accreditation rules on Smithers; because there are no other SN9001 certification bodies, if ANAB were ever to de-accredit Smithers, it would face a class action lawsuit. Now by all accounts, some two years after its launch, less than ten companies have pursued SN9001 certification. I wonder what the ROI was on this effort, given all the money ANAB and Smithers threw at this turkey.

When Oxebridge filed a complaint with ANAB alleging Smithers had colluded with consultant Allin in its marketing of SN9001, ANAB tripped and sent back a snarky email, openly revealing their slanted opinion. Now the issue may put ANAB owner ANSI in the hot seat, for failing to manage its irreverent daughter org. And even though it remains an utter failure, despite efforts by the Ed Paton media brothel to give it a sheen of legitimacy, the lessons of SN9001 may well live on for years to come.

For those not paying attention, here are those lessons:

In short, don’t be an idiot.