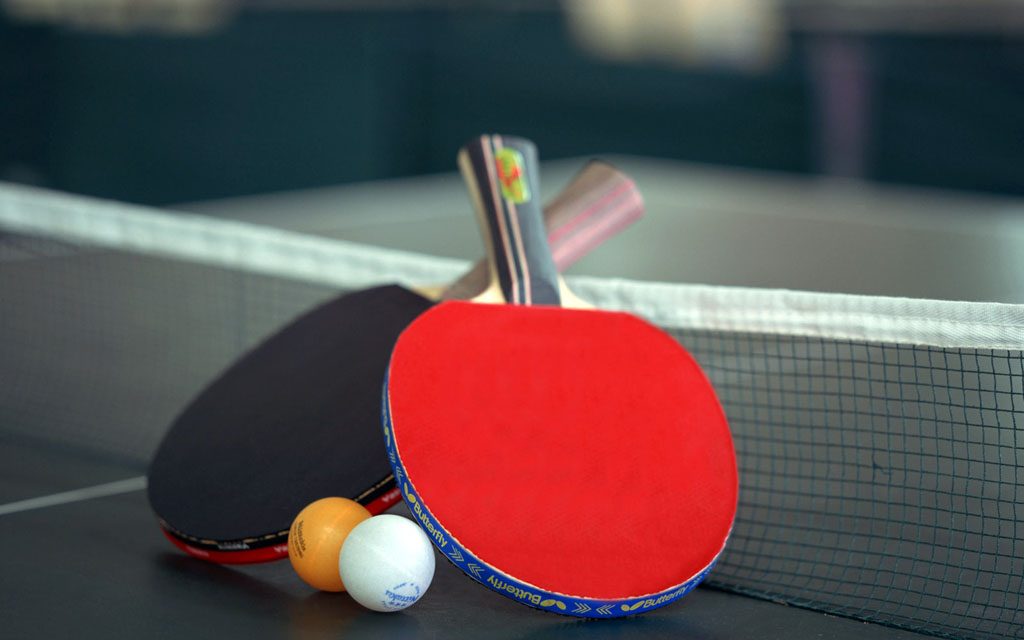 After only 48 hours’ of investigation, ANAB had ruled that Smithers was not in any conflict of interest over its co-marketing of ISO 9001 and SN9001 services with consultant John Allin. Read the original complaint here, and the ANAB response here. Then compare it with a similar UKAS response which was the result of a 4 month investigation.

The Oxebridge complaint was dismissed in a long email provided by ANAB VP Randy Dougherty, who cited an Oxebridge “agenda” against SN9001. No evidence of the investigation was provided, a move defended by ANAB under rules protecting “confidentiality.” The email also praised SN9001 in general, and Smithers’ VP Jeanette Preston in particular. It also admitted that it relied only on evidence provided by Smithers, and that ANAB didn’t bother to obtain any of its own.

The issue has been closely watched by other ANAB-accredited certification bodies who have long suspected ANAB of having too close a relationship with Smithers, and the Dougherty email is likely to only worsen that view. ANAB worked, alongside Smithers and Allin, to create the SN9001 “snow and ice management standard” that (I argue) no one in the industry was asking for, and which just dilutes the value of ISO 9001. So they all have a financial investment in SN9001, and a financial stake to lose if anything goes wrong with it, and they’ve all been engaged in very public cross-marketing.

Then a strange thing happened. Randy wrote back indicating he would re-open the complaint, and assign it to someone else. But during that second email, he again telegraphed an expected result in favor of Smithers, indicating that ANAB would have to foot the bill because the result was likely to “find the complaint not valid or unable to substantiate” and so they would “absorb the cost” rather than invoice Smithers.

When I indicated that given this, it appeared the re-opening of the complaint might be “a stunt,” Randy wrote back and called me “ungracious.”

Whatever. Apparently we owe ANAB for not violating international accreditation rules and — you know — doing what they are paid to do.

I then received a call from Bob Cruse at ANAB who told me he was now assigned the complaint and was investigating it. In contradiction to the Dougherty email, he felt the complaint had merit and would take a while to investigate. He said it didn’t look good for Smithers.

I told Bob that I just wanted due process, no matter how they rule, and that opinions shouldn’t be part of it. While to me it’s a slam-dunk on the Smithers/Allin collusion, if ANAB can somehow rule in a manner that gives confidence of that ruling, it doesn’t matter how they rule. Even if they find Smithers is in the clear; just prove it,using an objective, evidence-based approach. In that case, everybody wins.