The certificate mill operation QAS International is finding its alleged memberships under increased scrutiny following the revelation that it issued an ISO 9001 certificate to a company operating as a front for a massive illegal drug smuggling ring in the UK. According to UK prosecutor David Herbert, Jagdish Patel of CJC Interiors “used his involvement in a kitchen-design business as cover and smuggled cocaine inside office furniture.”

QAS issues certificates to ISO 9001 and ISO 14001 in violation of accreditation rules which prohibit it from certifying companies where a conflict of interest exists. QAS partners with its sister organization IMSM Ltd., the latter of which performs ISO consulting for which QAS later provides certification; at times, the same individual consultant from IMSM may then “switch hats” and act as QAS auditor, thereby certifying his or her own work.

QAS is not accredited, and instead claims “memberships” in four organizations. One organization, the Royal Society for the Prevention of Accidents (RoSPA), confirmed with Oxebridge that QAS is not a member, and was using their logo illegally. QAS has now removed the logo of RoSPA.

QAS and IMSM received a joint “5 Star Excellence” award from the British Quality Foundation, which has as its Patron the Princess Anne of the United Kingdom. The secretary for HRH The Princess Royal told Oxebridge that he was forwarding the concerns about QAS to the CEO of the British Quality Foundation. Princess Anne is expected to speak at a BQF event in a few months. BQF has so far not responded to questions as to how it could issue an “excellence” award to a company that violates international accreditation rules and whose clients include drug smugglers.

QAS has ignored requests for an explanation on how it certified a drug smuggling ring.

Multiple complaints have been filed against QAS with local Trading Standards authorities within the UK. Within the United States, the US Department of Defense and the US Department of Commerce have been alerted to watch for QAS certificates on any contractors working under US Federal contract requirements demanding accredited ISO 9001 certification. 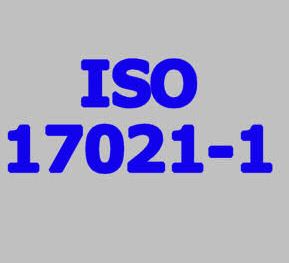 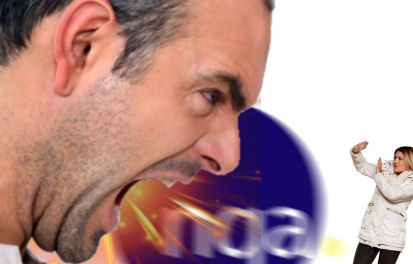